The Covid-19 crisis is not the first one that has severely affected many people within a short period of time. Inadequate crisis management can exacerbate the immediate effects and intensify the adverse effects, as examples show. In 1972-1974 and 2006-2008, there were food shortages. WIFO economist Franz Sinabell shows what lessons we should learned from past crises in order to overcome the current challenges.

Past supply bottlenecks of food deliveries have been greatly exacerbated by unilateral trade restrictions. Lessons have been learned from this in overcoming the economic crisis in 2009. Excessive protectionist measures were largely avoided. As a result, trade in goods was hardly restricted at all and the economy was able to recover more quickly.

Individual countries may use trade barriers to improve the supply of key goods domestically in the short term or to reduce the volatility of domestic prices relative to world prices. When this is done by countries that have a large share of the market, it results in more volatile prices on the world market and, as a consequence, reduces security of supply in other countries.

Investigations of such situations using the example of internationally traded wheat and rice show the resulting problems. In the periods 1972-1974 and 2006-2008 there was a sharp rise in prices on the international markets, triggered by a shortage of supply. Analyses suggest that 45 percent of the increase in rice prices in 2006-2008 and 30 percent of the increase in wheat prices in 2006-2008 were due to the isolationist behaviour of individual countries. The price increase in the wheat market was much smaller because major producing countries had committed to eliminating certain trade restrictions since the GATT Uruguay Agreement. Among the rice-producing countries, not all have made this commitment. The agreement on agriculture allows measures to guarantee the supply of the population if they meet certain conditions. This does not include a ban on exports.

The lesson from these experiences is that prices of goods are an important signal and rising prices are a measure of scarcity. This motivates companies to invest in production and thus the supply is expanded. Trade restrictions on vital goods disrupt this mechanism and exacerbate crises. Even if intermediate inputs are affected, this can have serious consequences. In fact, trading partners may respond by sanctioning unilateral harmful behaviour. Short-term advantages are bought at the price of long-term disadvantages. 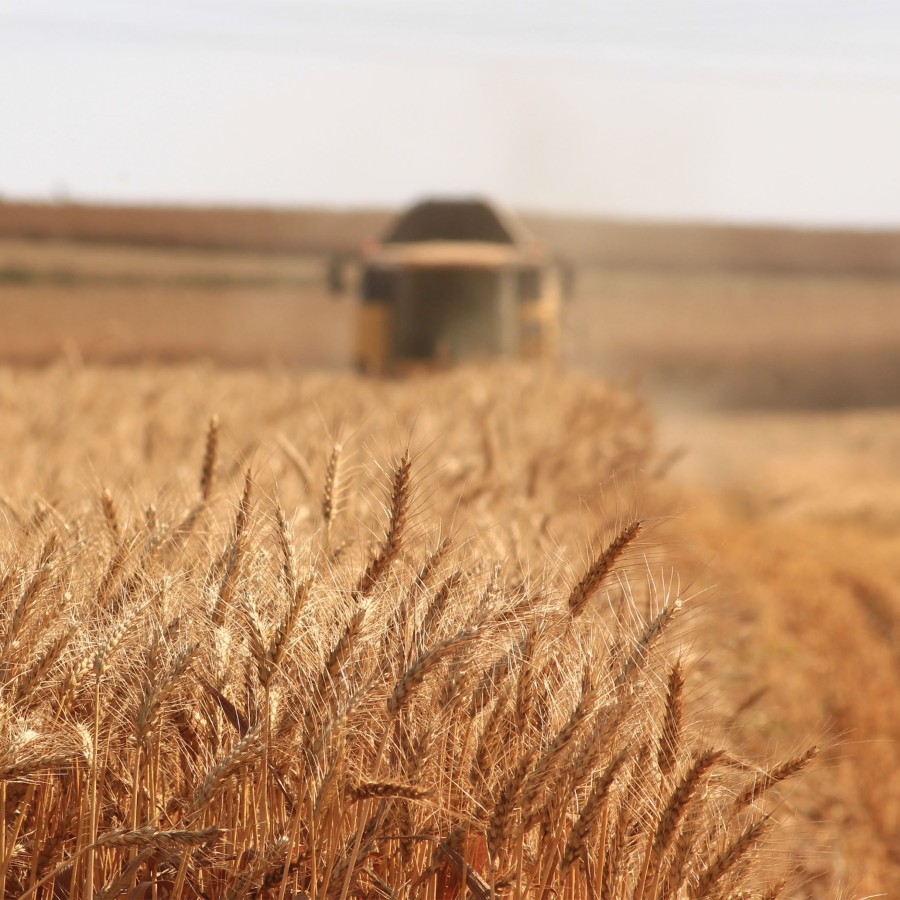