A recent WIFO study by Margit Schratzenstaller and Thomas Leoni, commissioned by the Advisory Council for Economic and Social Affairs, sheds light on the economic effects associated with reductions in non-wage labour costs and examines selected international reforms implemented in the recent past.

The selection of countries examined includes Germany, Belgium, Finland, Italy and Hungary and reflects a combination of countries and reform examples that is of particular interest from an Austrian perspective.

Non-wage labour costs and labour costs as a whole are an important macroeconomic factor, they affect labour demand and represent a significant cost factor in the production of goods and services. At the same time, they are an essential financing component of public budgets and social spending. Against this background, the reduction of non-wage labour costs and the related counter-financing measures are frequently discussed economic policy issues. In recent years, Austria has taken several steps to reduce non-wage labour costs. This is also reflected in a slight shift in the financing structure of the social security system away from employer contributions and toward tax-based financing. In other countries, however, there has been a stronger trend toward reducing non-wage labour costs and reducing the tax wedge on labour, as well as a greater emphasis on tax revenues as a source of financing the welfare state.

In the last two decades, there has also been increased discussion of the effect of reductions in non-wage labour costs on international competitiveness. In a so-called "fiscal devaluation," a reduction in employer contributions is counter-financed by an increase in the value-added tax, which lowers costs and prices for domestically produced goods, while an increase in the value-added tax affects consumer prices of mainly non-tradable and imported goods. This strengthens the international competitiveness of domestic firms. Empirical analyses show that shifting the tax burden away from labour income to consumption taxes is generally associated with positive, albeit modest and relatively short-lived GDP and employment effects. Moreover, regressive distributional effects emerge when the increase in the VAT is used to finance a general reduction in employer contributions.

The reform examples in the five countries examined show a wide variety of design options and objectives pursued. The reforms almost always involved counterpart financing and therefore generally had limited budgetary effects, with different approaches to financing. The results of the available empirical evaluations of these reforms are largely consistent with those from the existing international literature and show moderate GDP and employment effects of the reforms considered.

The available evidence on reductions in non-wage labour costs and associated financing measures shows that the economic policy implications of reforms are heterogeneous and depend very much on the specific design of the measure. Irrespective of this, the economic policy discussion on possible non-wage cost reductions seems very timely in the context of the current crisis and its asymmetric effects on vulnerable labour market groups (such as the low-skilled and younger workers). 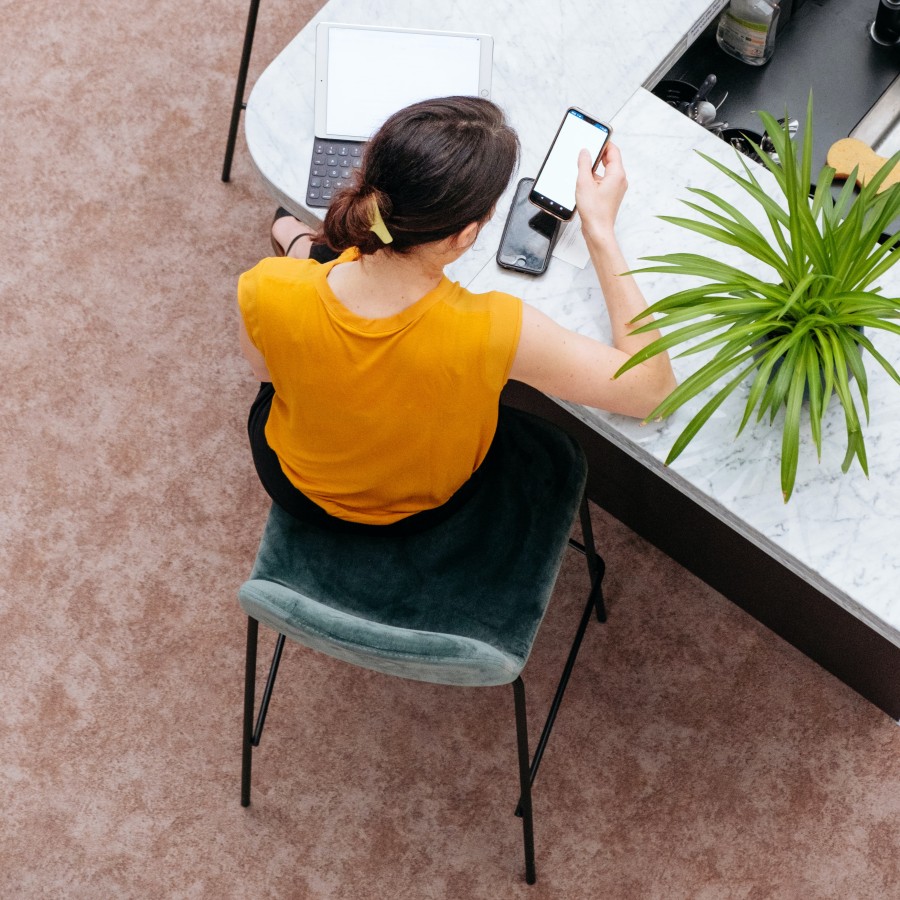