Rapid Economic Recovery on the Horizon

"The GDP gap relative to the pre-crisis year 2019 narrowed significantly recently. At the end of May, it amounted to around 1 percent. The pre-crisis level should be reached within the next few months," says Christian Glocker, author of the current WIFO business cycle report.

Due to the extensive official measures, Austria's economic output fell by 1.1 percent in the first quarter compared to the previous quarter. However, the overall loss of value added is the result of a highly heterogeneous, partly contrary development of the subcomponents. This applies to both the supply and the demand side. Leading indicators paint a favourable picture of further economic development. The gradual withdrawal of restrictions also gives rise to a positive outlook for the second quarter.

The official COVID-19 measures continued to shape the development of the Austrian economy in the first quarter of 2021. Until 8 February, business activity in many sectors (trade, catering, accommodation, body-related services) was severely limited by the extensive restrictions. Accordingly, on the supply side, the 1.1 percent decline in economic output compared to the fourth quarter of 2020 is mainly attributable to consumption-related services. The latter include accommodation and catering as well as personal service providers such as hairdressers and the arts, entertainment and recreation sector. The favourable industrial and construction activity, on the other hand, cushioned the loss of value added.

On the demand side, the development in the first quarter was mainly determined by the significant decline in private consumption. In contrast, investments and public consumption demand expanded.

Key leading indicators paint a favourable picture: in April, the Economic Sentiment Indicator (ESI) published by the European Commission was above the long-term average for many EU countries for the first time since the outbreak of the COVID-19 pandemic. In May, this indicator improved again. In addition to industry, there are also signs of a recovery in the service sector. In Austria, as well, companies were more optimistic about the economic situation than before: according to the WIFO Business Cycle Survey of May, economic assessments improved significantly in all sectors surveyed.

The recovery on the labour market continued. According to preliminary estimates, the number of employed persons was again slightly higher in May than in the previous month, while unemployment fell again (–2.5 percent compared to April). The seasonally adjusted unemployment rate (national definition) is estimated to have been 7.7 percent in May. 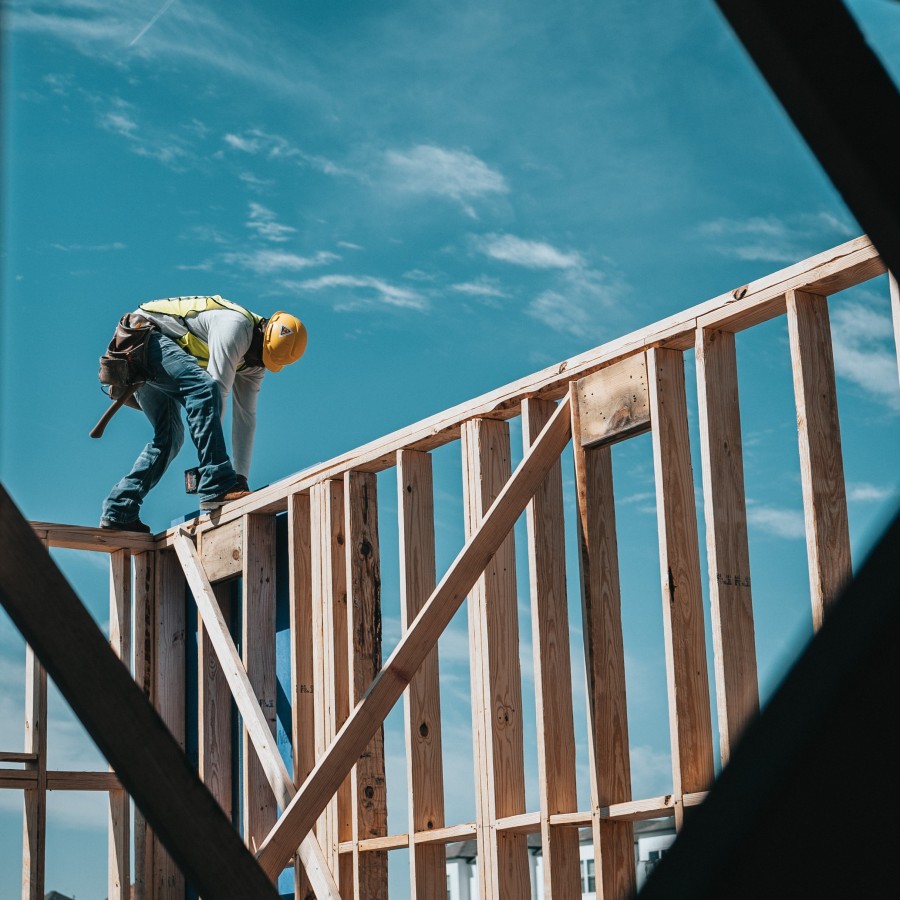