Potentials of the European Single Market

On the occasion of the 25th anniversary of Austria's EU membership, the current issue of the WIFO-Monatsberichte is dedicated to the economic effects of the EU Single Market.

Harald Oberhofer describes the trade, welfare and employment effects of Austria's membership. Yvonne Wolfmayr summarizes the development potential as well as the untapped trade and welfare potential of the European Single Market for goods.

The European Single Market has brought substantial progress to the integration of the markets of members. The study confirms its positive economic effects since its implementation in 1993. Nevertheless, the full potential of the Single Market for goods has not yet been realised. The elimination of existing weaknesses in the legal implementation, practical application, monitoring and enforcement of Single Market rules could result in Intra-EU trade effects of up to +7.6 percent and associated real income effects of up to +0.5 percent on average.

Austria could also achieve a real income increase of up to 0.5 percent. The challenges lie in improved cooperation between the EU member states as well as between the member states and the European Commission, the joint observance of Single Market rules despite short-term profits through non-compliant behaviour.

In a further contribution, Klaus S. Friesenbichler, Michael Böheim and Michael Peneder deal with the effects of the EU enlargement to the East in the accession countries.

Further information can be found here. 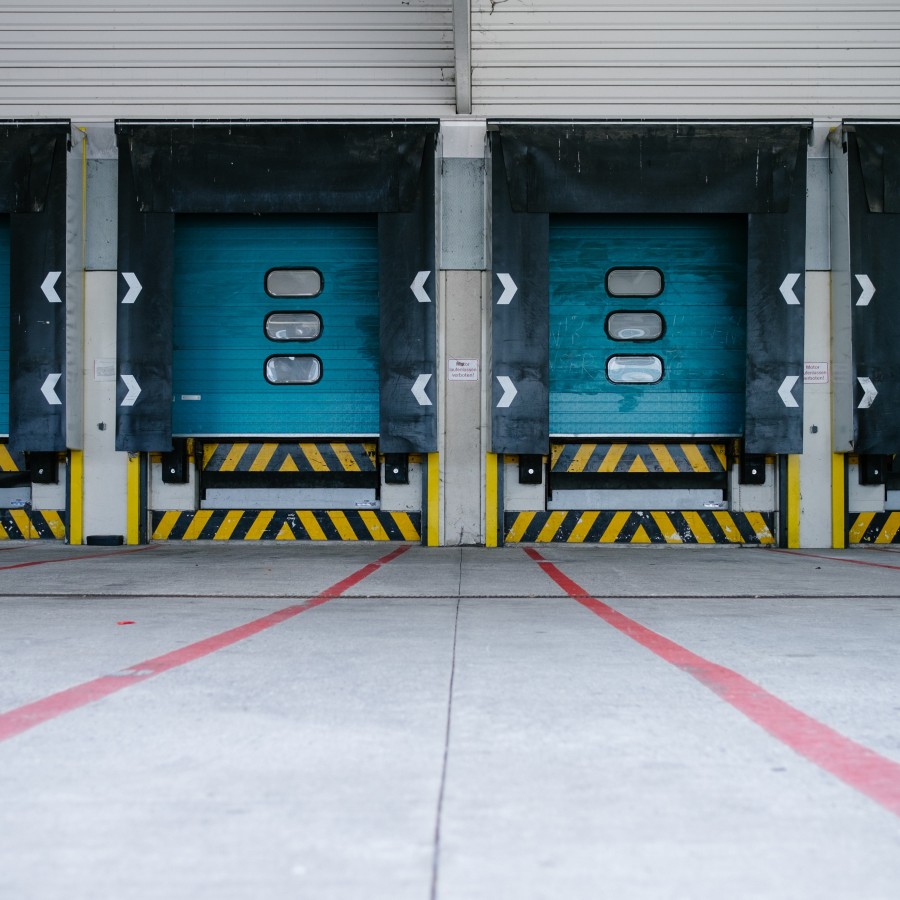