Austrian Tourism in the Corona Crisis

The Austrian tourism industry is facing difficult times", said WIFO economist Oliver Fritz on 20 March 2020 in a first economic assessment of the situation in view of the Corona crisis.

Tourism is one of the economic sectors most affected by the Corona crisis, as the shock affects both the demand side (restrictions on freedom of movement, border closures, fear of infection among guests) and the supply side (closure of all local accommodation and most catering establishments as well as leisure facilities that are also used by tourists).

In 2018, the tourism industry in Austria reached a share of more than 8 percent of GDP (direct effects as well as supply interdependencies), although the economic importance also differs greatly from region to region and locally – some regions, especially in Alpine areas, are very dependent on the provision of tourism services.

At the same time, tourism was one of the sectors that had recorded high growth rates in recent years. It has benefitted from its status as a "luxury good": Rising incomes and the expansion of the middle classes in emerging and developing countries have led to a disproportionate increase in the demand for holiday travel. Globalisation also ensured strong growth in business travel. In addition, it can be observed (and this gives hope for a rapid recovery of the tourism economy after the Corona crisis has been overcome) that tourists have so far relatively quickly resumed their behaviour before the occurrence of exogenous shocks (such as terrorist attacks or a deterioration of the security situation in certain countries).

From a current perspective, it can be assumed that

However, any assessment of the development of the Austrian tourism industry over the next few months is subject to great uncertainty. The reasons for this are as follows:

A recovery of the tourism industry must be supported by accompanying measures, whereby above all targeted marketing activities after the reopening of the businesses appear necessary, which must be prepared now. Even more than before the crisis, sustainable and meaningful tourism must be put in focus, since "Ballermann tourism" has fallen into even more disrepute than before due to current events. 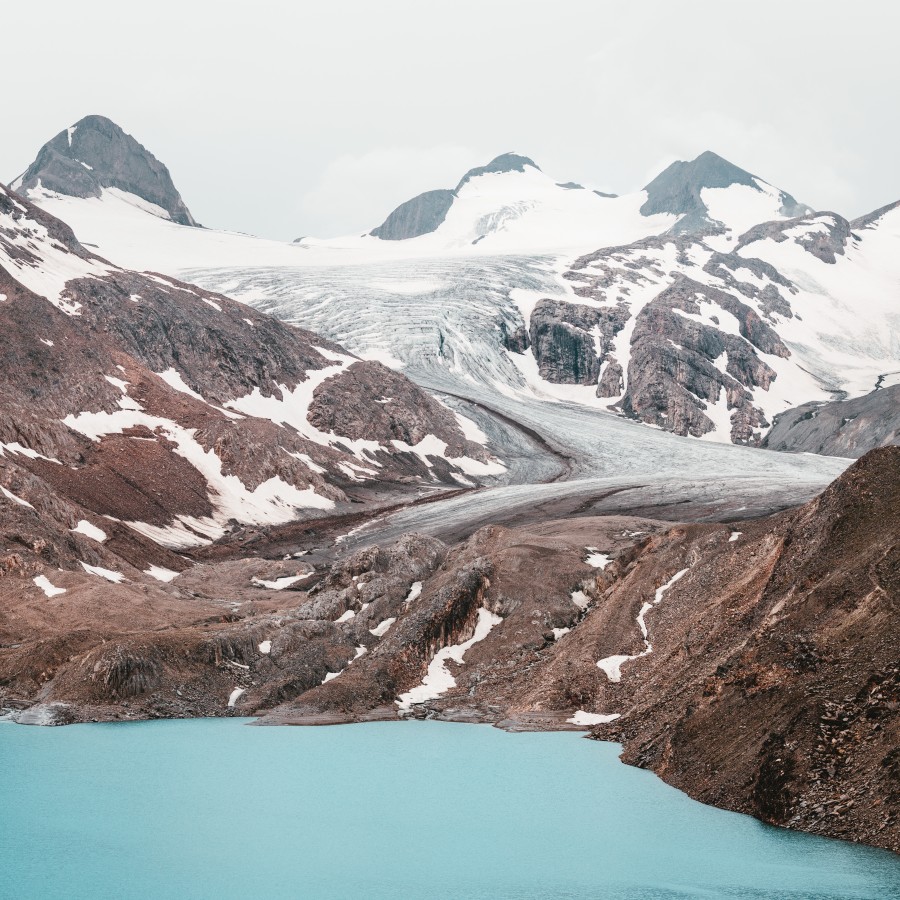