Within the framework of the 13th Welfare State Enquete on 8 October 2019, the advantages and disadvantages of financing care expenditure via taxes and a social insurance contribution system were discussed. "Although much was said about this in the election campaign, there are still no reliable concepts for the future organisation and financing of the long-term care system on the table", said WIFO Director Christoph Badelt.

"However, the next federal government will finally have to face up to this challenge – this should not be disputed in the forthcoming coalition negotiations", explained Badelt before the Federal Minister for Labour, Social Affairs, Health and Consumer Protection, Brigitte Zarfl, opened the welfare state quote of the Main Association of Austrian Social Security Institutions and the Austrian Institute of Economic Research (WIFO).

"The fundamental positive development of an aging society, which we also owe to our solidarity-based health system, is leading to higher costs for the public sector," said Alexander Biach, Chairman of the Board of the Main Association of Austrian Social Security Institutions.

The demographic development of the coming decades is expected to lead to a sharp increase in the number of old and very old people in Austria, as well as people in need of care. At present, around 460,000 people in Austria already receive long-term care allowance. 2.6 billion € of long-term care allowance were paid out in 2018. Calculations by the Austrian Institute of Economic Research (WIFO) show a significant increase in public spending on care services of over 300 percent by 2050. This corresponds to an average annual real rate of increase of 4.4 percent. As part of the 13th Welfare State Enquete, experts are now examining the future of our care security system and comparing other systems with each other.

"The effects of a tax or contribution system depend on the concrete arrangements. A long-term care insurance system without an accompanying tax structure reform would have negative effects on employment and growth", explains Ulrike Famira-Mühlberger, Deputy Director of WIFO.

The complete press release (in German) can be found here.

To the photo gallery of the event 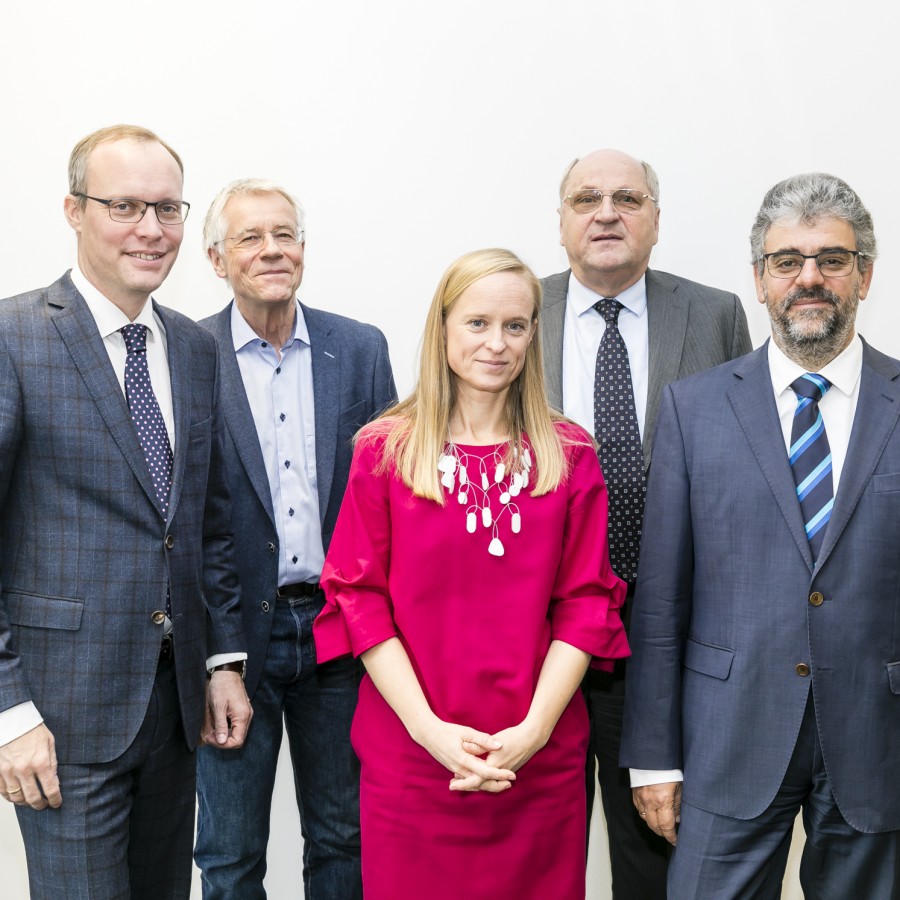