ECB has Taken Exceptional Measures Against the Corona Crisis

On Thursday, 19 March 2020, the European Central Bank announced a new Pandemic Emergency Purchase Programme (PEPP) to support the economy of the Euro area. The programme amounts to 750 billion €, in addition to the 120 billion € already agreed and announced by the ECB on 12 March 2020.

The new programmes are based on the consideration that the paralysed economy of the euro area will need special support in the coming weeks to weather the shock caused by the coronavirus epidemic. The European economy has been hit simultaneously by a supply shock – caused by the closure of shops and some production sites, as well as labour restrictions – and a demand shock, as many households decrease their consumption and companies freeze their investments. Even healthy firms may suddenly run into liquidity problems due to lack of economic activity.

Financial markets have also responded strongly to this shock, with significant losses on the stock markets in recent weeks, but also increasing risk premiums on government bonds. This could lead to a deterioration in financing conditions for banks and firms. The ECB's new programmes are helping to ease the pressure on financial markets and ensure that governments and companies can obtain credit and liquidity to implement the stabilising measures currently needed. The ECB is thus signalling that it will continue to guarantee the stability of the monetary union.

The measures taken produced the desired effects already on Thursday and led to a dampening of yields on government bonds in the euro area (Figure 1). In recent weeks the rising upward pressure on government bond yields has not only placed an additional financial burden on the respective national governments, but also posed a danger to the transmission of monetary policy – the channels through which the ECB influences the real economy.

If government bonds yields diverge too widely between different countries in the monetary union, it becomes difficult for the ECB to efficiently implement its common monetary policy, which is aimed at the euro area as a whole. The new programme effectively counteracted this by making the ECB's bond purchases flexible – the amount of purchases can also vary across asset classes and countries. Short-term obstacles or restrictions in the purchase of government bonds have thus been removed. This has reassured international financial markets. The credible announcement of these measures enables the ECB to react flexibly to the very dynamically changing situation in the various member states in the coming weeks.

In addition, the ECB has announced additional 3 trillion € in liquidity through refinancing operations, including at the lowest interest rate ever offered, –0.75 percent, to ensure that banks have the liquidity that the real economy will need. European banking supervision has provided an additional 120 billion € in the form of capital relief for banks. Furthermore, the programme includes the possibility to purchase corporate bonds with sufficient creditworthiness and to extend the collateral in refinancing transactions.

However, it is important to stress that the ECB cannot overcome this crisis and provide the crucial support to the economy alone. It is now up to governments in the euro area to support the ECB's policy and help the economy through various coordinated fiscal packages to minimise business failures and household income losses over the coming months. Many governments in the euro area have already acknowledged this and have proposed or even already implemented massive fiscal aid packages. In addition, by announcing the relaxation of the Stability and Growth Pact for this year, the European Commission has provided the flexibility for government to implement these programmes. A common European fiscal stimulus is also still discussed and pending. However, the path taken so far to combat the crisis gives hope that a long, deep recession with unnecessary company bankruptcies and high unemployment rates can be prevented. 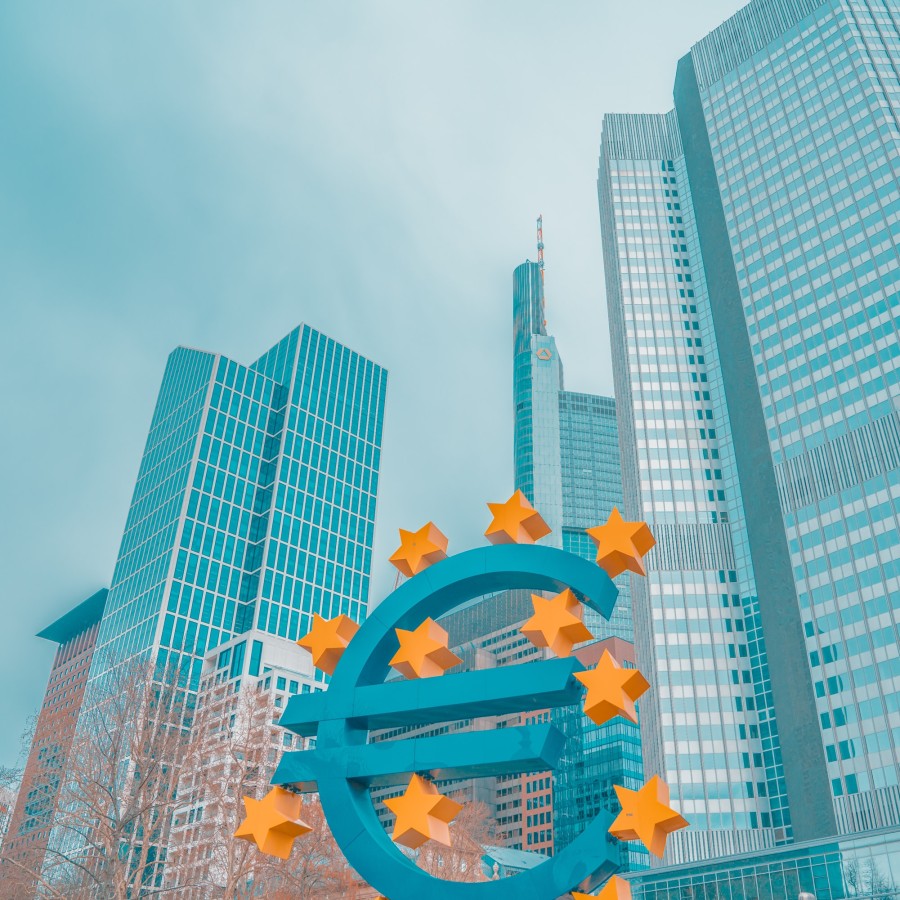