In the baseline scenario, economic output is expected to decline by 6.8 percent in 2020. Following a rebound effect in 2021 (+4.4 percent), the recovery weakens to 1.3 percent by the end of the forecast period. In a more pessimistic risk scenario, GDP would contract by 9.3 percent in 2020 and almost stagnate at this low level in 2021 (+0.4 percent). A recovery effect would only become apparent in 2022 (+4.8 percent).

this risk scenario, a strong second wave of infection is assumed in the fourth quarter of 2020, countered by more restrictive health policy measures for a period of two months.

The current situation is determined by the most severe recession since World War II, which was caused by the COVID-19 pandemic itself, as well as the health policy measures to contain it, and by behavioural changes (lower spending propensities) of private households and businesses. In order to narrow down the range of possible economic outcomes in this medium-term forecast, in addition to the baseline scenario a pessimistic risk scenario is presented.

The risk scenario assumes a strong second wave of infections in the fourth quarter of 2020, which is countered by more restrictive health policy measures (lockdown in selected business sectors, kindergarten and school closures and curfews) for a period of two months. This risk scenario is based on assumptions and was completed by 22 October 2020. It is not an assessment of the economic effects of the measures announced by the Austrian federal government on 30 October 2020 (including curfews and a lockdown of certain business sectors for a period of four weeks).

The baseline scenario assumes that the COVID-19 pandemic can be kept under control in the second half of 2020 and 2021 with voluntary behavioural measures, and from mid-2021 onwards, augmented by new medical treatment options (vaccination, new therapies against the SARS-CoV-2 pathogen).

After a slump in economic activity of almost 7 percent this year, WIFO expects a significant rebound in 2021 (+4.4 percent). However, the consequences of the crisis will still have an impact over the medium run and the pre-crisis level of economic production will not be reached before 2020. The slow medium-term trend output growth (+1 percent p.a.) is the result of persistently high unemployment and lower investment and innovation activity.

The COVID-19 crisis will result in a massive decline in private consumer spending in 2020 (–6.8 percent). Wide-ranging fiscal policy measures will stabilise disposable private household incomes, boosting the savings rate to 15 percent (+6.8 percentage points compared to 2019) and returning to pre-crisis levels only after 2022.

The severe slump in economic output caused unemployment to rise to a record level of 571,477 persons in spring 2020 (including persons in training; end of April 2020, +210,275 persons compared to the previous year). If jobs that were (at least temporarily) secured by short-time work measures are also taken into account (for 1.15 million employees, the Public Employment Service had approved short-time work at the beginning of May), then at the peak of the crisis, more than 40 percent of employees were directly affected (to varying degrees) by the COVID-19 crisis. For 2020 an unemployment rate (according to Public Employment Service definition) of 9.8 percent and a decrease in employment of 1.9 percent is predicted. After a rebound in 2021 and a modest but steady economic recovery, the unemployment rate is expected to reach pre-crisis levels in 2025 (7.5 percent).

Fiscal measures to counter the recession and tax revenue losses will result in an increase in the budget deficit to 9.4 percent of nominal GDP in 2020 (2019: 0.7 percent surplus) and in government debt to around 84 percent (+13.6 percentage points compared to 2019). Since most of the measures were introduced only temporarily to overcome the crisis and revenues are increasing again as the economy recovers and tax progression kicks in, the budget deficit will fall to 1 percent and debt to 80 percent of GDP by the end of the projection period.

The risk scenario assumes an overly high increase in the number of SARS-CoV-2 infections in Austria and its major trading partners in the fourth quarter of 2020. In order to rein control of the epidemiological trend, it is assumed that the federal government will adopt drastic health policy measures: (partial) shutdowns of businesses (especially in the hospitality, hotel and event industry), curfew and travel restrictions, but also (partial) closures of kindergartens and schools, making it more difficult for parents to work from home. These measures are in place from the beginning of November until the end of the Christmas school break in January, i.e. for 10 weeks, after which they are gradually eased.

This curbing of economic opportunities will result in a new downturn in economic activity (especially in the above-mentioned business areas). On the demand side, private consumption and export demand (especially in tourism) are particularly affected.

Under these assumptions, GDP would shrink by 9.3 percent in 2020 and almost stagnate at this low level in 2021 (+0.4 percent). For 2022 (+4.8 percent), a somewhat stronger rebound than in the baseline scenario is expected, as the rebound in the risk scenario occurs after two (very) weak years. For the years 2023 to 2025 a similar, but somewhat weaker growth path as in the baseline scenario is assumed. The pre-crisis GDP level would not be reached before 2024. Trend output growth would also be lower due to weaker investment activity and higher structural unemployment.

In the risk scenario, the recession would be substantially deeper and longer than in the baseline scenario. For this reason, it is assumed that the fiscal COVID-19 support measures for 2020 and 2021, which are already in place, will be extended. On the revenue side, taxes and social contributions are expected to be lower.

These significantly less favourable conditions would result in a budget deficit of 10.8 percent of nominal GDP in 2020, slowing down the projected medium-term improvement in the fiscal balance. Thus, by the end of the forecast period, there would still be a general government deficit of 2.4 percent of GDP. The debt level would remain at 93 percent of nominal GDP until 2025, 13 percentage points higher than in the baseline scenario. 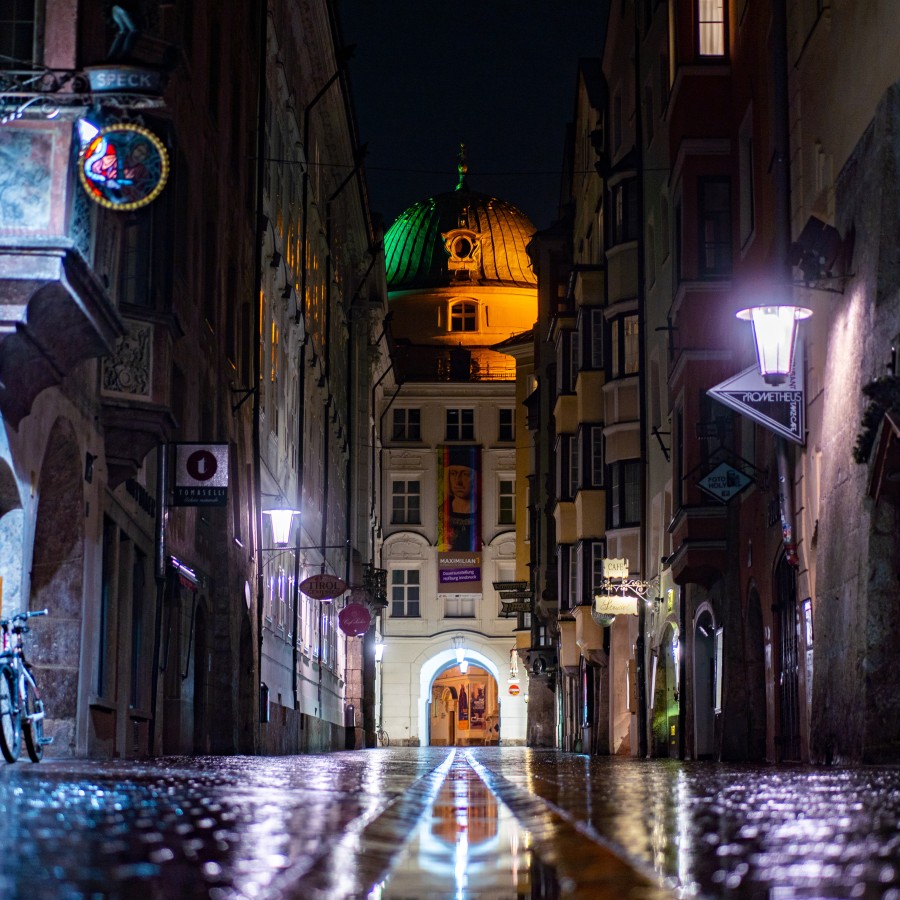