Closing the Gap to the Pre-crisis Growth Path by 2024

In 2021 and 2022, a solid recovery of the Austrian economy is expected due to the strong international economy and a large rebound effect of domestic demand after the COVID-19 recession. This also feeds into the medium-term outlook and the Austrian economy is expected to grow by an annual average of 2.8 percent over the five-year period 2021 to 2025.

The very vigorous recovery of the global economy and a strong rebound effect in domestic private consumption and services exports lead to strong growth in 2021 (+4 percent) and 2022 (+5 percent). In the years 2023 to 2025, growth is expected to remain above average (+1.8 percent p.a.) compared to the pre-crisis period (Ø 2010-2019 +1.5 percent p.a.) (Table 1). This is despite the fact that a weaker dynamic in fixed capital formation is forecast for the years 2023-24: due to the assumed frontloading effects from the investment premium, a slight decline or stagnation in private fixed capital formation is assumed as an echo effect for these years.

Private consumption is expected to be the domestic driving force of the recovery. Private household incomes were stabilised in 2020 and 2021 by fiscal policy measures (especially short-time work). With consumption opportunities severely constrained by COVID-19 regulations during this period, private savings increased significantly (mainly through "forced savings"): the savings ratio rose from 8.2 percent (2019) to 14.5 percent and 10.8 percent (2021), respectively. With the end of the wide-ranging restrictions, a significant expansion of private consumption expenditure is predicted from the second half of 2021 onwards. For 2022, a savings ratio already below the pre-crisis level is expected (7.8 percent). Stronger consumption growth than in the pre-crisis years is also foreseen for the following years (Ø 2023-2025 +2.3 percent p.a., Ø 2010-2019 +0.9 percent p.a.). By the end of the forecast period, the savings ratio might decline to around 6 percent.

The strong recovery is expected to (almost) close the recession-related GDP gap by 2024: compared to a scenario without a COVID-19 recession (medium-term WIFO forecast from January 2020, which were not yet affected by the COVID-19 pandemic), the gap in the real GDP level is now estimated at just under 1 percent (Figure 1). The pre-crisis GDP level (Weekly WIFO Economic Index) is expected to be reached by the end of the second quarter of 2021.

Compared to the recovery after the global financial and economic crisis in 2009, the recession related GDP gap is expected to close more quickly after the COVID-19 crisis.

The stronger recovery will also benefit the labour market. The unemployment rate is predicted to reach pre-crisis levels (on an annual average) in 2023, and by the end of the forecast horizon the number of unemployed persons is forecast at 296,000 (2021: 352,000).

The increase in the rate of inflation to 2.2 percent in 2021 is mainly due to the energy sector and as such largely attributable to the base effects of very low crude oil prices in the spring of 2020. In addition, higher transport costs, rising raw material and intermediate product prices as well as supply shortages are driving up the prices of industrial goods (e.g., furniture, clothing). In the case of service prices, higher prices are also likely in 2021 in the sectors most affected by the pandemic (or the measures to contain it). However, all these developments are seen as temporary price increases that will not lead to a permanent rise in inflation. An inflation rate of 1.7 percent is expected by the end of the forecast period. Real wage growth is expected to lag behind labour productivity growth over the forecast period. Domestic labour costs are therefore not expected to contribute significantly to inflation. Over the entire forecast period 2021-2025, CPI price increases are expected to reach an annual average of 1.9 percent.

Most of the support adopted in the course of the COVID-19 crisis was enacted as temporary measures and will therefore only result in a transitional increase in government expenditure. Revenues should pick up significantly as the economy recovers. Therefore, as the crisis subsides, the build-up of public debt will slow down notably from 2022 onwards. Under the "no-policy-change" assumption[1]) underlying the WIFO forecasts, there is still a government budget deficit of 6.6 percent for 2021 (fiscal balance in percent of nominal GDP), which should fall to 2.3 percent by 2022. For 2025, a budget deficit of 1 percent is expected under these assumptions. The government debt ratio (as a percentage of nominal GDP) is expected to decline under these conditions from its peak of 84.4 percent in 2021 to around 76 percent by the end of the forecast period. This decline in the debt ratio is mainly due to the significant increase in nominal GDP (+5 percent p.a.).

[1]  In general, WIFO forecasts only consider laws and regulations that have already been passed. In certain cases, measures that have not yet been formally adopted are also included. This is the case, for example, if the negotiation or legislative process is already far advanced (draft laws under review; in some cases, decisions by the Council of Ministers are also included) and sufficiently detailed information is available on the regulation in question to allow a quantitative assessment. 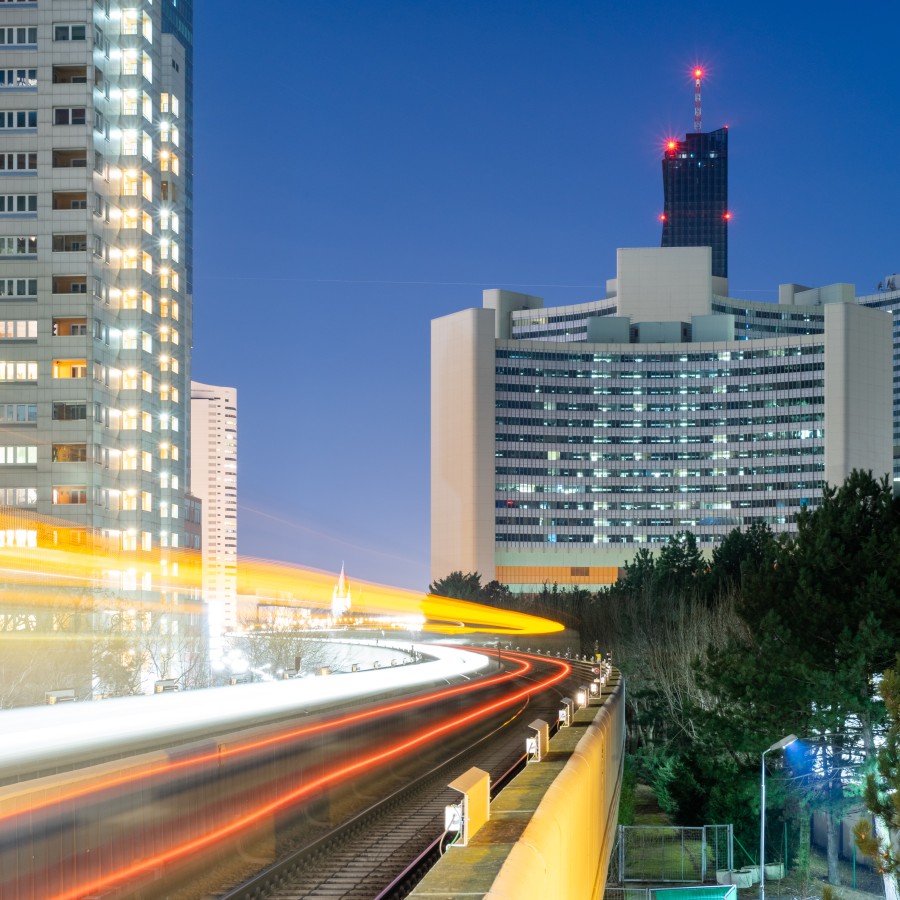