How does the science sector in Hamburg compare with other metropolitan regions? On 20 January 2020, a comparative analysis, conducted by the Berlin university consulting firm CHE-Consult in cooperation with WIFO on behalf of the Academy of Sciences in Hamburg, was presented.

Science is an increasingly important factor in ensuring economic prosperity. Hamburg must act in order to survive in the competition between the metropolitan areas, concludes the study "Perspectives of the Scientific Metropolitan Region of Hamburg". In a comparison of the 50 most important European metropolitan regions, Hamburg's economy, and thus the city's competitiveness, is falling continuously. In order to counteract this development, a consistent increase in research and innovation intensity in Hamburg is necessary.

To this end, the study recommends that Hamburg's science policymakers develop a long-term, non-partisan and binding overall concept. Universities should be systematically expanded and given greater financial support. Cooperation between scientific institutions and with companies should be strengthened. Research funding should concentrate on clusters that promise economic policy success. In principle, Hamburg must understand and present itself as a city of science. This could be achieved if the city has the political courage and sets priorities in favour of science to counteract the impending structural change.

The comparison of the metropolitan regions of Hamburg, Berlin, Copenhagen, Munich and Rhine-Main considers not only economic data but also criteria such as research cooperations, patent applications, land policy, university spin-offs etc. and shows that a determined science policy can significantly increase the competitiveness of metropolitan regions. As a city once characterised mainly by its port, trade and logistics, Hamburg is now one of the most deindustrialised metropolitan regions in Europe. It is precisely in this context that the importance of science is increasing for Hamburg's economic power and for securing the city's prosperity, according to the authors of the study. Hamburg has already taken important steps in recent years and has achieved great success within the framework of the excellence strategy. However, for science to make a decisive contribution to strengthening Hamburg's competitiveness, much more must be invested, and the framework conditions must be improved. In contrast to comparable regions, the general importance of science has not yet been sufficiently recognised by politics and society in Hamburg.

A summary of the study can be found here.

The complete study is available here.

The appendices to the study with all WIFO authors can be downloaded here.

For further press information please refer to this press release. 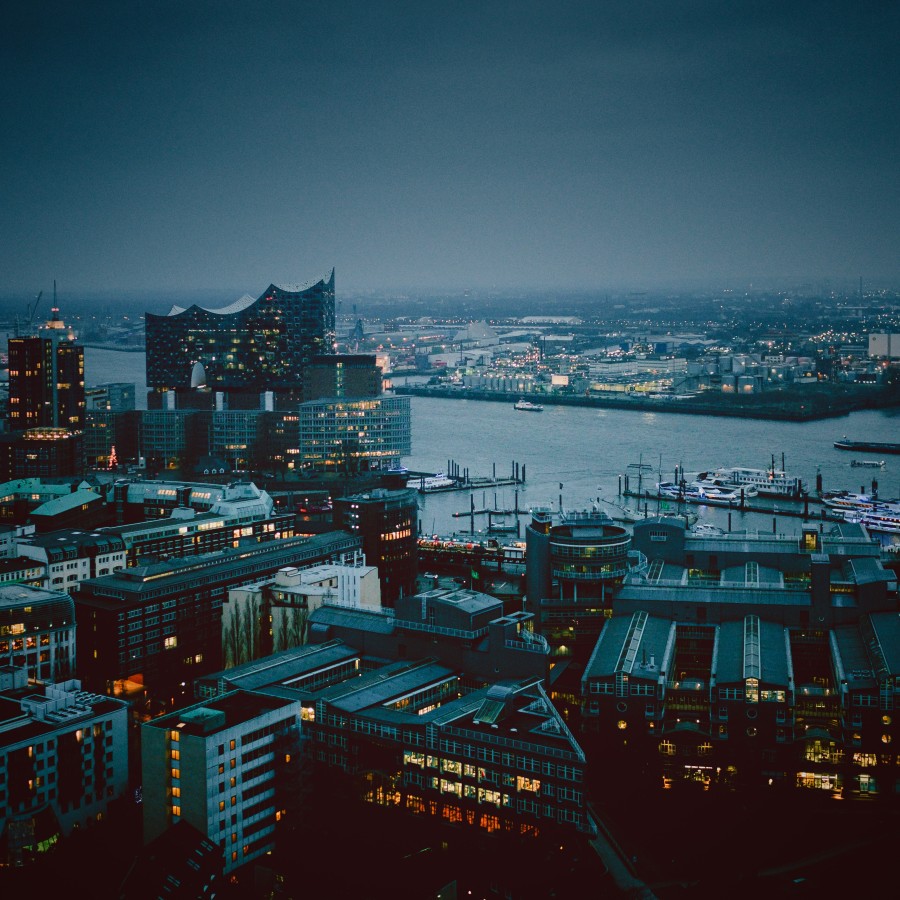