Since 2007, WIFO has been examining the absences from work due to sickness and accidents in Austria on an annual basis. The Absence from Work Report by Christine Mayrhuber and Benjamin Bittschi shows that in 2020, health-related absences in the Austrian economy decreased compared to 2019.

At –6.3 percent, the number of sick days fell much more sharply than the number of employees, which declined by 2.1 percent. In 2020, employees on average spent 12.7 calendar days on sick leave, compared to 13.3 days in 2019 (–4.2 percent). COVID-19 pandemic-related contact restrictions, hygiene measures, and "social distancing" reduced the sick leave burden of employees. The percentage of employees who were on sick leave at least once in 2020 decreased from 64 percent (2019) to 56.8 percent, and sick leave days per absence increased from 9.7 to 11.7 days.

The Absence from Work Report further shows that the level of sick leave is currently low: sick leave reached its peak in 1980 with 17.4 sick leave days per capita. Over the past ten years, the number of sick days per capita has fluctuated between 12.3 (2014) and 13.3 (2019). The reduction in occupational accidents had a clear beneficial effect here.

Diseases of the musculoskeletal system and those of the respiratory system together account for 47.1 percent of sick leave cases and 39.9 percent of all sick leave days.

The Absence from Work Report shows that the likelihood of health problems and limitations increases with age, but it is not a simple, linear correlation: young people under the age of 20 are sick comparatively often, from the age of 20 the age-specific sickness absence rates decline slightly. From the age of 45, the average number of sick days rises again. Older workers are less likely to take sick leave, but they are often affected by long periods of sick leave.

With the increasing share of older workers, early intervention, rehabilitation and re-integration measures need to be strengthened in Austria in order to fully use the productive labour force potential in the future. The second part of the Absence from Work Report analyses national and international measures of early intervention in connection with mental illness.

On the one hand, the international evidence shows that the success of a measure is sustainable if, in addition to health and vocational rehabilitation, changes are made at the workplace to reduce workplace factors that promote illness. On the other hand, reintegration processes need clear responsibilities of the stakeholders as well as good communication between them. Possible starting points for strengthening measures are outlined in the report, as well as the potential use of e-Mental Health in this process. 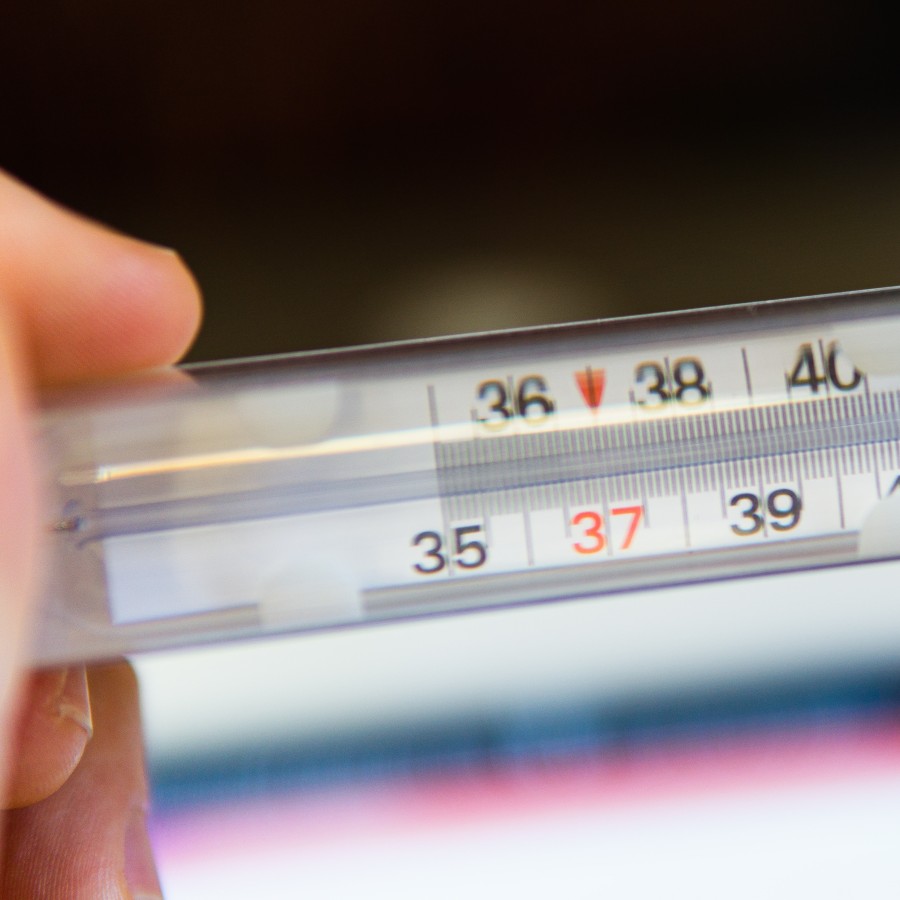