Gabriel Felbermayr took office as Director of the Austrian Institute of Economic Research (WIFO) on 1 October 2021. In this function, he succeeds Christoph Badelt and will also be university professor at the Vienna University of Economics and Business.

"WIFO is a scientific institution with almost a century of tradition and Vienna is a great location for applied economic research. I am very much looking forward to further expanding the relevance of Austria's leading institute in my home country and in Europe", said Felbermayr. During the appointment, WIFO President Harald Mahrer already stated that Felbermayr, as an outstanding personality in the field of economic research, would be a great asset for the Institute.

Gabriel Felbermayr holds various roles and positions. The most important are: Member of the Scientific Advisory Board of the German Federal Ministry of Economics and Energy, Chairman of the Statistics Council of the Statistics Austria Federal Institute, Associate Editor of the "European Economic Review".

His research and consulting work focuses on issues of international trade theory and policy, labour market research, European economic integration, and current economic policy issues. He has published a large number of articles in international academic journals, policy briefs, and newspapers. His research has been recognised with several awards. 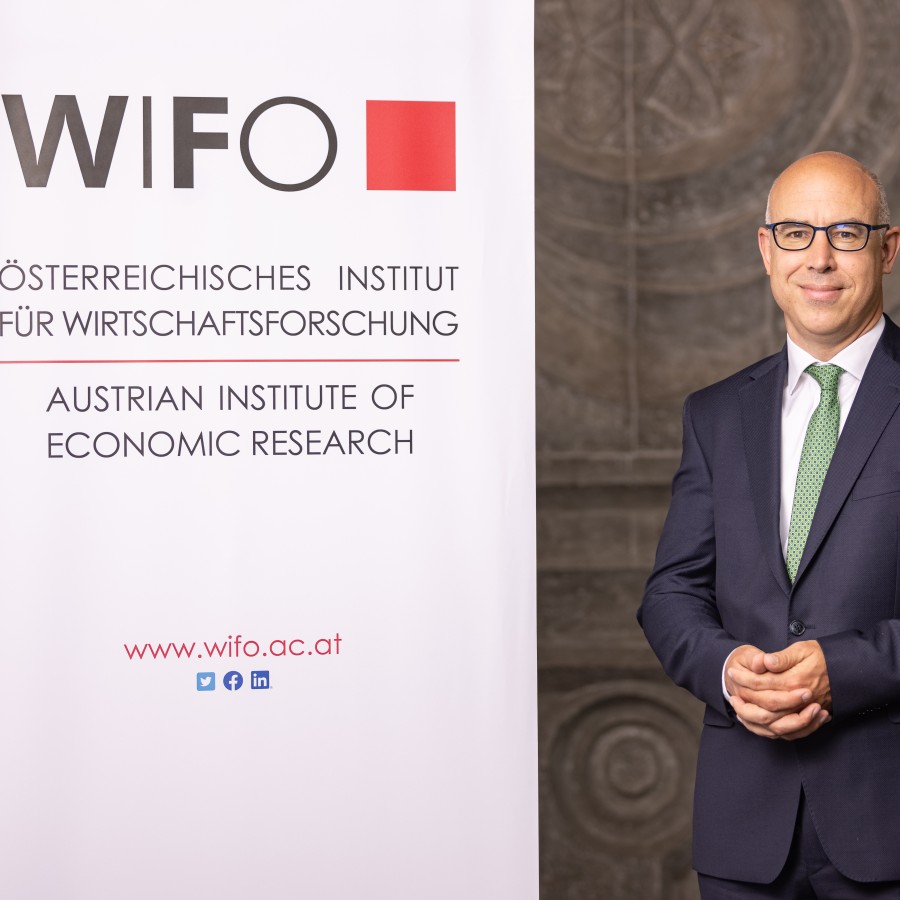