Past Major Events Stimulated Regional Economies, at Least in the Short Term

"Due to the absence of tourist inflows, the Tokyo Olympics are expected to have a considerably lower positive impact on the host region's economy," explained WIFO regional economist Matthias Firgo. In a paper recently published in the renowned journal "Regional Science and Urban Economics" Firgo investigated which causal effects Summer and Winter Olympics since the 1990s have had on the level of prosperity (GDP per capita) of the host regions on average.

"While the COVID-19 pandemic is expected to significantly reduce the economic effects in Tokyo this year, past Games showed significant positive effects – at least in the short term – on the welfare of host regions," Firgo said in presenting his research findings ahead of the major event starting on 23 July 2021.

In "normal times": positive regional stimuli observable at least in the short run

"In the year of an event and the year before, regional GDP per capita in previous host regions increased by an average of 3 to 4 percentage points as compared to the GDP per capita of the respective country a result of the event", said Firgo. For entire countries, previous studies found no measurable effects. According to Firgo's study, there are also indications of longer-term positive regional effects after Summer Olympics. However, in his statistical analysis, these do not prove to be sufficiently robust to be considered as certain.

The short-term economic benefits in the year of the event or the year before are – in addition to high infrastructure investments – in "normal times" likely to be attributed to a good extent to the influx of international tourists, delegations and their expenditures in the region. This is also consistent with findings in previous literature, which typically identifies a significant increase in tourist arrivals in the host country in the year of Olympic Games and in the years preceding such major events, but not during the years after.

Crowding out effects: not all activities generate new value added

Typically, such positive economic effects and high indirect profitability are cited as the main arguments for the considerable sums of public funds invested in the staging of major sporting events such as the Olympic Games. These arguments are often supported by impact studies, which are supposed to demonstrate that every Euro, Dollar or Yen invested is returned multiple times via direct and indirect effects and that the event thus benefits the domestic economy and population. These effects would be triggered, on the one hand, by high investments in sports facilities and the modernisation of the general infrastructure, and, on the other hand, by increased international tourism, enormous commercial value and global attention with perfect staging of the venue and host country.

"But all that glitters is not gold. Not all activities associated with a major event actually trigger additional value creation", says Firgo. Rather, there are several substitutions and crowding out effects in both public spending and private consumption.

Therefore, studies considering opportunity costs, usually find that the actual net effects of such an event are much lower than estimated by typical impact studies. Public funds invested in new stadiums are missing from other parts of the public budget in which they could also be spent productively. Locals buy tickets to an Olympic event instead of a concert. International sports fans often crowd out affluent congress and cultural tourism during the time of the event. Many of the Olympic visitors might have come to the host region as tourists a few years earlier or later anyway, but now combine their trip with the event. The list of examples can be continued endlessly.

Moreover, according to Firgo, no measurable impetus comes from hosting the Winter Olympics. All in all, Firgo's results do not provide any evidence of positive effects on the welfare level of host regions – neither in the short nor in the long run. On the one hand, this is likely to be the result of the smaller scale of the Winter Olympics and the associated lower immediate activity levels and commercial value compared to the Summer Olympics. In addition, Winter Olympics take place during the peak tourist season, when winter sports regions are usually well to fully booked anyway. This means that Winter Olympics suffer from stronger crowding out effects in tourism. 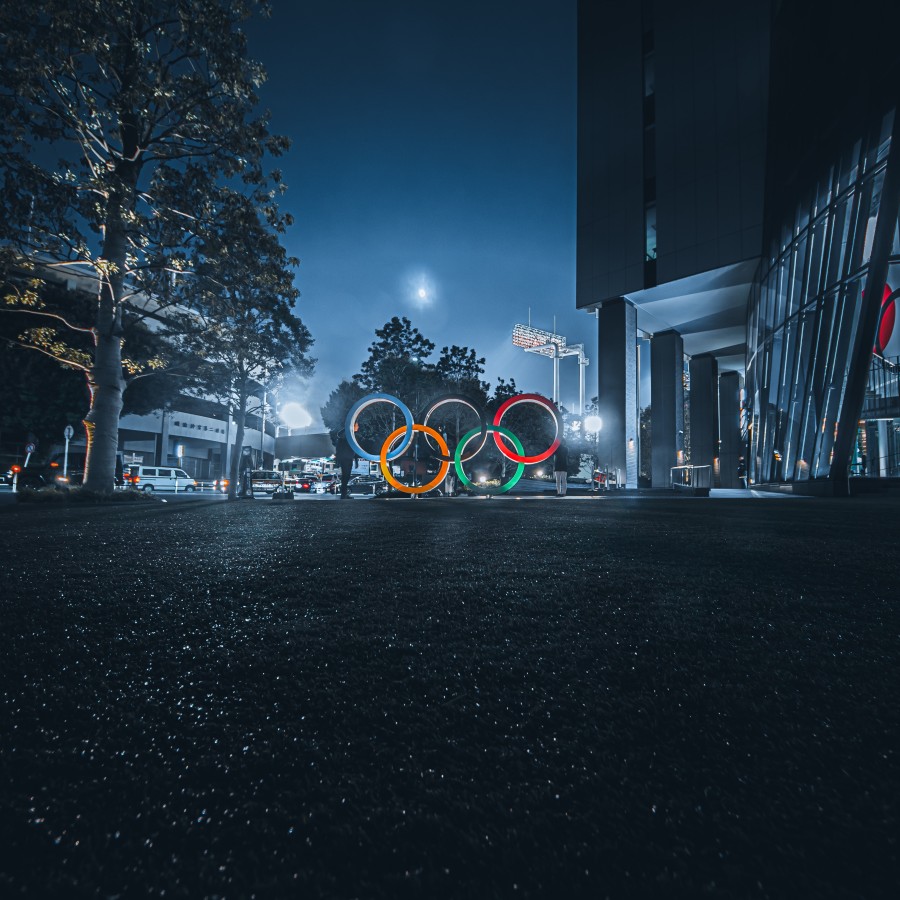