Austria's economic output expanded by 11.1 percent quarter-on-quarter in the third quarter of 2020. Thus, the expected rebound started after the significant slump in the second quarter. With the easing of the measures taken to contain the COVID-19 pandemic, an increase in consumer demand of private households as well as a growth in value added in the service sectors was recorded. The industrial economy and export demand also recovered and increased compared to the second quarter.

Starting with the end of September 2020, the Quarterly National Accounts are calculated and published by Statistics Austria. The WIFO Flash Estimate is based on this calculation and provides an estimate for the following quarter. This estimate includes GDP as well as some important components in the form of seasonally and working-day adjusted figures as changes compared to the previous quarter (key figure according to Eurostat specifications).

The figures presented in this calculation are first estimates and as such are subject to uncertainties and possible revisions.

On 30 November 2020, Statistics Austria will publish the quarterly GDP and results for its components for the third quarter of 2020 on the basis of more complete data.

After the slump in the second quarter of 2020 (–12.1 percent), a significant increase in Austrian economic output compared to the previous quarter was recorded, as expected. According to first calculations, GDP in the third quarter of 2020 rose by 11.1 percent compared to the previous period (key figure according to Eurostat). Thus, the domestic economic output calculated in this way was 5.3 percent below the previous year's quarter. The declines in overall economic value added triggered by the consequences of the COVID-19 pandemic could not be fully offset by the current positive development in the third quarter. 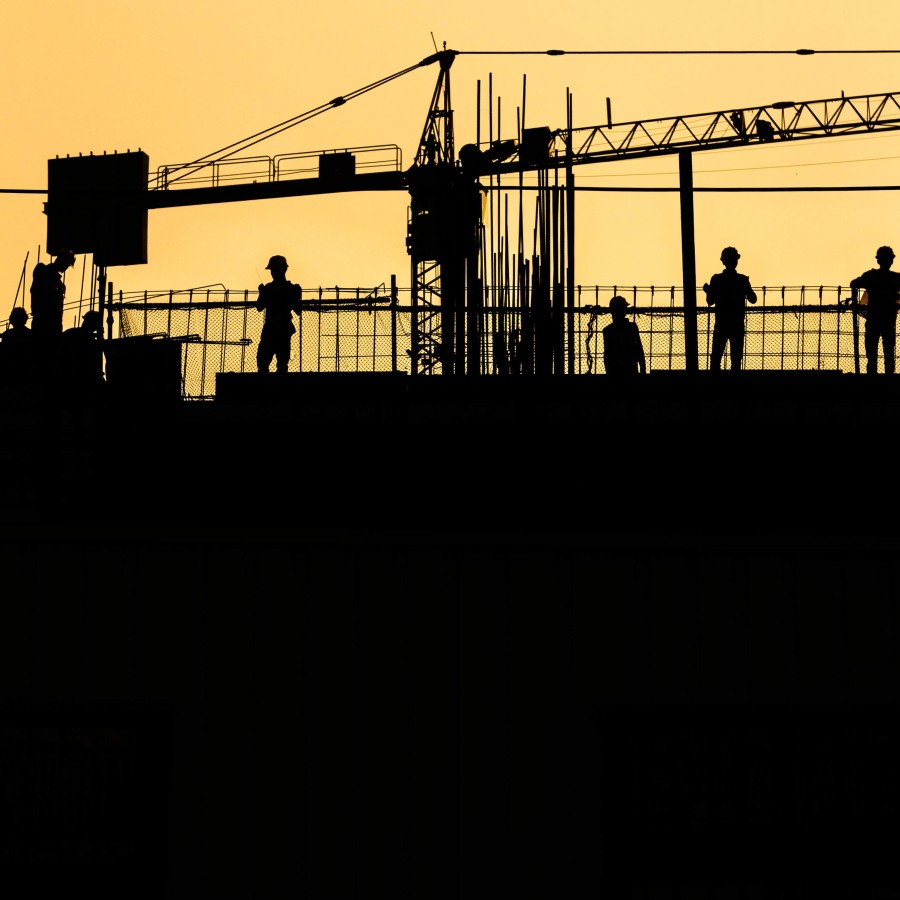