Which Financial System is Necessary for the 21st Century?

On the occasion of the 75th anniversary of the Bretton Woods Agreement, the Association for Scientific Economic Policy (WIWIPOL) hosted an evening event at the Austrian National Bank. WIFO Associate Gertrude Tumpel-Gugerell opened the event with her keynote speech. A discussion followed, in which the former WIFO employee Felix Butschek also took part.

In her keynote speech, former ECB Executive Board member Tumpel-Gugerell stated, according to a report by the "Börsen-Kurier", that there will probably be no "second Bretton Woods", but "possibly the return of all participants to the negotiating table". In the ensuing discussion led by WIWIPOL Secretary General Patrick Horvath with UniCredit Bank Austria Chief Economist Stefan Bruckbauer and financial market expert Julia Raptis, economic historian Felix Butschek explained that the Bretton Woods Conference was the first step towards global economic recovery.

On 1 July 1944, an economic policy conference began in the US resort of Bretton Woods, during which a new international financial order was negotiated. This new system was determined by the concept of "stable exchange rates" and lasted for three decades, until the USA left the country in the wake of the Vietnam War. Bretton Woods also saw the emergence of the International Monetary Fund and the World Bank, whose work is recognised and criticised in today's discourse. The WIWIPOL event took the 75th anniversary of Bretton Woods as an opportunity to think creatively and future-oriented about a new financial system for the 21st century. 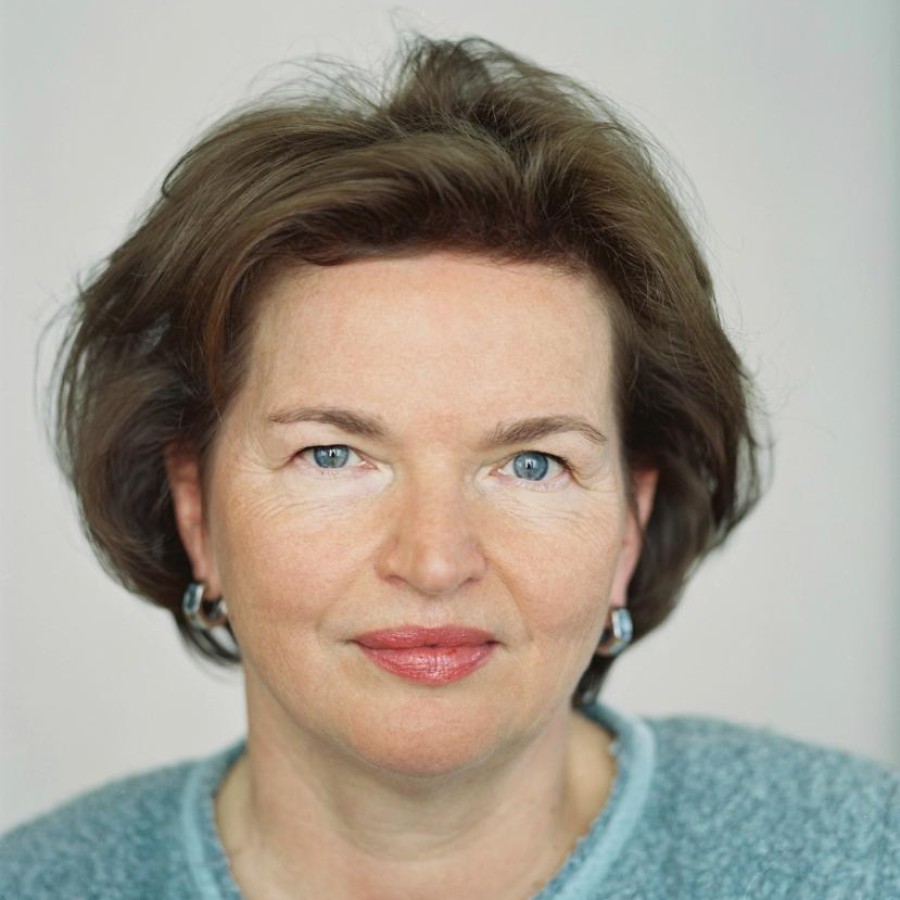