Upturn in the Industrial Economy Slows Down

"As a result of supply bottlenecks and shortages of raw materials, a growing share of material goods producers reports a decline in the utilisation of production capacities", says Sandra Bilek-Steindl, author of the current WIFO Business Cycle Report.

After the global economy had recovered very quickly from the slump caused by the COVID-19 crisis, the development recently lost momentum. Especially in industry, the upswing is being dampened by material and supply bottlenecks. Confidence indicators, however, remain at a high level. In Austria, economic output grew robustly in the third quarter of 2021. This growth was driven by a strong increase in consumer demand from private households. The service sectors, which are strongly dependent on private consumption, also expanded significantly. The expansion of employment continues. With the rise in commodity prices, inflation accelerated further in October.

After a period of strong recovery, world trade and global industrial production lost momentum in the summer months of 2021. In China, economic growth has been weakening since the beginning of 2021.

In the USA, GDP growth slowed in the third quarter (+0.5 percent quarter-on-quarter) as fiscal stimulus were expiring, after having boosted consumption in the first half of the year. Unemployment fell further to 4.6 percent in October, the lowest level since April 2020.

In the euro area, the economy grew robustly in the third quarter, with GDP rising by 2.2 percent. Here, private household consumption is likely to have been the main driver once again. The industrial economy, on the other hand, lost momentum. After the production index for the euro area had still risen in June and July 2021 compared to the previous month, it fell by 1.6 percent in August. According to the European Commission's October 2021 surveys, industrial companies reported declining utilisation of their production capacities.

The labour market, on the other hand, continues to develop favourably. The seasonally adjusted unemployment rate in the euro area fell to 7.4 percent in September.

The price of energy commodities continued to rise. In October, a barrel of Brent crude oil was quoted at 84 $, up from 55 $ at the beginning of 2021. The price of natural gas also rose markedly recently. As commodity prices rose, so did consumer prices. According to initial estimates, inflation accelerated to 4.1 percent in the euro area and 4.6 percent in Germany in October.

German industry continues to suffer from the shortage of intermediate products. The production index fell in August and September compared to the previous month.

In Austria, too, more material goods producers are reporting a shortage of materials as a primary obstacle to production. In October, the corresponding share rose to 42 percent of the companies surveyed. The upswing in the industrial economy slowed down recently. In the construction industry, too, the high momentum from the first half of the year did not continue.

In the third quarter, domestic economic growth was mainly supported by tourism and other service sectors. These sectors benefitted from the further easing of COVID-19 measures over the summer. According to initial calculations, GDP rose by 3.3 percent in the third quarter compared to the previous period.

In the wake of the upturn in economic activity, employment growth continued in October and unemployment fell further. According to preliminary figures, the seasonally adjusted unemployment rate according to the national calculation fell to 7.1 percent.

The increase in fuel prices continued to drive consumer prices in October. According to Statistics Austria's flash estimate, CPI inflation accelerated to 3.6 percent, the highest level since November 2011. 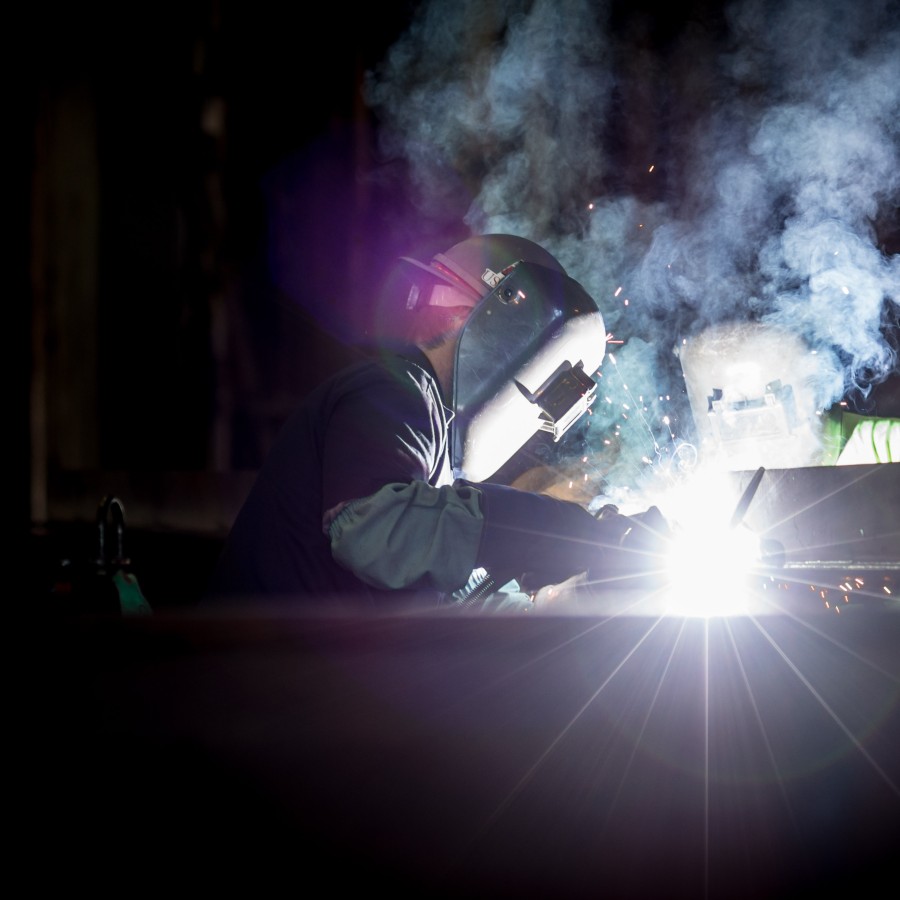