Update of the Medium-term WIFO Forecast

In August 2020, WIFO, on behalf of the Ministry of Finance (BMF), made an unscheduled assessment of economic projections for the years 2020 to 2024. This update of the medium-term WIFO forecast serves as an actualised input of the economic fundamentals for the ongoing negotiations of the Federal Financial Framework ("Bundesfinanzrahmen") 2021 to 2024 and the federal budget for 2021.

The overall results of these negotiations will be presented by the federal government to Parliament and the public in mid-October 2020 as part of the Federal Minister of Finance's traditional budget address.

In the forecasts prepared by WIFO since March 2020 (including the current August forecast), a stabilisation of the assessments to the more pessimistic scenario published in the April forecast has been apparent since June: the economic downturn (measured by the percentage change in real GDP in comparison to the previous year) is estimated at around –7 percent.

Relative to the June forecast there is currently a slight silver lining on the horizon: the expected decline in private investment (especially in construction and other investments) and export activity (especially in service exports) is somewhat less than assumed in June. As far as consumption is concerned, in comparison to the June forecast, a stronger decline is assumed for the second quarter (seasonally adjusted compared to the previous quarter) and a somewhat stronger rebound for the third and fourth quarters. This will result in a revision of the consumption forecast for 2020 to –6 percent (i.e. –0.5 percentage points as compared to the June forecast).

The GDP decline for 2020 is currently seen at –6.8 percent (+0.2 percentage points relative to June). This revision is also due to an expansion of the forecast indicator set, which has been incorporating an increasing number of indicators from the "high-frequency economic monitoring" project since the end of March. The latter uses daily or weekly observations for nowcasting the current economic development and for a short-time forecasting of the current year.

Economic growth of around 0.6 percent p.a. is expected for the period 2020 to 2024 (+0.1 percentage point against June; 2021-2024 +2.5 percent p.a.). In the forecast, it was assumed that there will be no further significant restrictions on economic activity over the forecast period due to health policy measures as a result of the COVID-19 pandemic (for example, no further (global) lockdown is assumed).

The somewhat more favourable GDP estimate is accompanied by a slight improvement in the employment forecast to –1.9 percent for 2020 (dependent active employment; +0.2 percentage points compared to June). Here, the revision was made primarily based on information on the use of short-time work for the first few months already accounted for.

The inflation forecast had to be revised substantially. In view of the additional realisations for the months of May to July compared with June, the upward trend in prices this year is much stronger than expected. In the areas particularly affected by the COVID-19 crisis (trade, accommodation and leisure industry) the data collected by Statistics Austria show no or less than expected price decreases. In addition, slightly higher energy prices than in June are also assumed.

The revision of employment and inflation trends also have a direct impact on the assessment of the development of nominal gross wages and salaries (including short-time working assistance): for 2020 a decline of 1 percent and for 2021 an increase of 3.2 percent is expected (compared to June a revision of +0.8 and +0.6 percentage points respectively).

For the assessment of the public finance outlook, additional details are available regarding the structure of the investment subsidy ("Investitionsprämie"), early depreciation ("vorzeitige Abschreibung") and the tax loss carryback ("steuerlicher Verlustvertrag") compared to June. Moreover, expectations relating to the trend in long-term interest rates (and thus in the interest payments for public debt) have been reduced. A general government deficit of 10.5 and 4.3 percent of nominal GDP is forecast for 2020 and 2021 respectively. Under the assumption of a no-policy-change assumption (i.e., no measures other than those adopted by the parliamentary summer recess in July of this year), the general government debt is expected to be at 81 percent of nominal GDP by the end of the forecast period in 2024 (an improvement of 8 percentage points over the June forecast). 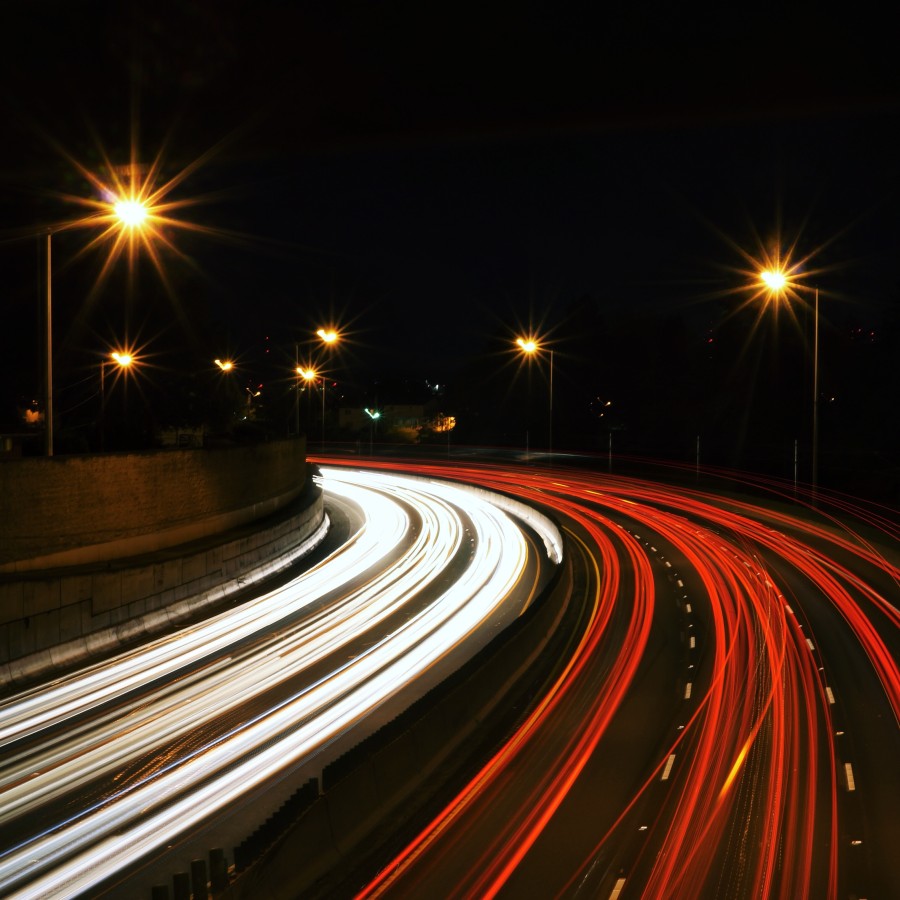