The Price of Populism

Martin Rode from the University of Navarra in Pamplona (Spain) gave a WIFO-Extern lecture on 5 September 2019. He analysed the effects of populist electoral success on financial markets. Comments were provided by WIFO expert Thomas Url.

Research on financial markets is only beginning to uncover the importance of public policy and political populism for risk assessment and asset prices. Since populist parties often reject institutionalised democratic limits and external constraints, Martin Rode and Sebastian Stöckl (University of Liechtenstein) hypothesise that the electoral success of populist political movements should affect the risk assessment of financial markets. It is a priori unclear whether there are observable differences based on ideological orientation between left- and right-wing populists.

Employing data from a variety of sources, Rode and Stöckl show for an OECD sample, which mostly comprises Western democracies, that the electoral success of more populist parties has a direct impact on price volatility in major domestic market indices around national election dates. Especially the political insecurity generated by populist movements on the left seems to directly translate into financial insecurity, while the effect of right-wing populism is more ambiguous.

Thomas Url's comments reflected on the current discussion about introducing caps for rents in the German capital Berlin and the 30 percent decline in the share price of DAX listed real estate companies. This shows the quick response of financial markets to negative news on the expected dividend stream of a company. The causal chain from populism to the aggregate market volatility needs a broader explanation maybe based on reduced net dividend flows from expected tax hikes. But in this case, it might be a possible majority for left parties – regular and populist – that may cause higher volatility around election dates. 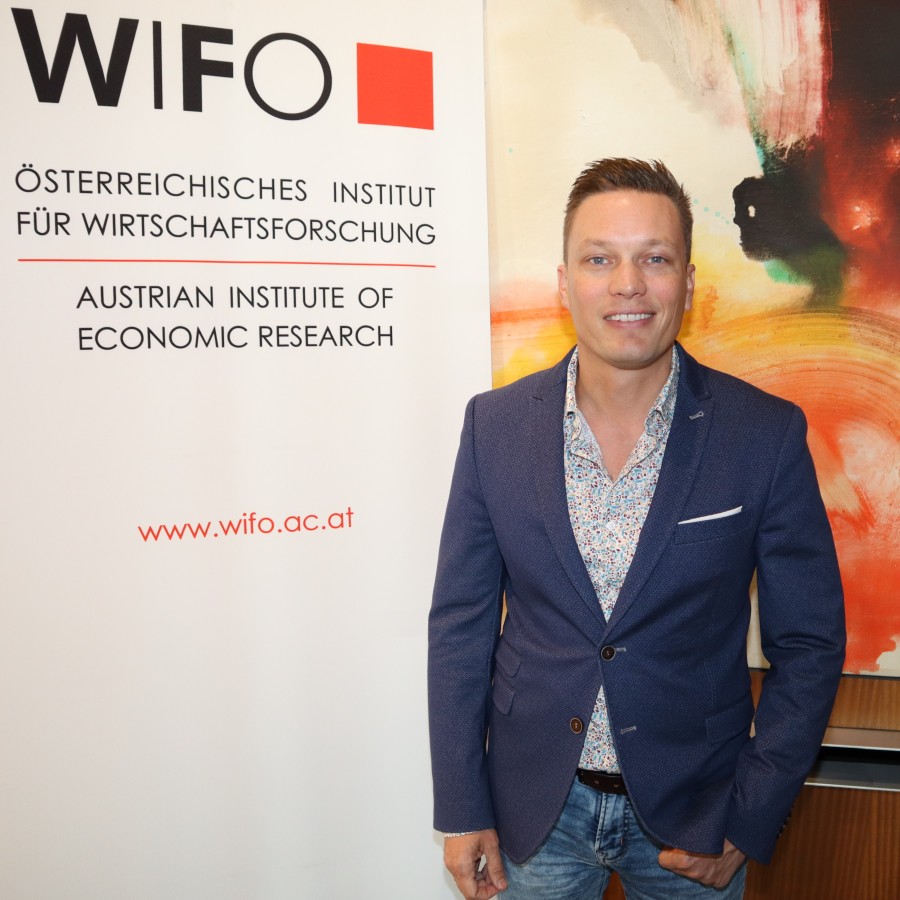