According to a new WIFO Working Paper by Julia Bachtrögler, Angela Köppl, Atanas Pekanov, Margit Schratzenstaller and Franz Sinabell, the EU budget for the period 2021 to 2027 should be oriented more strongly than before towards European added value. In view of the controversial positions of the member countries and their primary orientation towards the net position, this stronger focus will facilitate an agreement on the budget.

The European added value of EU expenditure could be increased by strengthening the share of expenditure dedicated to research, climate-friendly cross-border transport and energy supply infrastructure, the second pillar of agricultural policy as well as proactive asylum, migration, integration and development expenditure.

If the budget framework is not to be increased beyond the proposal of the European Commission, room for manoeuvre can be created by a stronger reduction in the first pillar of agricultural policy or by a more focused targeting of European cohesion policy. The stronger coupling of funds to environmental and climate goals, goals related to migration and integration, as well as compliance with the rule of law, would increase the European added value of the EU budget.

The European added value of the EU budget could be further enhanced by the introduction of a basket of (tax-based) own resources (in addition to the European Commission's proposals in this regard, taxes on aviation and a border equalisation system for EU emissions trading would be an option) as a partial replacement for national contributions based on the VAT base and Gross National Income (GNI), which currently make no contribution at all to the implementation of key EU objectives and strategies.

An increase in the target value for climate mainstreaming beyond the European Commission's proposal of 25 percent of total expenditure, the consistent exclusion of the support of fossil fuel projects and the use of "green" own resources would make the EU budget a central element of the envisaged "Green Deal for Europe" and strengthen its "green" European added value. An overall view is necessary: regulatory interventions as well as the expenditure and revenue side of the EU budget must be thought together; in view of the differing interests of the member states, package solutions must be sought.

Isolated discussions on individual measures and policy areas are not effective. The links between the expenditure areas of the multi-annual financial framework (e.g., rural development and cohesion or research and regional development) and other policy areas should be taken into account and used more effectively. 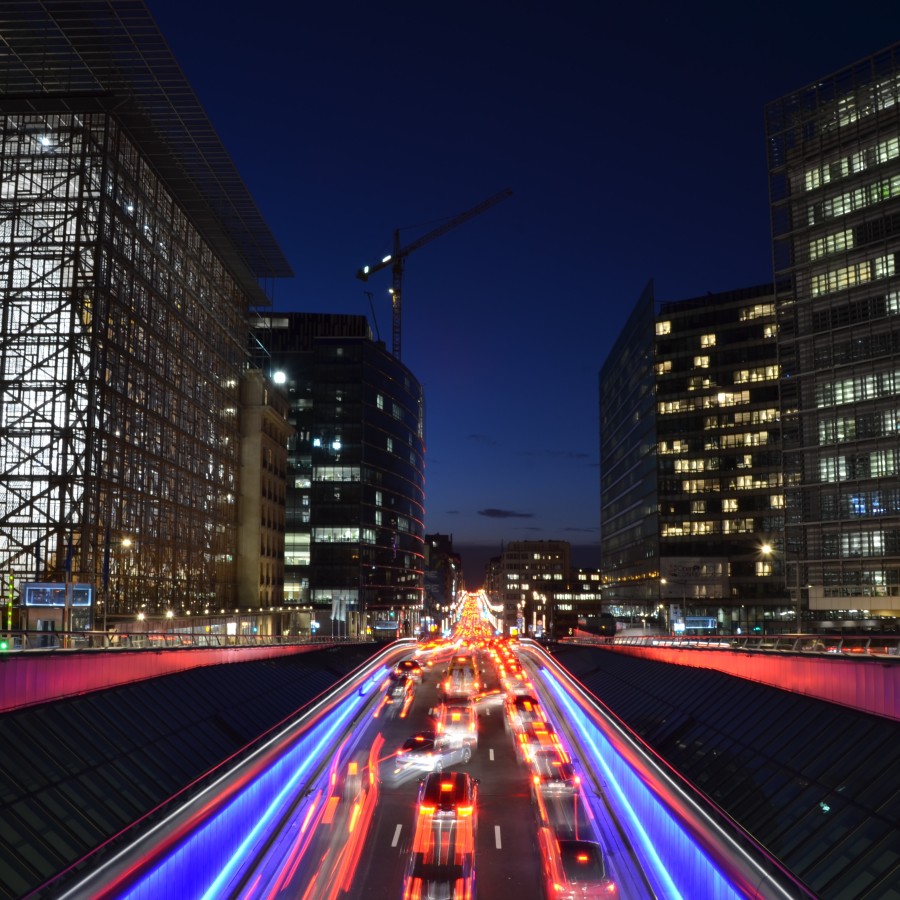