Strong Upswing in the First Half of 2022

According to Statistics Austria, Austria's economy grew by 1.5 percent in the second quarter of 2022 compared to the previous quarter, after GDP had already increased strongly in the first quarter. Growth impulses came primarily from favourable export dynamics, which in turn stimulated industrial production. However, leading indicators point to a slowdown in economic activity in the second half of the year.

"Due to the persistently high producer price inflation, consumer price inflation will accelerate further in the coming quarters", says the author of the current business cycle report Christian Glocker.

Although the global economy continues to expand, growth is losing momentum. The cooling of global economic activity – a direct consequence of the persistently high price increase and disrupted supply chains – also determines the further growth path in Austria. In the first half of the year, however, it had hardly any impact on the Austrian economy: GDP grew by 1.5 percent in the second quarter of 2022 compared to the previous quarter, and thus at a similarly strong rate as in the first quarter. On the supply side, industry, accommodation and food services as well as transport contributed to the expansion, while on the demand side it was mainly the expansion of private and public consumption as well as an increase in net exports.

However, leading indicators point to a slowdown of economic activity in the second half of the year. The WIFO Business Climate Index in August was well below the level of the previous month, although still positive and above the long-term average. The UniCredit Bank Austria Purchasing Managers' Index also fell in August compared to the previous month and now indicates declining activity in industry. Low consumer confidence also clouds the outlook.

The growth of the overall economy in the first half of 2022 continues to have a positive impact on the labour market. Employment growth remains strong (August: estimated +1.6 percent year-on-year), although momentum is gradually slowing. Unemployment continued to fall year-on-year (‑13.0 percent). Employment is still higher and unemployment significantly lower than immediately before the outbreak of the COVID-19 pandemic. However, with the upswing, the labour shortage of the pre-crisis years has also returned: according to the WIFO-Konjunkturtest (business cycle survey), staff shortages are currently a key obstacle to economic activity. 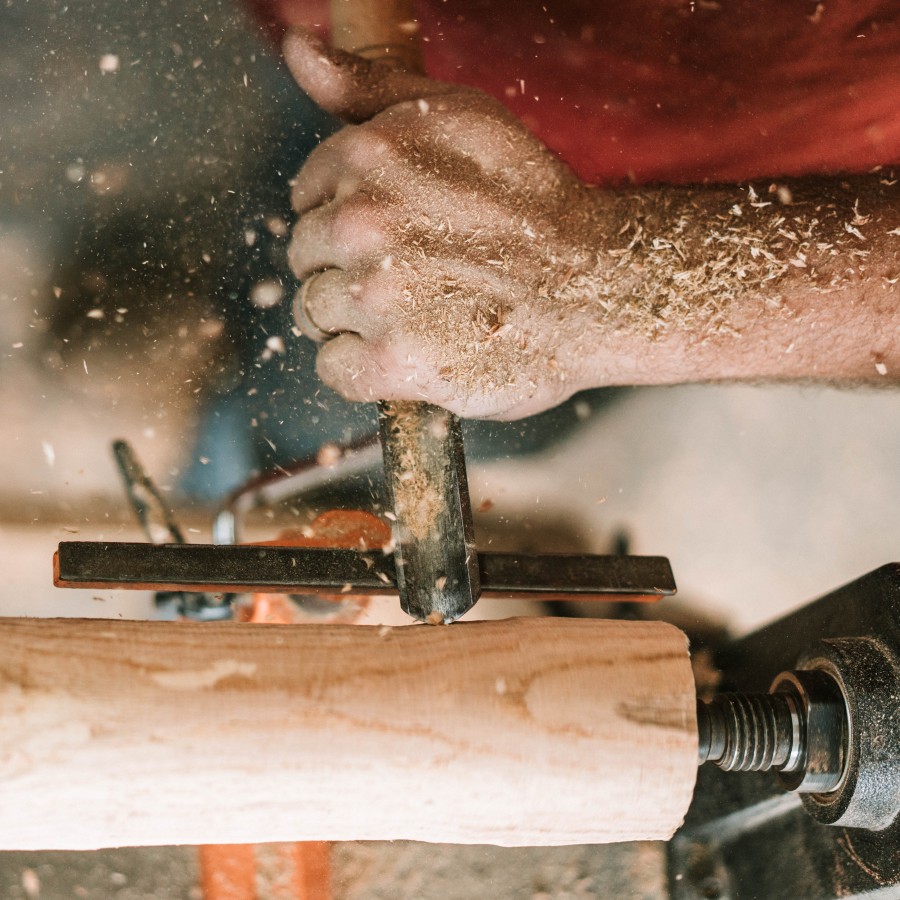