"As a result of the unexpectedly early and strong economic recovery, there is a strong reduction in inventories and considerable material bottlenecks. This is driving up prices and slowing the momentum of the upswing," says Stefan Schiman, author of the current WIFO economic report.

The upturn in the global economy started so unexpectedly early and strongly that production is lagging behind, inventories are being cleared and supply bottlenecks are emerging. This is leading to considerable price increases, which are increasingly slowing the momentum of the upswing. In Austria, economic growth in the second quarter 2021 (+3.6 percent quarter-on-quarter) was significantly higher than the euro area average (+2.2 percent), mainly due to buoyant momentum in the hospitality sector. In the course of the summer, GDP already exceeded pre-crisis levels. Both unemployment and long-term unemployment have recently been trending downwards.

Inventories are currently being reduced significantly around the world. Usually, an inventory reduction is followed by an economic downturn. This time, however, it is an expression of the extremely strong upswing that has gripped the global economy since spring 2021. It is primarily the suddenness and strength of the upturn that has resulted in the striking inventory drawdown. For most market participants, the recovery occurred unexpectedly early, as the seasonality of the SARS-CoV-2 virus was underestimated. It has also been extremely strong so far, as the lockdowns had not reduced the purchasing power of private households and the production capacities of companies to the same extent as "conventional" economic downturns, and because generous economic policy measures had also been implemented.

The resulting supply bottlenecks and price increases are considerable. For example, around 32 percent of domestic industrial companies recently cited a shortage of materials as the most important obstacle to production, while the long-term average is 7.5 percent and even in normal upswings no more than 15 percent ever suffer from acute material shortages. At the same time, prices for industrial raw materials more than doubled in dollar terms from April 2020 to May 2021, although they had fallen by only 14 percent in the crisis months before that, from January 2020 to April 2020. This situation leads to the fact that almost half of domestic industrial enterprises plan to raise sales prices soon, while on average only 7.2 percent planned to do so in each of the last 15 years. However, the supply bottlenecks are not only leading to price increases, but also to rationing: in the automotive sector, for example, despite a boom in demand, registrations for short-time work are rising due to the significant shortage of semiconductors (microchips).

Accordingly, most companies are fundamentally optimistic about their current business situation, although confidence slowed somewhat in the summer. This is shown by the company surveys for Austria as well as for the rest of the euro area. In Austria, sentiment dampened particularly in the crisis-ridden service industries, indicating that business activity is expected to be impaired again in the autumn.

At present, however, the upswing is still extremely strong. In the second quarter of 2021 (April to June), economic output in Austria grew by 3.6 percent compared with the previous quarter and thus particularly rapidly in a country comparison (euro area +2.2 percent). This is mainly attributable to value added gains in the hospitality sector, which accounted for more than half of the quarterly growth. In July 2021, the GDP level before the outbreak of the COVID-19 crisis was already exceeded and by mid-August 2021 it was already 1.5 percent higher.

As a result of the demand boom and supply shortages, consumer price inflation in Austria recently rose to over 3 percent, according to a flash estimate by Statistics Austria. The seasonally adjusted unemployment rate fell to 7.7 percent (318,700 people) in August 2021, just 0.6 percentage points (23,600 people) above the pre-crisis level of February 2020. The number of long-term unemployed last stood at 128,300 people, 30,900 more than in February 2020 but already 20,100 fewer than in April 2021. 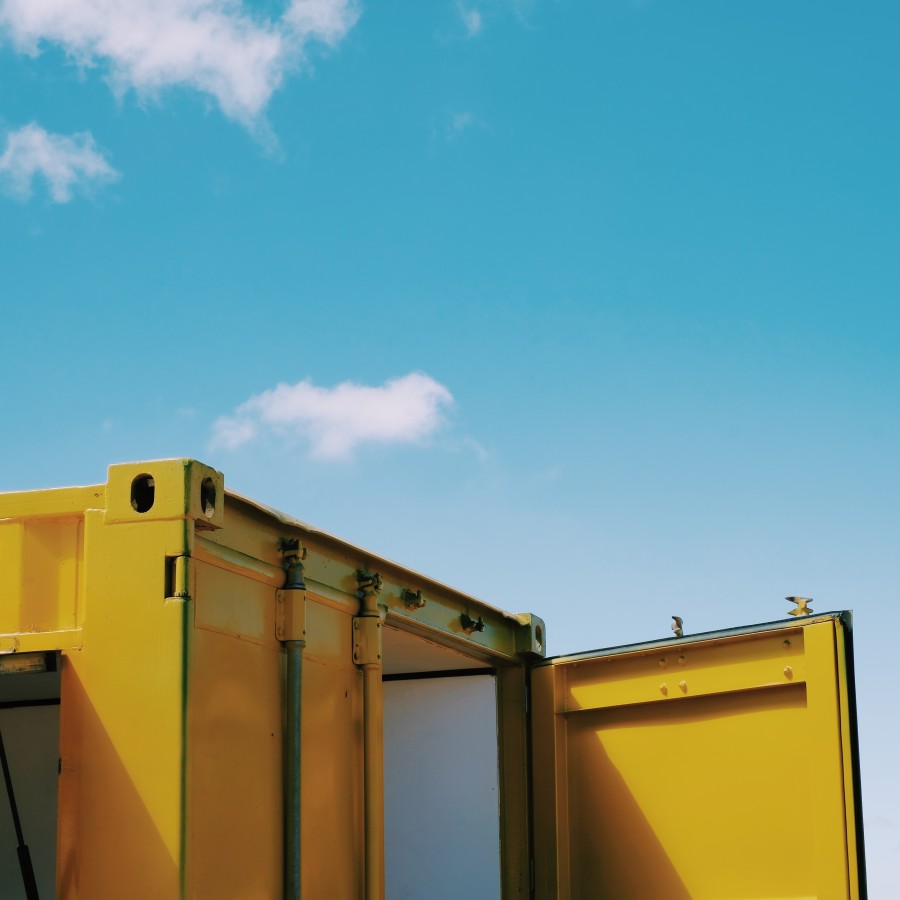