Strong Recovery in the Tourism-intensive Regions

Regional Economic Development in the First Quarter of 2022

Following the significant economic slumps caused by the outbreak of the COVID-19 pandemic from 2020 onward, regional economic indicators for spring 2022 showed a marked economic recovery in all federal provinces. The economic recovery was strongest in the tourism-intensive regions. The brightening economic environment was reflected in the spring of 2022 by correspondingly strong growth in employment and declines in unemployment.

In spring 2022, the economic situation in the Austrian regions was determined in many areas by the economic turmoil in the previous year. This relates in particular to the slumps in the tourism industry caused by the COVID-19 pandemic. Thus, in the first quarter of 2021, the number of overnight stays (compared to the previous year) plummeted by 93.6 percent overall, with particularly pronounced losses in tourism-intensive provinces. In the first quarter of 2022, the strong countermovements were particularly pronounced in the provinces of Tyrol, Vorarlberg and Salzburg. According to current WIFO estimates, however, the tourism demand gap that has emerged since the outbreak of the pandemic is likely to close to a large extent in the 2022 summer season and approach the pre-crisis level. Due to the weaker development of demand among international travelers, the greatest need to catch up will remain in the provinces of Vienna and Lower Austria.

After two years, the COVID-19-induced slump in real goods production was overcome in the first quarter of 2022. With +8.1 percent in the first quarter 2022 – as well as already +3.8 percent in the same period of the previous year – the level of the pre-crisis year 2019 can be exceeded significantly after all (+5,6 percent compared with the first quarter of 2019). The same applies to value added in goods manufacturing, even if the current momentum here is somewhat more muted. In the spring of 2022, production growth was predominantly strong in all federal provinces, albeit with significant regional differences: a particularly strong (nominal) increase in sales was recorded in the provinces of Lower Austria (+31.3 percent), Salzburg (+29.5 percent) and Carinthia (+24.6 percent), compared with the previous year. The most significant growth driver in Lower Austria was the mineral oil processing industry (in particular due to the current soaring raw material prices). By contrast, by far the highest contributions to growth in Carinthia came from its high-tech sector, while beverage production was predominantly responsible for the high growth rates in the state of Salzburg. 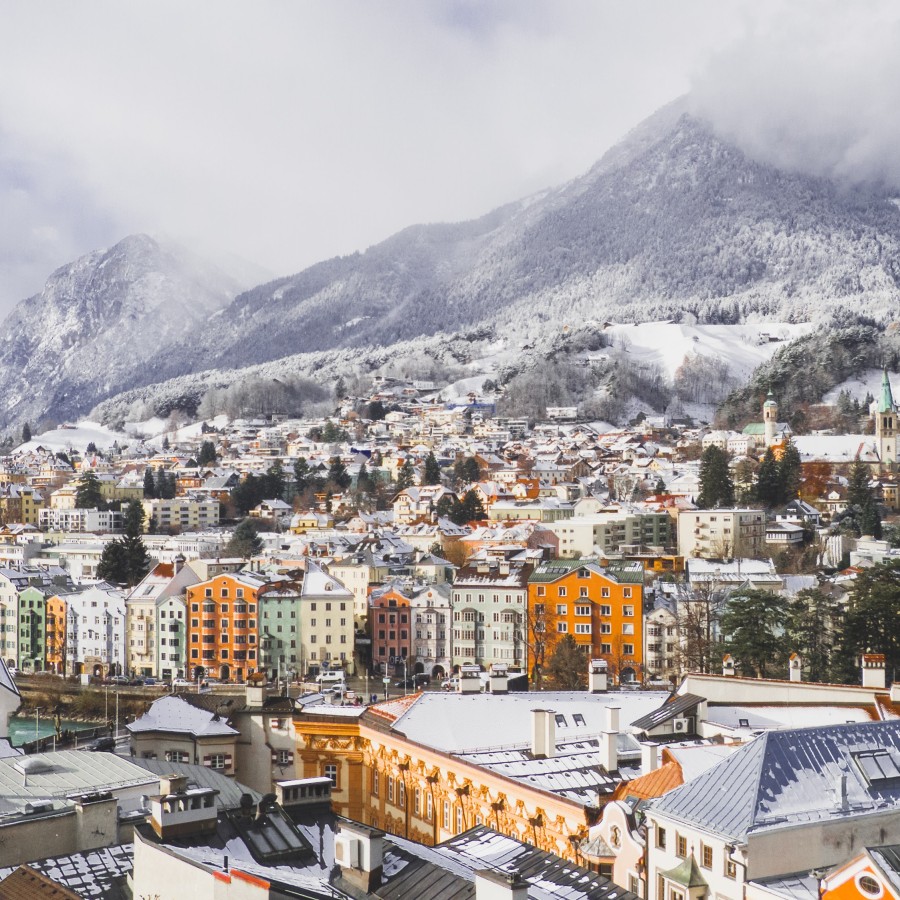