In the EU, all components of demand were impacted by the economic downturn in in the second quarter; in the UK, France and Italy, private consumption was affected to an above-average extent. In Austria, economic output in the second quarter was one eighth down compared to the previous year's level, the decline thus being less pronounced than the EU average.

"So far, only about one-third of the unemployment caused by the crisis has been redressed. As a result, it is consolidating, and long-term inoccupation has markedly increased since spring 2020. This development is alarming, especially as the number of long-term unoccupied persons registered as unemployed is already close to its peak of 2016 and the crisis has not yet been overcome", states Stefan Schiman, author of the current WIFO Business Cycle Report.

Tourism suffered less than in Italy or Spain; the development of overnight stays by German and domestic visitors cushioned the drop-in demand in July. Only a good third of the unemployment caused by the crisis has so far been recuperated. As a result, long-term inoccupation has continued to rise recently.

The US Federal Reserve realigns its monetary policy objectives. The inflation target of 2 percent is no longer seen as an upper limit, but as an average value, so that values above 2 percent are permissible after a period of below-average inflation. Unlike the ECB, the Fed is also pursuing an employment target. In the future, this will become more prominent than the inflation target if unemployment rises; it will therefore be interpreted asymmetrically.

After the publication of GDP figures in August documented the severe economic slump in the EU countries in the second quarter, the details now show that it affected all demand components. Only in Germany and Spain the negative trend was moderated somewhat by public consumption demand. In Spain and Italy, exports of services suffered a particularly harsh slump due to the substantial importance of tourism, while private consumption fell disproportionately in the UK, France and Italy.

In Austria, the extent and composition of the GDP decline in the second quarter was similar to that in Germany. Economic output fell by one-eighth compared with the previous year, while private consumption and gross investments contracted at a slightly higher rate. Public consumption had a stabilising effect, whereas exports contracted by almost one fifth. In contrast to Germany (business expectations according to the ifo Business Climate Index), the indicator of companies' business expectations in Austria did not increase further in August. The business climate that reflects both expectations and the current situation improved, however. Yet more companies reported a deterioration in credit conditions.

In line with the drop-in demand, prices for accommodation stagnated in July after having risen in recent years. In the catering segment, by contrast, prices rose briskly again. Moreover, housing and food also contributed to the overall price increase of 1.7 percent in July.

The reduction of unemployment continued in August. So far, a good third of the crisis-related surge has been made up for. Due to unemployment declining only slowly, there is a growing risk of solidification. Since spring, the number of long-term unoccupied persons registered as unemployed has been rising. In August, it was already a quarter higher than in the previous year and, at 121,100, almost reached its high from 2016. 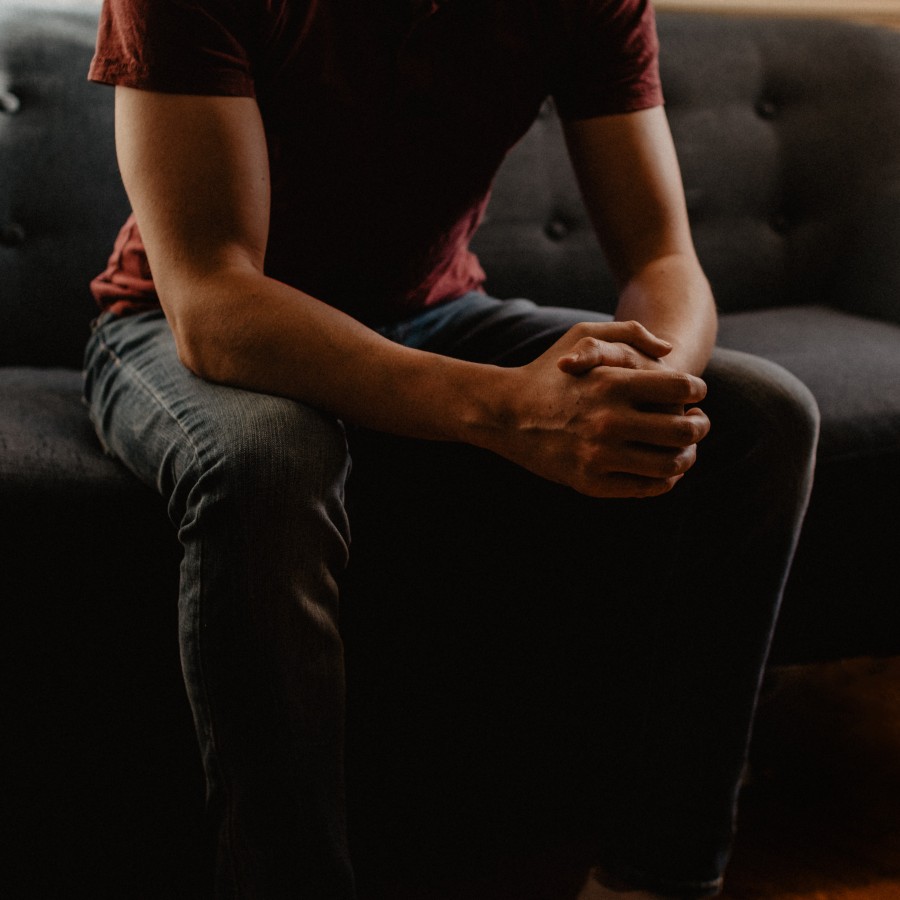