Christmas Sales Shrink by Around 10 Percent

"The second hard lockdown alone has brought a significant drop of –20 percent in November 2020 and more than –10 percent in December in the non-food sector compared to the previous year's sales," explained WIFO economist Josef Baumgartner on 16 December 2020 at a joint press conference with the trade association.

Christmas sales are considered the "fifth quarter" for the retail sector, it decides whether the fiscal year ends successfully or not. In the Corona year 2020, this is more true than ever, even though the starting position this year was anything but ideal due to the hard lockdown from 17 November to 6 December.

The current Christmas sales in 2020 are mixed due to the official closure of the "non-food trade" until 6 December, as well as the restrictions and hygiene requirements that continue to apply throughout the stationary trade. The sales forecast of the Austrian Retail Association and the Austrian Institute of Economic Research (WIFO) for the Austrian retail sector assumes Christmas-related additional sales of 1.1 billion € net or 1.29 billion € gross. This corresponds to a decline of 9.5 percent compared with the previous year (1.22 billion € net and 1.43 billion € gross). Looking only at the non-food sector, the decline in sales in November and December was as much as –14.7 percent. Overall, the sales volume this year in December is estimated at a nominal 6.25 billion € (2019: 6.4 billion €).

"Online trade, on the other hand, will grow by more than 17 percent this year. Corona was clearly a fire accelerator here. At the end of the year, we will achieve an eCommerce share of total retail sales of more than 11 percent for the first time. This corresponds to around 8.2 billion €," says retail spokesman Rainer Will. Many domestic retailers have recognised the potential in recent months and invested in their web stores – a good decision.

The classic Christmas sales are defined as additional sales in December that exceed the average sales of the months January to November. In addition, trend, economic development and calendar-related effects (e.g., the number of sales days or their distribution) are taken into account. Special shopping days such as Black Friday and early sales are now cannibalising the classic Christmas sales and increasingly shifting additional sales into November.

You can download the video recording of the press conference here.

The complete press release is available here (in German). 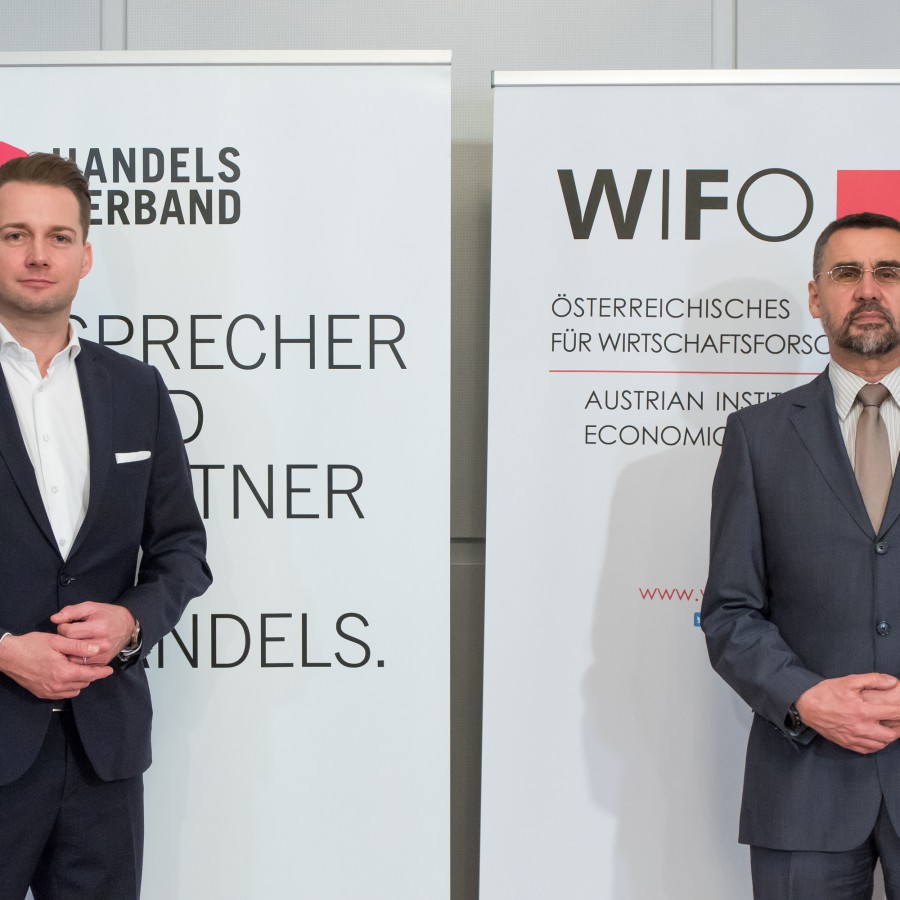