According to the most recent WIFO Flash Estimate, the Austrian economy decreased by 2.7 percent in the first quarter of 2020 compared to the previous year. The economic effects of the COVID-19 pandemic and the actions taken (temporary shutdown from mid-March onwards) are thus already reflected in the growth of the first three months.

Above all, tourism, transport, trade, personal services as well as arts, entertainment and recreation were affected by the measures to contain the pandemic. The industry and construction sectors were also affected by the restrictions.

The current situation requires changes in both the compilation and publication of economic data. The data in this estimation are considered as provisional and subject to greater uncertainty and are therefore likely to be subject to greater revisions than usual. This is particularly the case for the March economic activity figure, where the current flash estimate calculations are based on a limited set of indicators and additional estimations were necessary.

Furthermore, WIFO will refrain from publishing the trend-cycle data until further notice, as the usual informative value of this component is not available due to the sharp decline at the current edge. Instead, the presentation and description focuses on the unadjusted annual rates of change as well as on the seasonally and calendar-adjusted rate of change compared to the previous period (key figure according to Eurostat). Both indicators are well reflecting the economic slump – at least in the recent analysis.

According to preliminary estimations, economic output in the first quarter of 2020 was 2.7 percent below the level of the previous year. Compared to the previous period, GDP fell by 2.5 percent (key figure according to Eurostat specifications). A decline of this magnitude was last seen during the financial crisis in 2008-09, whereby, in contrast to that time, the slump in growth is currently already assuming a large scale at the beginning of the crisis.

The development in the first quarter of 2020 was largely determined by the measures to contain the COVID-19 pandemic in the second half of March and mainly affected the trade and services sectors. Above all, the sectors wholesale and retail trade, repair of motor vehicles and motorcycles, transportation and storage, accommodation and food service activities were affected. Here, value added fell by 7.3 percent compared with the previous year and was responsible for more than half of the decline in GDP in the first quarter. The sectors including art, entertainment and recreation as well as other personal service activities (e.g. hairdressers) were also heavily affected, with overall growth falling by 8.1 percent. However, the impact (i.e. growth contribution) on the overall economic decline is lower. On the other hand, the development of value added was supported by services where personal contact is not directly necessary, or activities can also be carried out by means of online communication. The public administration sector also made a positive contribution to GDP growth.

Declines in value added were also reported in the sectors including mining and quarrying, manufacturing and electricity and water supply. After the economic momentum in industry had already slowed last year, the production losses in March further intensified this development. By contrast, the construction industry performed very well until the onset of the crisis. Here, the favourable weather probably also had a positive effect. In the second half of March, closures of construction site then restricted production here as well, so that value added in the first quarter fell by 0.5 percent.

Of the expenditure components, GDP was restricted above all by private consumption, as the supply restrictions in the trade and service sectors directly caused a large drop in demand. According to preliminary estimations, private consumer spending fell by 3.6 percent in the first quarter and made a negative growth contribution of 1.8 percentage points.

Investments were also curtailed, although the decline in gross fixed capital formation was more moderate compared to other components on the demand-side. These were currently 2.2 percent below the level of the previous year. The foreign trade dynamics were influenced by the far-reaching impact of the COVID-19 pandemic, both exports (–3.9 percent) and imports were restricted compared to the previous year (–4.4 percent). 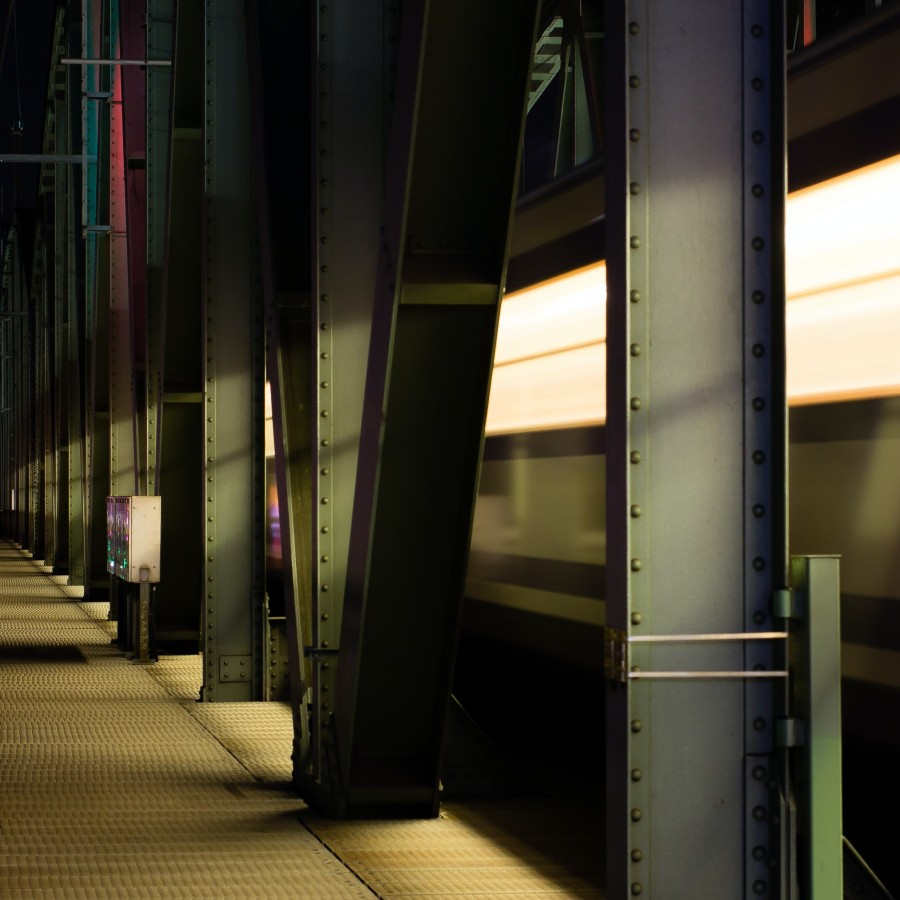