The coronavirus pandemic is currently straining international and domestic business activity. For the first half of 2020, severe losses of demand and output should be expected worldwide, essentially depending on how long the measures to contain the spreading of the virus will be in force.

In the present circumstances, no more than possible scenarios can be mapped out. In the event of the restrictions remaining in force until end-April, being gradually relaxed during May and the situation returning to normal in summer, Austria's economy is expected to contract by 2.5 percent in 2020.

The repercussions of the coronavirus pandemic are currently weighing heavily on business activity internationally and in Austria. The virus that first appeared at the end of last December in China's Hubei province has meanwhile reached all parts of the world. While the number of new infections is now heading down in China, it is rising rapidly in many other countries, notably in Europe. In order to contain the further spreading of the virus, many governments have taken measures, even drastic ones, and adjust them as the evolving situation requires; hence, economic conditions are changing almost from day to day. Moreover, past experience hardly gives any clue for the sequel of the crisis at hand. In such an environment one can only work on the basis of scenarios for the assessment of economic prospects. A conventional forecast is not meaningful in current circumstances, and any assessment is inevitably surrounded by a wide margin of uncertainty. 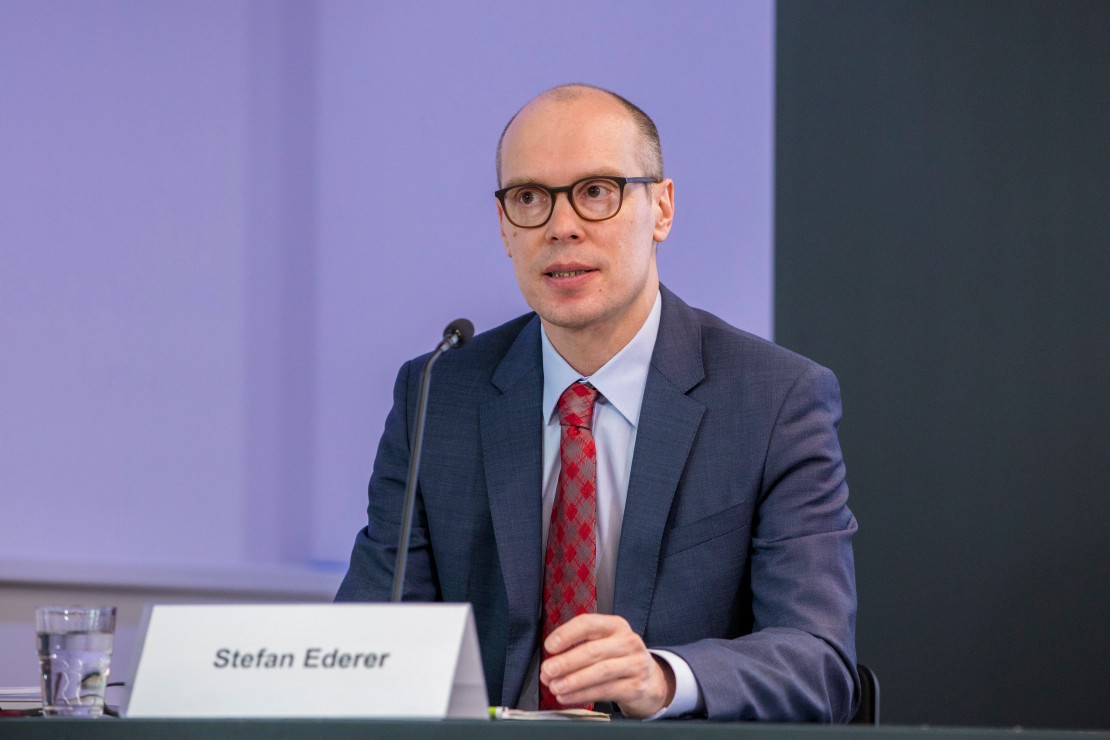 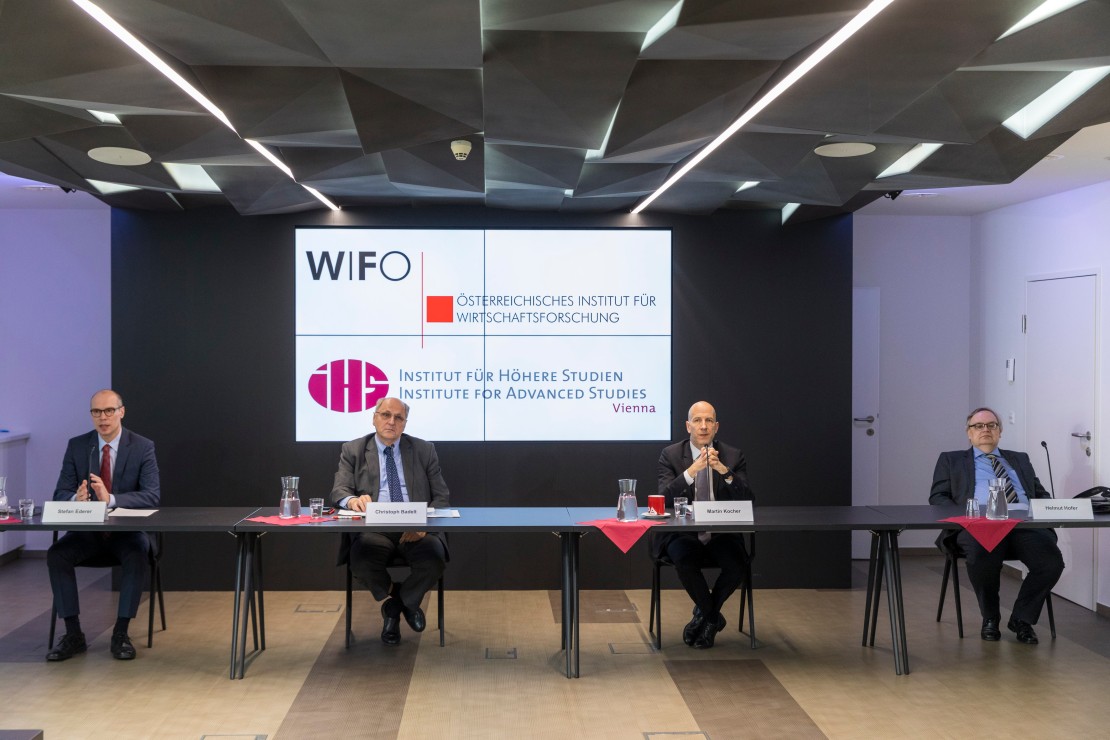 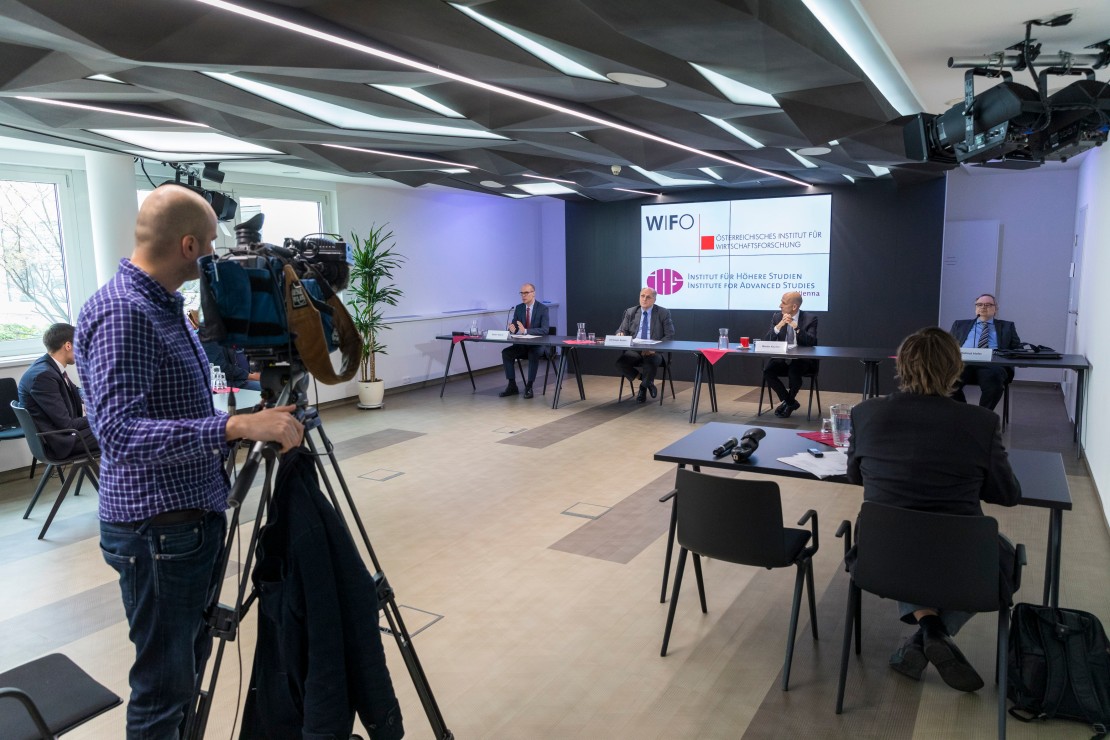 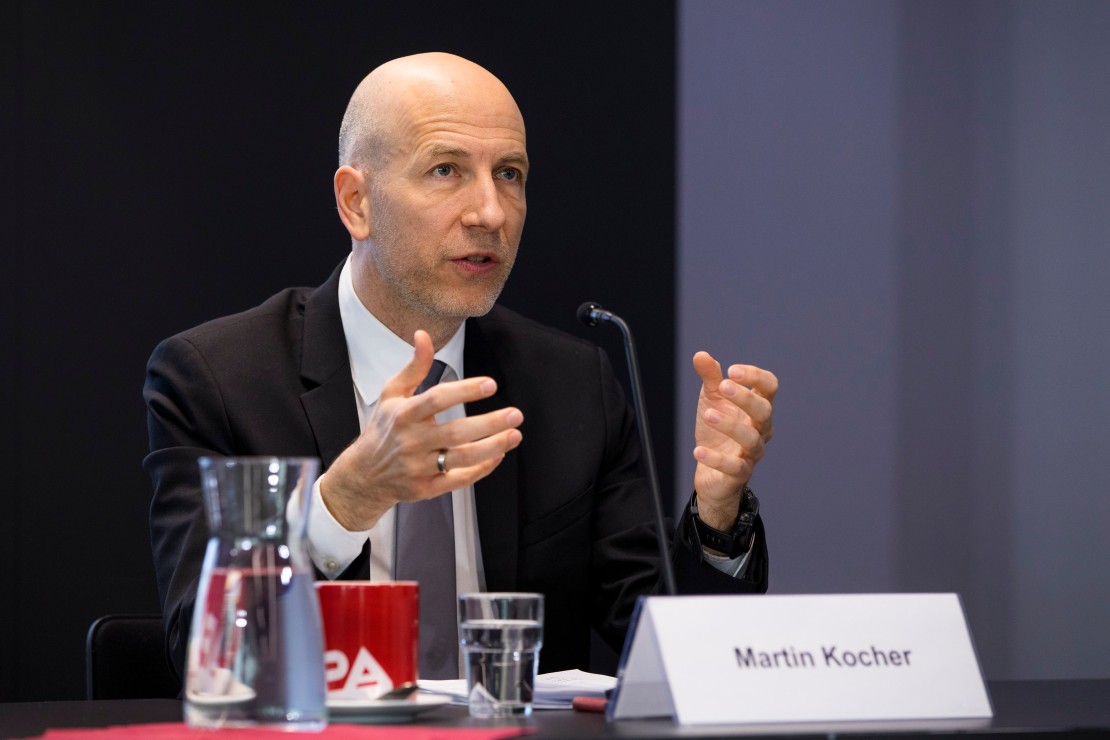 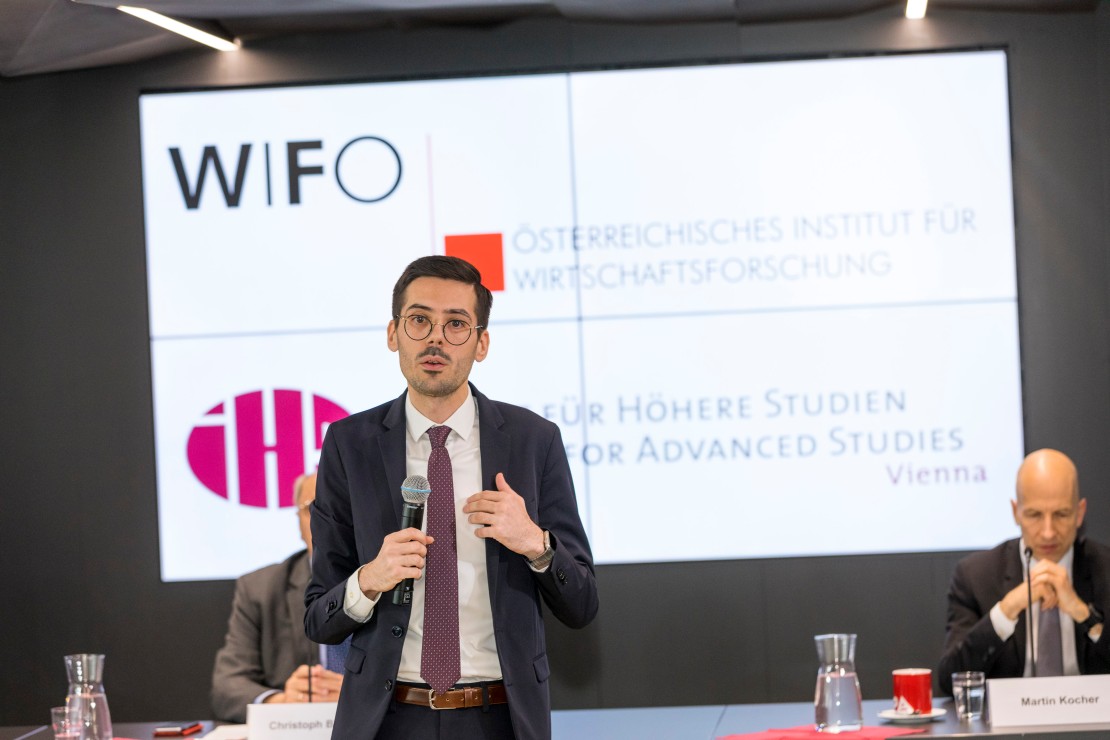 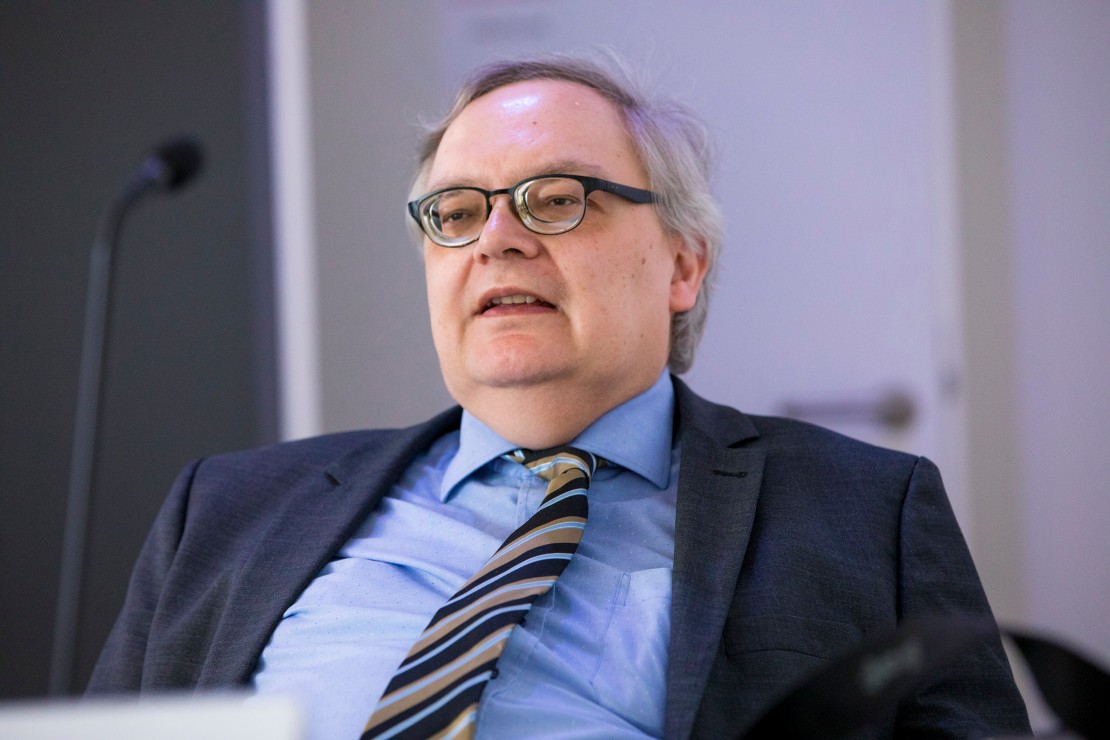 Austria's economy is equally suffering from the impact of the coronavirus pandemic. The regulations enacted in mid-March concerning the temporary closure of many shops and companies as well as the restrictions to personal mobility entail losses of sales and income in commercial trade and other services. Tourism has virtually come to a standstill, manufacturing industry is struggling with disruptions in supply chains and production, and a number of construction sites have already been shut. In support of the firms and workers concerned, the government adopted two rescue "packages" in March to a total amount up to 38 billion €.

For the time being, the restrictions will apply until mid-April. Their economic effects as outlined below are based on a scenario whereby the measures will extend to end-April at least, to be gradually rolled back during May. Certain restrictions to cross-border individual mobility, tourism, leisure and event organisation are assumed will be upheld for some time further. Yet, the scenario expects a return to normal conditions for the social environment this summer and for the economy during the second half of the year. Given the disruptions in global supply chains, current output losses, notably in manufacturing industry, may not be made up until next year.

In this scenario, the Austrian economy is now in recession, with major demand and output losses likely in the first and still bigger ones in the second quarter. For the second half of the year one can expect a recovery, yielding for the whole of 2020 a drop in GDP of 2.5 percent.

The steep, but presumably short-lived slump is also reflected on the labour market, though the resort of many firms to short-time work should mitigate the adverse effect. The unemployment rate will nevertheless rise markedly to 8.4 percent on annual average 2020.

The recession and its impact on the labour market keep consumer price inflation low, as does the substantial decline in oil prices. The annual inflation rate for 2020 is projected at 1.3 percent.

The government support and cyclical stabilisation measures will burden the federal budget in the same way as tax revenue losses. The general government balance is set to swing to a deficit equivalent to 5½ percent of GDP in 2020.

The scenario outlined here is deemed optimistic with regard to the underlying assumption that the various economic restrictions will not be maintained much longer than currently planned. It also assumes that the gradual economic recovery in Austria will not be hampered by new external shocks such as a protracted stagnation in major exporting countries like Germany or global upheavals possibly emanating from US policy. The empirical evidence available does not allow an assessment of such new crisis scenarios. 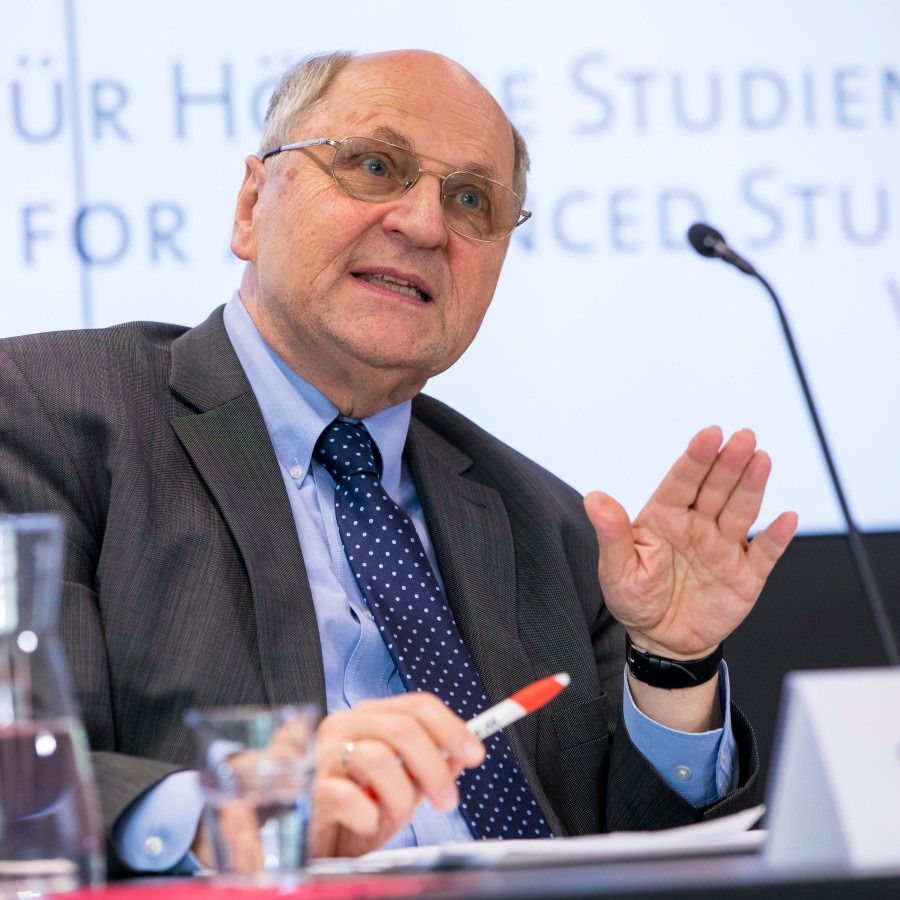