The USA–China trade conflict and the auto sector crisis are weighing on the global industry. New strict EU emissions regulations will continue to create a difficult environment in the future. However, the services sector is proving to be a strong pillar of the economy. In Austria, tourism in particular continues to expand.

“The new US-protectionism has largely missed the goal of reducing the foreign trade deficit. In the long term, it will lead to welfare losses for all concerned”, says the author of the current WIFO Business Cycle Report Stefan Schiman.

The Fed, the central bank of the USA, is once again purchasing public debt securities on a large scale. In contrast to previous programs, only short-term treasury bills are being bought. The aim is not to dampen interest rates and stimulate the economy, but to ensure that banks are supplied with liquidity. Their demand for safe investments has increased sharply due to the financial market regulations of recent years.

As a result of the trade conflict, China's exports to the USA have slumped by an average of 7.3 billion $ (–18 percent) per month over the last year and a half, while US exports to China have fallen by 3 billion $ per month (–26 percent). China was able to make up much of the shortfall in other markets, while the USA found no other customers. Since, in addition, part of the lost imports from China were replaced by imports from other countries, the US trade deficit has so far narrowed only slightly.

Although the industrial economy in the EU has recently stabilised, new strict emission regulations will continue to put pressure on the production and sales of motor vehicles in the years to come. They require a significant increase in the market share of electric and hybrid vehicles, which is questionable in view of the weaknesses of this technology (short driving range, sparse charging infrastructure).

As expected, the Governing Council of the ECB left key interest rates unchanged at its first meeting in 2020. The deposit rate, relevant for monetary policy, has been quoted at –0.50 percent since September 2019. The German economy remains in a downturn, even though the mood in industry has not deteriorated further recently. In Austria, the clouding of the industrial economy slowed down in the fourth quarter. Due to the continued strong growth in value added in services, the overall economy grew solidly by 0.3 percent compared to the previous quarter. In contrast, the positive momentum in construction slowed in the course of the year, but the sector benefitted from milder weather in January. At the same time, the mild winter apparently did not harm tourism, with demand expanding unabated at the beginning of the winter season. This means that the above-average price increase in the restaurant and hotel sector is continuing. Accommodation services were 5.2 percent more expensive in December than in the previous year, catering services 3.3 percent more expensive, and overall consumer prices rose by 1.7 percent. 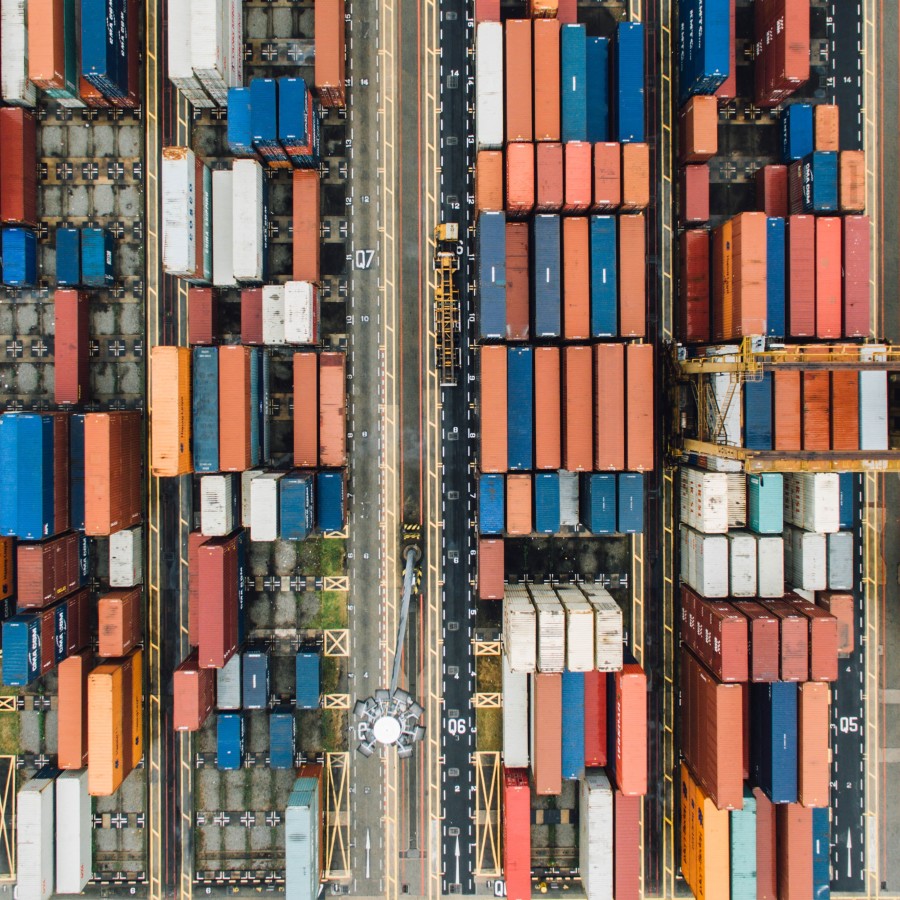