Using satellite images, WIFO, in cooperation with the ifo Institute and the German Aerospace Center, investigated the impact of EU regional and cohesion policy at the community level on behalf of the Bertelsmann Stiftung.

For a pilot region in the border area between Germany, Poland and the Czech Republic, a new dataset with geocoded data on project funding from the European Regional Development Fund (ERDF) and the Cohesion Fund in the funding periods 2007 to 2013 and 2014 to 2020 was combined with remote sensing data on night light emissions, land cover and vegetation.

Measured on the basis of night-time light emissions, it turned out that municipalities with initially higher economic activity as well as urban municipalities received higher subsidies, all other things being equal. Furthermore, for both funding periods, the analyses revealed a positive and statistically significant correlation between the EU funding level and the change in night light emissions – and thus local economic activity. The corresponding estimation results imply that a 1 percent increase in funding received is associated with a 0.001 percent higher GDP growth in a municipality.

The pilot study shows that remote sensing data can be effectively used to conduct small-scale impact analyses of regional policies. Rolling out the pilot study to the entire EU would therefore bring greater transparency to the distribution of funding and its small-scale impact. In addition, the developed approach could also be used for the investigation of changes in air and environmental quality triggered by policy measures, if the data is available.

A just published preprint of the ifo Schnelldienst is available here.

The project website of the Bertelsmann Stiftung and a policy brief on the pilot study is available here. 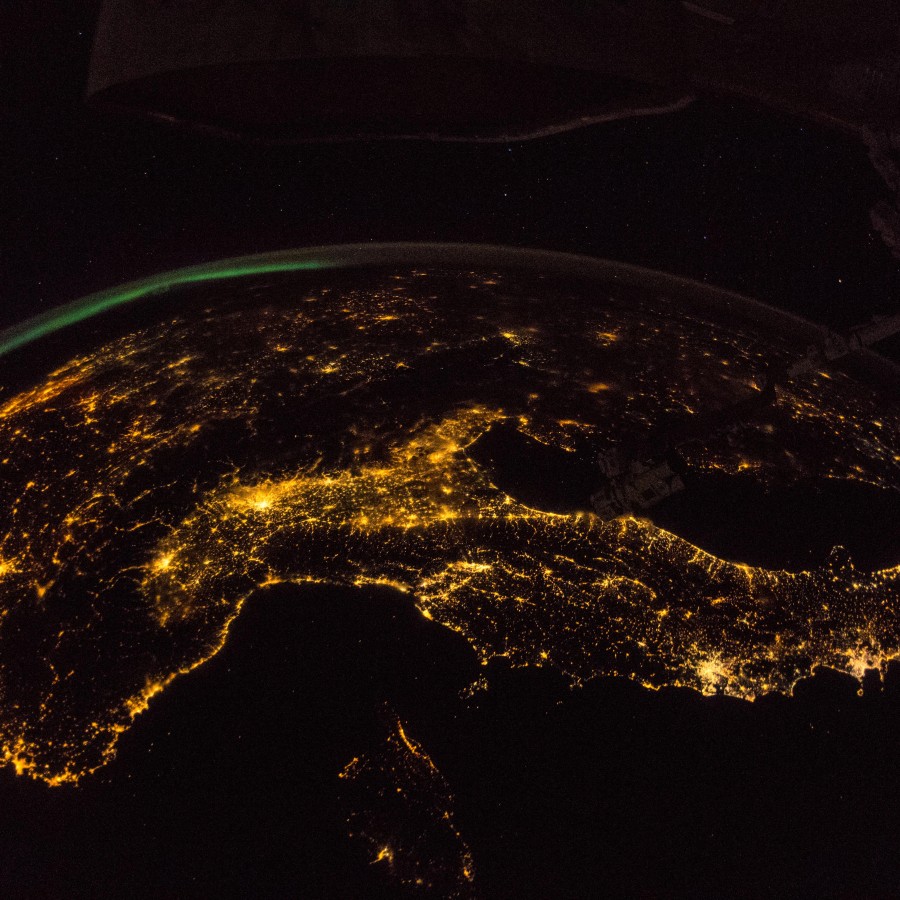