Green Initiatives in the EU Budget

"The EU budget has good green initiatives - but that's still too little", says WIFO economist Margit Schratzenstaller in the blog of the National Economic Society of the daily newspaper "Die Presse" on 21 October 2019.

According to Schratzenstaller, the EU budget could act as a central lever in the planned "Green Deal". The European Commission's currently negotiated proposal for the next financial framework contains a number of constructive approaches in this direction. For example, the proportion of climate-impacting expenditure is to rise to a quarter. In cohesion policy, projects to promote decarbonisation and energy efficiency should be given priority and climate protection should become an award condition. 10 percent of the funds of the European Transport Network Fund are to be earmarked for cross-border projects in the field of renewable energies. In the own resources system, part of the national contributions is to be replaced by a new own resources source based on non-recyclable plastic waste and by a share of 20 percent of the proceeds from emissions trading.

However, a much higher "green" European added value could be achieved if the various starting points offered by the EU budget were used more intensively. For example, through a higher target for the share of climate-impacting expenditure and a decisive shift in agricultural policy towards more sustainability-oriented rural development. In addition, the Cohesion Fund, the European Transport Network Fund and the InvestEU programme completely exclude the eligibility of fossil infrastructure for funding. But also through the greater use of green own resources – such as a CO2 limit compensation for the emissions trading system or taxes on aviation.

Only an EU budget that creates more – not just green – European added value will meet with the willingness of net contributors to finance it accordingly.

The complete commentary (in german) can be found here.

The commentary was published as part of the "economic view", a cooperation between Austria's "National Economic Society" and the daily newspaper "Die Presse". 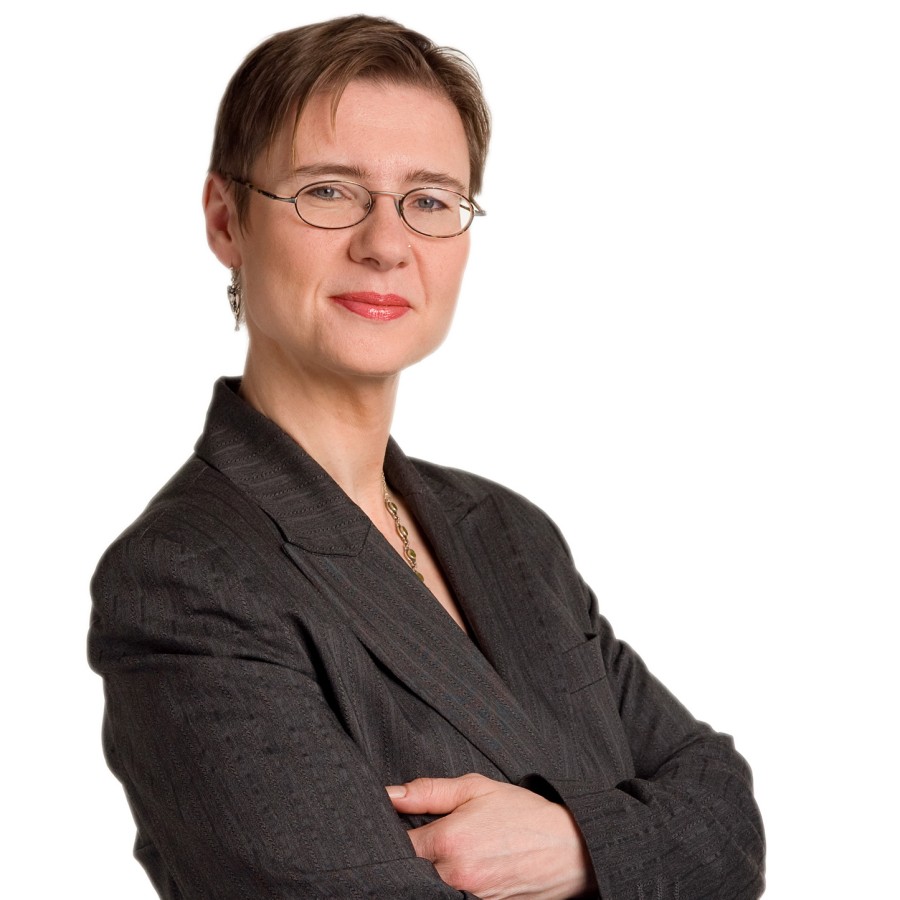