Economic growth in Austria lost considerable momentum in recent months. A major reason is the current phase of weakness in the global trade cycle that weighs on exports and industrial output. Persistently favourable financing conditions, fiscal incentives and resilient consumer demand remain supportive to domestic business activity. After an increase of 1.7 percent in 2019, GDP is projected to grow by 1.2 percent in 2020 and 1.4 percent in 2021.

From a period of cyclical boom, economic growth in Austria has weakened markedly since spring 2018. Adverse external forces are restraining exports and have driven the manufacturing sector into recession. By contrast, domestic demand forces like construction and services act as cyclical stabilisers.

In such scenario, Austria's economy is projected to grow by 1.2 percent in 2020, less than the 1.7 percent expected for 2019. With investment keeping its upward trend, the above-average utilisation of overall productive capacity will not rise further, preventing existing bottlenecks from exacerbating. In 2021, the expected GDP growth rate of 1.4 percent should converge towards the longer-term trend.

The cyclical slowdown will dampen employment growth and bring the fall in unemployment to a halt. The same trend should prevail in 2021. Although the creation of new jobs will extend over the entire forecast period, this will no longer be sufficient to continue the cyclical reduction in unemployment in the light of the continued expansion of labour supply. The number of persons in active dependent employment is expected to grow by 1.1 percent each in 2020 and 2021. Unemployment may stay at a constant ratio of 7.4 percent in both years, having declined markedly during the previous years.

The external risks to the forecast have further tilted to the downside. Apart from the uncertainty surrounding future barriers to commercial trade with the USA, economic policy settings and geo-political risks are clouding the outlook. Domestic risks, for their part, are on balance upward bound, as the gains in employment and private income may fuel private consumption above expectations. Yet, given the downturn in the manufacturing sector, Austria's economy may prove particularly vulnerable to external disruption. On the whole therefore, the downward risks emanating from the external environment prevail. From a fiscal policy perspective, the present scenario does not suggest a need for counter-cyclical stimulus beyond the operation of automatic stabilisers. 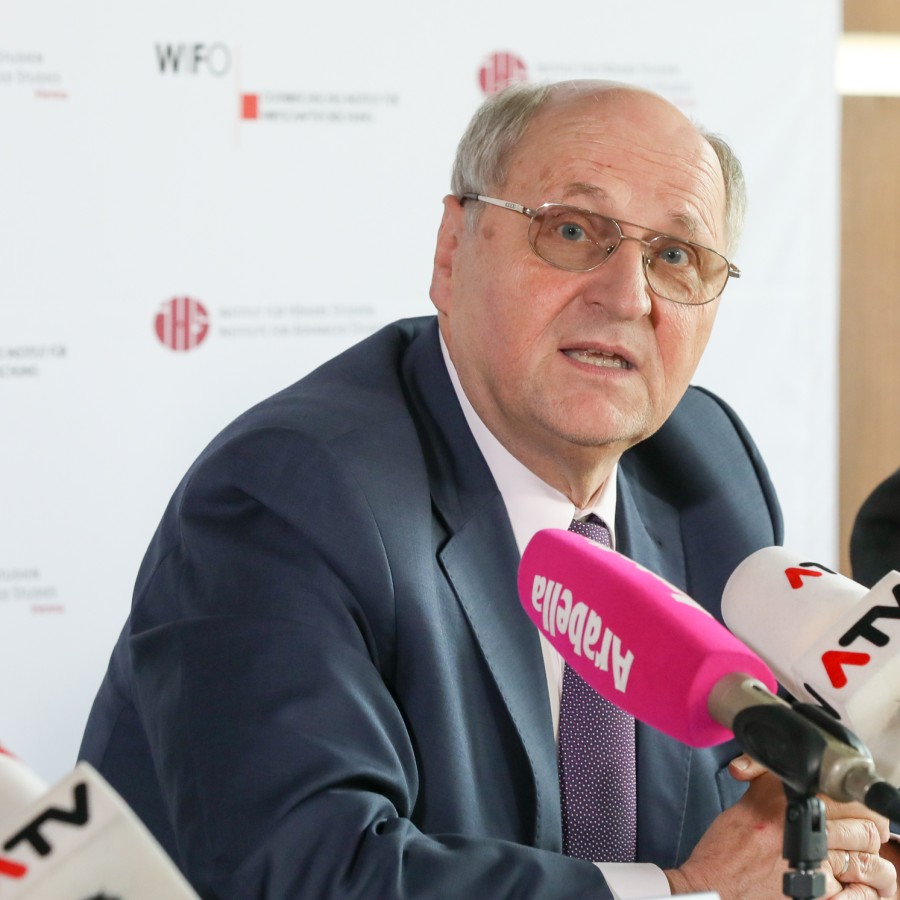