In a current article of WIFO-Monatsberichte (WIFO monthly report), Matthias Firgo and Ulrike Famira-Mühlberger present the first estimate of the fiscal costs of the abolition of the asset recourse in inpatient long-term care. According to the report, this resulted in additional expenses of about 273 million € for the Länder and municipalities in 2018.

According to official statistics ("Pflegedienstleistungsstatistik"), public expenditure on nursing care services in 2018 increased by as much as 318 million € against 2017. "Part of this substantial increase in expenditure is, however, related to demographic and other effects beyond the abolition of the recourse", Matthias Firgo and Ulrike Famira-Mühlberger sum up in their report.

The abolition of self-recourse and the future annual valorisation of the care allowance ("Pflegegeld") also justify a reassessment of the longer-term expenditure paths in long-term care: from 2023 onwards, expenditure on benefits in kind will exceed that on care allowance. In total, public expenditure on cash and in-kind benefits will increase from 5.1 billion € in the base year 2018 to 9.1 billion € in nominal terms and 7.5 billion € in real terms in 2030. The projections in this report thus confirm the high dynamics of public spending on nursing care revealed in earlier WIFO studies. 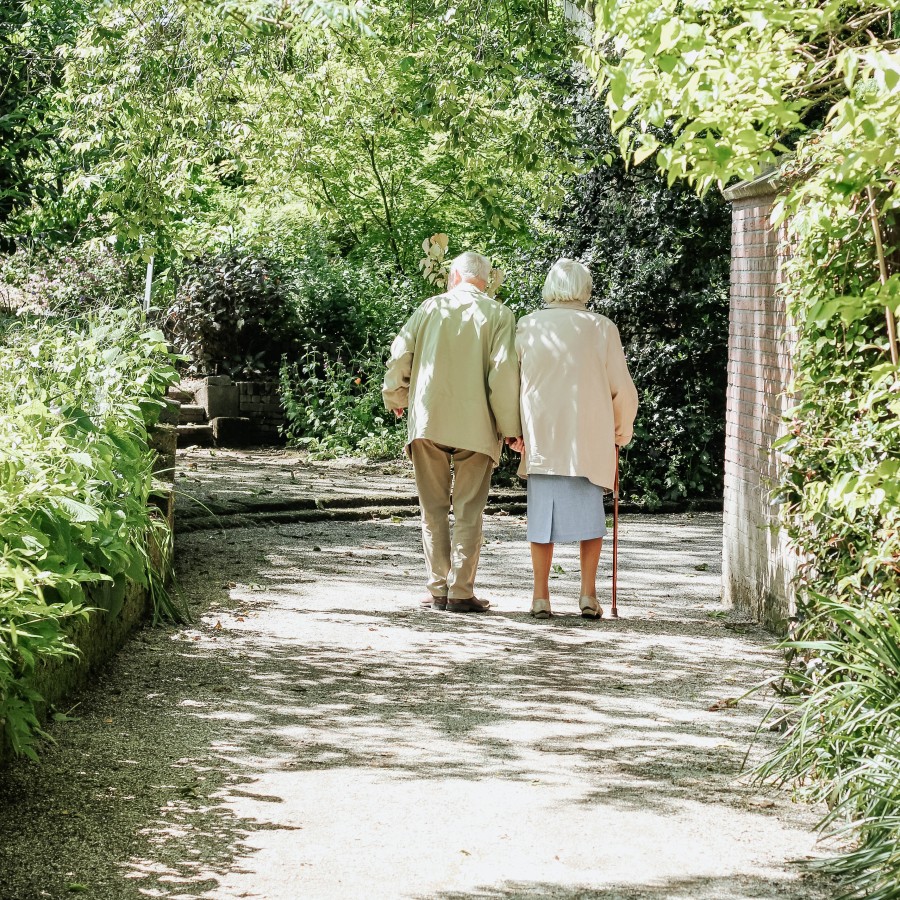