Exports Could Recover by the End of 2021

"The export industry secures every second job in Austria and ensures prosperity", said Economics Minister Margarete Schramböck at the presentation of the FIW annual report on the "State of Austrian Foreign Trade". According to the FIW, exports of goods could return to pre-crisis levels by the end of 2021.

The report is based on the assumption that vaccinations against the SARS-CoV-2 virus will begin in the developed economies and major emerging markets in the first quarter of 2021 and that the vaccination rate in the euro area countries will also be increased to such an extent that a good vaccination coverage of the elderly population will have been achieved by the end of April and a comprehensive vaccination coverage will have been achieved in the second half of the year. Under this assumption, the pre-crisis level of Austrian merchandise exports could be reached again by the end of 2021. In 2021, goods exports could grow by up to 5.5 percent in real terms and exports of services by 2.6 percent. The main driver of this development is cross-border travel.

Further information on the FIW annual report is available here.

From 18 to 19 February 2021 the Research Centre "International Economics" (FIW) hosts the 13th FIW Research Conference. A recording of the keynote by Richard Baldwin and the panel discussion with Federal Minister Margarete Schramböck (Federal Ministry for Digital and Economic Affairs), Lisandra Flach (ifo) and Sabine Herlitschka (Infineon) can be viewed here. 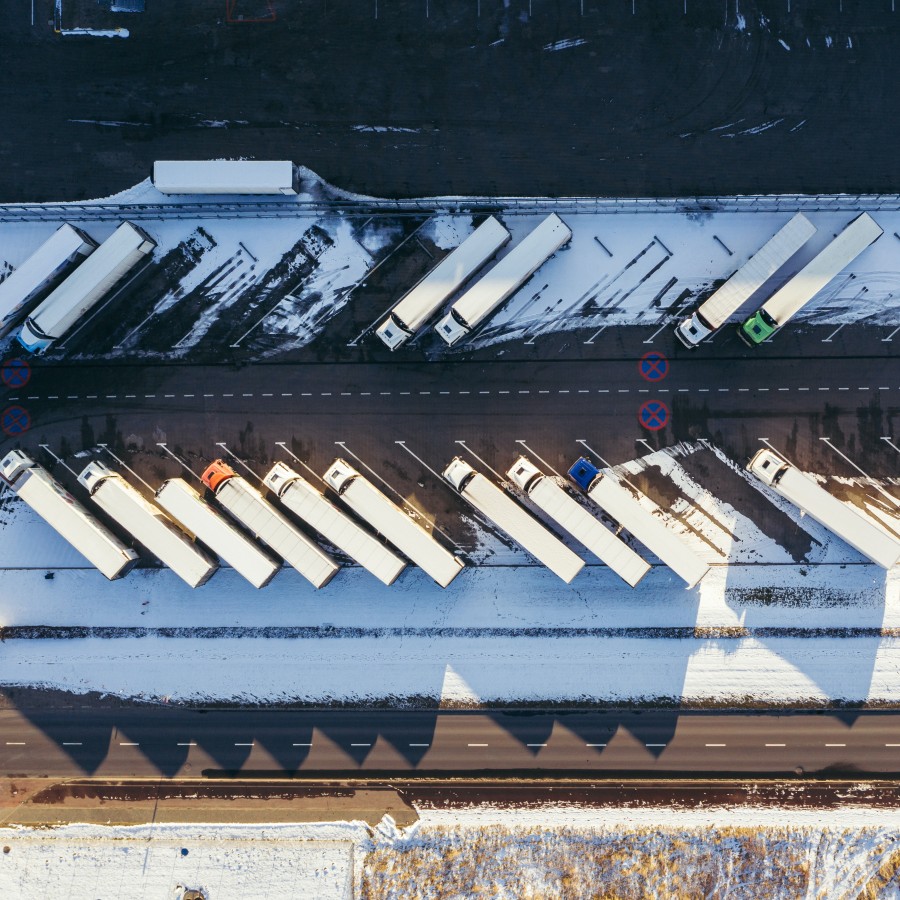