Even Recovery in Summer Cannot Save 2021

After the winter season from November 2020 to April 2021 was almost completely cancelled due to lockdown, tourism in Austria is expected to recover in summer 2021 according to current WIFO estimates. For 2021 as a whole, the outlook remains bleak, with around 12 percent fewer overnight stays than in 2020 and demand more than 40 percent lower than in the pre-crisis year of 2019.

With the exception of business travelers and patients of spas and rehabilitation centers, lodging establishments in Austria were not allowed to accept guests in the 2020-21 winter season due to the officially imposed touristic ban. Demand was thus limited to a very small segment of overnight guests: in addition, in some regions of Lower and Upper Austria and Burgenland, workers (mostly from the construction industry) and sporting events attendees ensured an albeit insignificant occupancy rate.

According to initial estimates by WIFO, nominal tourism receipts (including expenditures by day-trippers and in the course of visiting relatives and acquaintances) amounted to 1.21 billion € (–90.6 percent, –90.7 percent in real terms; excluding payments by the public sector as part of the COVID-19 aid measures) in the period under analysis. Thereby, revenues reflect not only the spending by overnight visitors to Austria, but also by day tourists (assuming the same reduction dynamics as overnight visitor revenues in the absence of statistical information).

According to WIFO's latest estimates for the rest of the year, the 2021 summer season is expected to see a total of 22½ percent more overnight stays than in the summer of 2020 following the opening of the catering and accommodation sector on May 19 and further gradual easing from June 10, as well as facilitation of cross-border travel (mainly within Europe), which would mean that the number of overnight stays would be around 16½ percent lower than in the summer of 2019. The first half of the season (May to July) in particular is likely to still be characterised by noticeable declines from the pre-crisis level (–29 percent on average), while the level of overnight stays from August to October could slowly approach the level of 2019 (–5 percent on average). Demand from international guests is expected to decline by about a quarter to 42.0 million overnight stays in the entire summer 2021 compared to the 2019 season, while that of domestic travelers is expected to reach a new high around 23.9 million (+2½ percent compared to the previous record level of 2019).

Overall, tourism development in the summer of 2021 is expected to be much more positive for rural areas than for cities and their surrounding areas – already in the 2020 season, regions with a traditionally high share of domestic guests, topographical attributes such as lakes or alpine landscapes, and a wide range of recreational and active sports offerings were the main beneficiaries.

The outlook for the 2021 calendar year is much bleaker: The gap to the previous peak of a total of 152.7 million overnight stays (2019) is likely to be around –66.4 million (–43½ percent), and the level will thus also be around 12 percent below that of the crisis year 2020. The main reasons for this are the long period of closure of accommodation establishments (continuously from the beginning of the year to 18 May), as well as the remaining lack of demand from abroad (–51½ percent compared to 2019, –17½ percent year-on-year). An easing on the international source markets can only be expected for Austria as a touristic destination in the second half of the year. In domestic tourism, as in 2020, a higher volume of overnight stays can be expected from June onwards than before the crisis. However, with an estimated 31.4 million overnight stays, domestic demand in 2021 is expected to reach a similar level as in 2020 (–½ percent). Since the annual result in 2021 will be determined primarily by the dynamics in the second half of the year, the federal states with a higher weighting of the summer season as well as a specialisation on domestic guests have a clear advantage. Here, as already seen in the 2020 summer season, the provinces of Burgenland, Carinthia and Styria can score particularly well. Sensitive losses of more than 50 percent of the volume achieved in 2019, on the other hand, are to be expected in the western federal states and in the federal capital in 2021.

WIFO's overnight stays scenario assumes that in the fall of 2021, the incidence of infection will not regain a momentum that would require more stringent preventive measures and restrictions on the business activities of tourism companies or that would again dampen guests' desire to travel. Experts do not expect a massive deterioration of the epidemiological situation in the fall and winter months, but this cannot be ruled out either. A full recovery of the Austrian tourism industry and thus a return to the level of overnight stays in 2019 will hardly be possible before 2022. The decisive factor will be whether demand from long-distance markets picks up again, but also how quickly the expected permanent decline in business travel can be compensated for by growth in vacation travel. It is expected that rural tourism regions will succeed relatively quickly in reaching pre-crisis levels of overnight stays and value added, whereas it can be assumed that urban tourism will suffer from the pandemic-related dislocations for a longer period of time.

The challenges in the Austrian tourism industry (labour shortage, overtourism, adaptation to and investment in climate change mitigation, digitalisation), which have been visible for some years now, will thus soon have to be discussed and addressed. In order to be able to achieve the goals formulated in Plan T, the national tourism strategy, it is necessary to design and implement a bundle of appropriate measures in a wide variety of policy areas at local, regional and national levels. 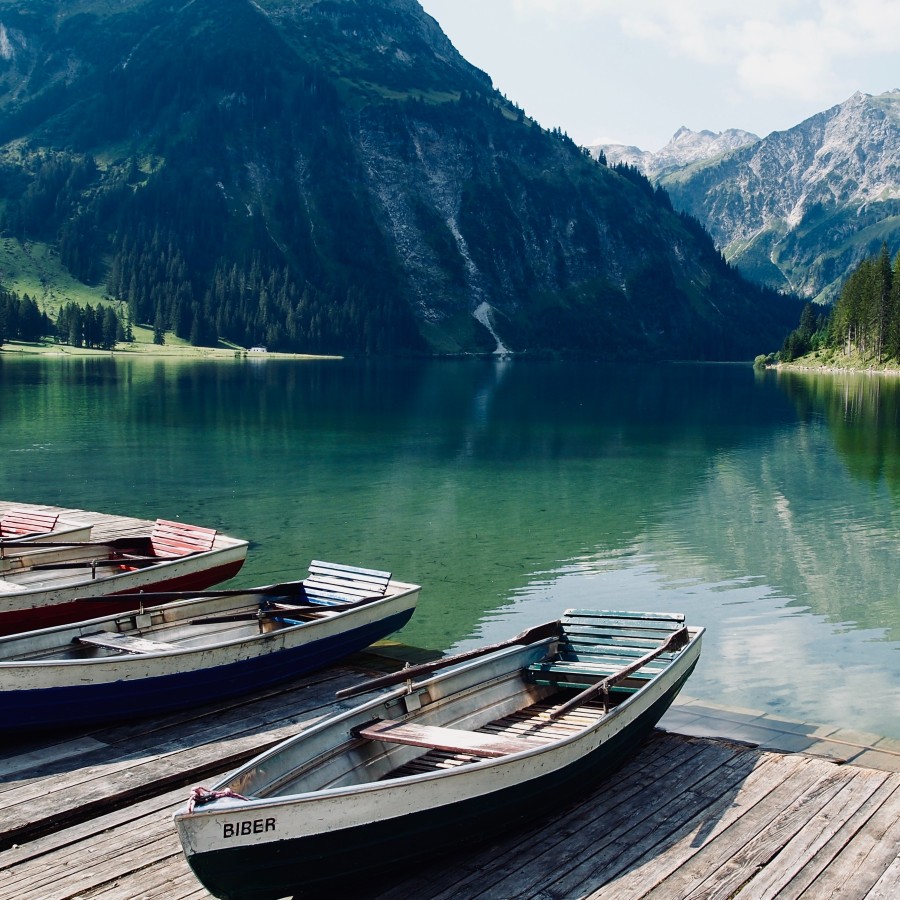