With the gradual recovery of large parts of the economic sectors affected by the lock-down, the reduction in employment in June was thus noticeably lower than in previous months. However, there are clear gender-specific differences in some sectors in favour of male employment.

Whereas in March men were still more affected by employment losses than women, the gender ratio, which was balanced in April and May, shifted to the detriment of women in June. It has also developed to the disadvantage of women at regional level. Since April, only in Upper Austria, Vorarlberg and Vienna the relative employment losses of men have been higher, in all other Länder those of women. 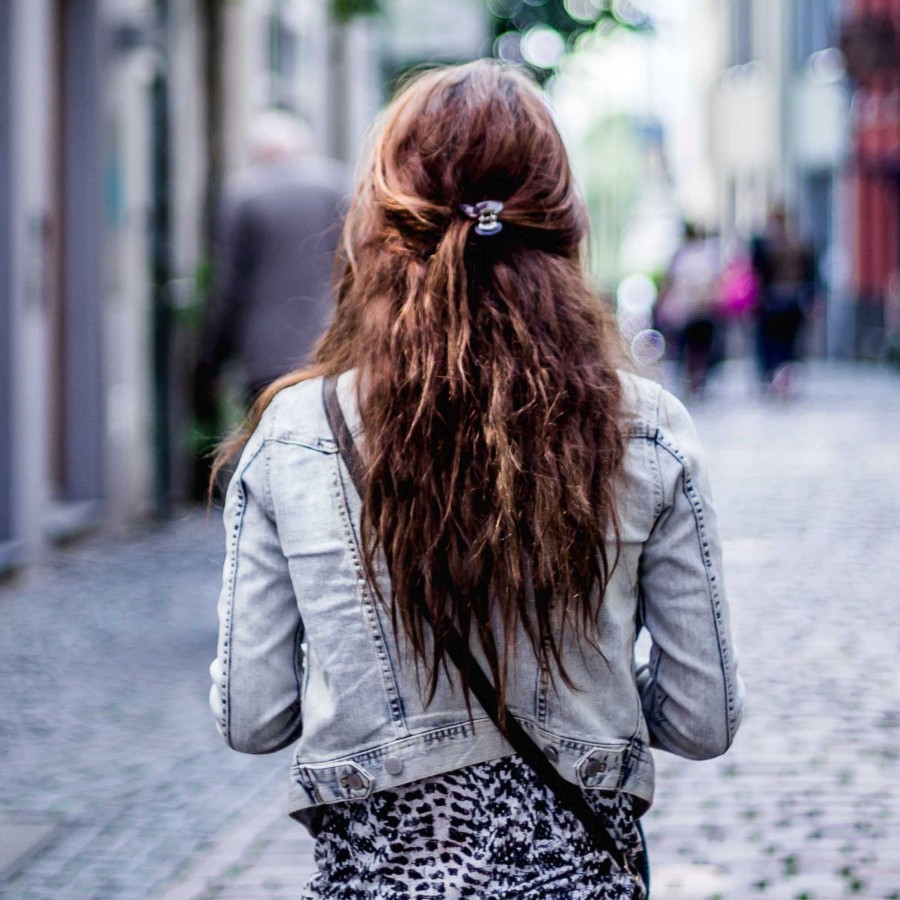