Education and Health to Combat the Labour Shortage of the Future

Demographic change threatens to shrink Germany's workforce by 5.1 million by 2050. However, investments in education and better integration of people with health problems into the labour market can increase employment and partially compensate for the impending labour shortage. This is the result of a study conducted by WIFO on behalf of the Bertelsmann Stiftung.

The share of the labour force in the population will decline dramatically in the coming decades. This will have serious consequences for the economy and material prosperity in Germany. But education and health are effective levers for mitigating this development. They can get significantly more people into work – and increase average per capita income by up to 3,900 €.

If the current expansion of education, which is determined by the level of education of parents, continues, simulations show that the shrinkage of the workforce in 2050 can be cushioned by around 745,000, or about 15 percent. If further investment were to lead to a broader expansion of education, Germany could gain an additional 60,000 workers in 2050 and a total of about 800,000 more. The prerequisite for this educational expansion is that an additional 25 percent of each educational level succeed in advancing to the next higher level.

The only slight increase in the labour force by 2050 can be explained by the fact that young people remain in education for longer and are not available to the labour market during this time. Only when today's young people approach retirement will the education expansion take full effect. The demographically induced shrinkage by 2080 (5.9 million compared with 5.1 million in 2050) would then be about 1.3 million less.

"Demographic change requires more investment in education. People with a higher level of education are less likely to be unemployed. They have better chances of finding attractive employment, receive higher salaries and work more hours. Investments in education also pay off economically," says Jörg Dräger, member of the Bertelsmann Stiftung Executive Board.

The COVID-19 crisis could become a disruptive factor

The COVID-19 crisis could, however, become a threat to educational expansion and thus to future prosperity. If day-care centers and schools remain closed for longer, a generation of students will be left behind. This puts educational advancement at risk. Because they usually have to cope with poorer technical equipment and receive less support from their parents in home schooling, children with a lower educational background are particularly affected. "If we enable less educated children to advance, this will have the greatest positive effect on labour force participation," says Dräger.

If in the future, in addition to a broad expansion of education, people with health problems could also participate more in working life, the negative effects of demographic change could be further alleviated. If we succeeded just as well as the front-runner Sweden, this combination of educational expansion and labour market integration could result in a total of around 1.9 million additional people being available to the labour market in 2050, and about 2.3 million in 2080. This would compensate for more than a third of the shrinking population.

In the long term, a broad expansion of education also has a positive impact on gross domestic product (GDP) and average per capita income, as more people contribute to material prosperity. As a result, real GDP per capita could be almost 300 euros higher in 2050 (at prices from 2015) than if this education expansion did not take place. In 2080, GDP per capita would be 1,700 euros higher than without education expansion. The effect would be even greater if more people were additionally integrated into the labour market despite health problems. Real annual per capita income would then increase by around 1,500 € in 2050 and by almost 3,900 € in 2080.

The study "The Impact of Education and Health on Labour Force Participation and the Macroeconomic Consequences of Ageing" uses microsimulation calculations and several scenarios to determine how, starting from the base year 2016, the factors of education and health as well as better labour force integration of people with health problems will affect the development of labour force participation (number of people in the labour force and hours worked) in Germany, France, Italy, Spain and Austria up to the year 2080. The effects of education and health on labour productivity are not taken into account. In order to calculate the consequences of the various scenarios for real GDP and GDP per capita, the results of the microsimulation are integrated into a macroeconomic model.

Thomas Horvath, Serguei Kaniovski, Thomas Leoni, Martin Spielauer, Thomas Url
The Impact of Education and Health on Labour Force Participation and the Macroeconomic Consequences of Ageing
Monographs, April 2021, 79 pages, https://www.bertelsmann-stiftung.de/de/publikationen/publikation/did/the-impact-of-education-and-health-on-labour-force-participation-and-the-macroeconomic-consequences-of-ageing
Commissioned by: Bertelsmann Stiftung Gütersloh
Study by: Austrian Institute of Economic Research
Online since: 23.04.2021 0:00
In the coming years, demographic change will lead to an aging and subsequently shrinking workforce in most industrialized nations. As a result of the demographically induced shrinkage of the workforce, fewer and fewer people will contribute to generating a country's material prosperity. In 2019, the Austrian Institute of Economic Research (WIFO) was commissioned by the Bertelsmann Stiftung to analyse the impact that the expected demographic development in selected industries will have on overall economic development and key macroeconomic variables ("Macroeconomic Consequences of Ageing and Directed Technological Change"). Based on these findings, the effects of demographic change on the economy are now estimated in more detail, considering the influence of education and health as well as better labour force integration of people with health problems on the development of labour force participation.
Please contact 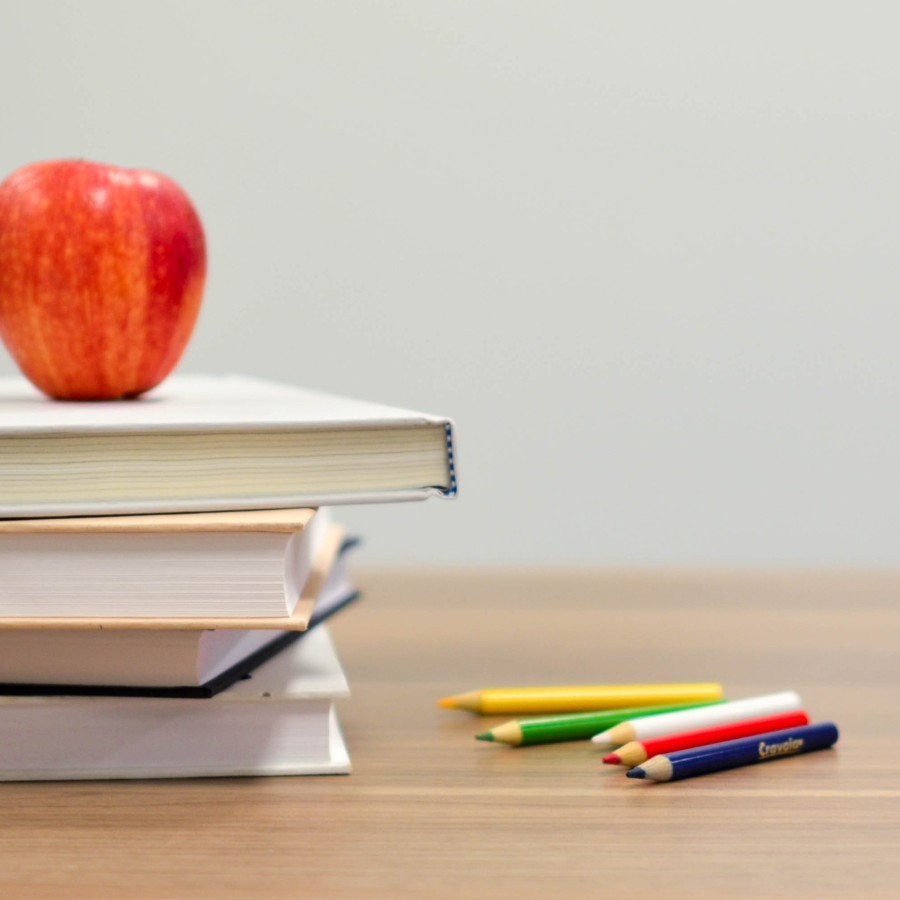