Economist Ranking: Three out of Four Top Places for WIFO

WIFO is pleased with a particularly strong result in the eighth ranking of the most influential economists by the newspaper "Die Presse". The outgoing director of WIFO, Christoph Badelt, reclaimed second place. His successor Gabriel Felbermayr, who takes office on 1 October 2021, landed in third place and Margit Schratzenstaller in fourth. Oliver Fritz and Harald Oberhofer made it into the top 20.

In the Austria rating of the "Economists' Ranking" of the daily newspapers "Die Presse", "Frankfurter Allgemeine Zeitung" and "Neue Zürcher Zeitung", published on 16 September 2021, WIFO again underlined its key scientific, political and media role this year and left the strongest footprint in total.

WIFO Director Christoph Badelt, who is in office until 30 September 2021, moved up one rank to take second place this year. The president of the Kiel Institute for the World Economy (IfW Kiel) and designated director of WIFO Gabriel Felbermayr secured third place, while fourth-placed budget expert Margit Schratzenstaller remains the strongest female economist in the ranking. Tourism economist Oliver Fritz (15th place) made it into the ranking for the first time this year. WIFO foreign trade expert and professor at the Vienna University of Economics and Business Administration Harald Oberhofer (19th place) is back in the top 20.

The ranking analyses how often economists from German-speaking countries were mentioned in the media last year, their scientific output and what influence policy makers attests them. In addition, Twitter presence was considered for the third time this year. Christoph Badelt won the media ranking and Ernst Fehr (University of Zurich) not only the overall competition but also the research score. Margit Schratzenstaller was successful in the politics category.

Here you can find the complete "Economist Ranking 2021". (In German) 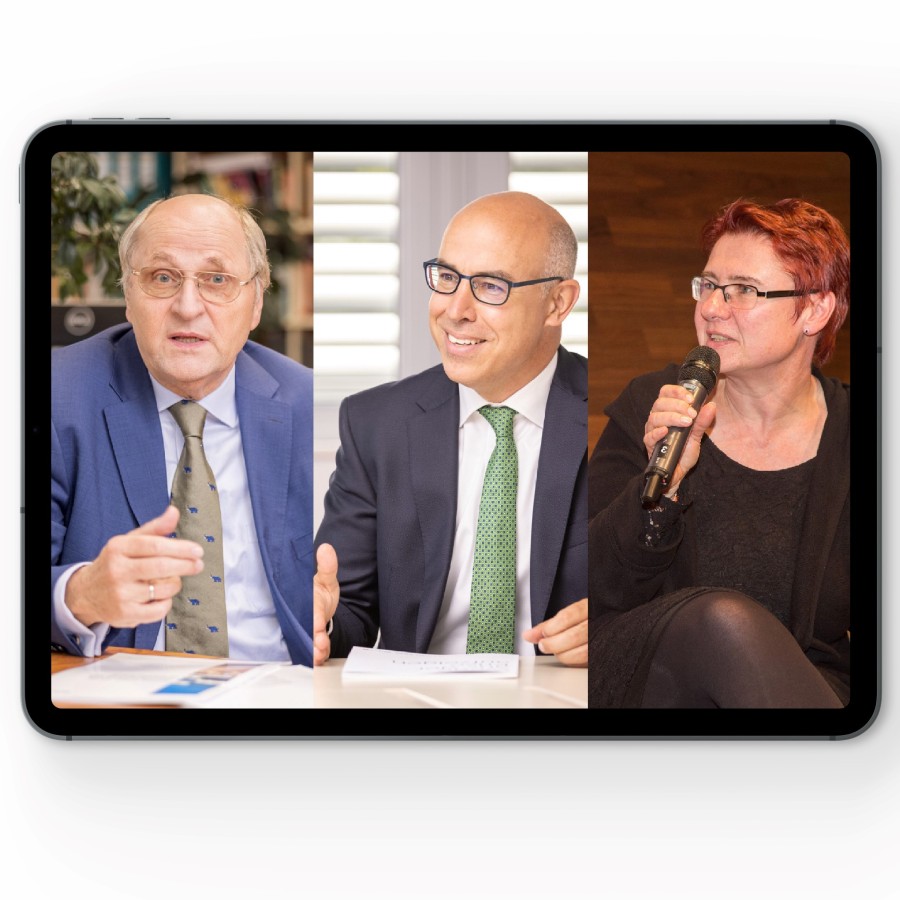