A good two months after the outbreak of the Ukraine war, economic uncertainty remains high. High commodity prices and renewed supply bottlenecks are burdening the global economy. Both in the USA and in the euro area, economic activity developed only moderately in the first quarter. In Austria, by contrast, strong industrial activity and catch-up effects in the service sector ensured strong growth. In April, however, overall economic growth weakened.

"According to the latest WWWI, economic activity in April was higher year-on-year than in March. However, this is partly due to a base effect from the April 2021 lockdown in eastern Austria. In industry and construction, economic momentum was recently weaker than at the beginning of 2022", according to the authors of the current business cycle report Josef Baumgartner and Sandra Bilek-Steindl.

The domestic economy grew strongly in the first quarter (+8.7 percent year-on-year; according to the WIFO flash estimate); substantial part of this growth is attributable to base effects resulting from the lockdowns in the first half of 2021. In April, overall economic growth averaged 5¼ percent year-on-year according to the Weekly WIFO Economic Index (WWWI) and was thus around 1 percentage point higher than in March. This is due to a base effect in trade (production side) and in private consumption (expenditure side) as a result of the lockdown in eastern Austria in April 2021. In industry and construction, economic momentum has weakened since the beginning of 2022. This reflects the upward pressure on commodity prices, the further worsening of supply bottlenecks caused by the Ukraine war and the omicron wave in China, as well as a shortage of skilled workers.

Against the backdrop of an international environment burdened by supply bottlenecks and price increases, recent survey data paint a mixed picture of further developments in the second quarter. According to the WIFO-Konjunkturtest (business cycle survey) of April, economic sentiment improved across all sectors, but uncertainty remained high. At the same time, increased reports of a shortage of materials and capacity clouded the outlook.

Domestic consumer confidence (according to the European Commission) fell in March to its lowest level since the financial market and economic crisis of 2008-09 and was even lower than during the lockdowns in spring and winter 2020. The development was driven by a drastic deterioration in expectations regarding the general economic situation. In April, the consumer confidence indicator improved slightly, but remained at a very low level.

Consumer prices rose again in April and were 7.2 percent higher than in the previous year (March +6.8 percent) according to the flash estimate by Statistics Austria. The strong price increase was again determined by the development of energy prices, especially for fuel and household energy.

The situation on the labour market, on the other hand, continues to improve, although the positive momentum has recently slowed down somewhat. Employment expanded further in April, the seasonally adjusted unemployment rate was 6.2 percent (national definition) according to first estimates and thus at the lowest level since the outbreak of the financial market and economic crisis in 2008-09. 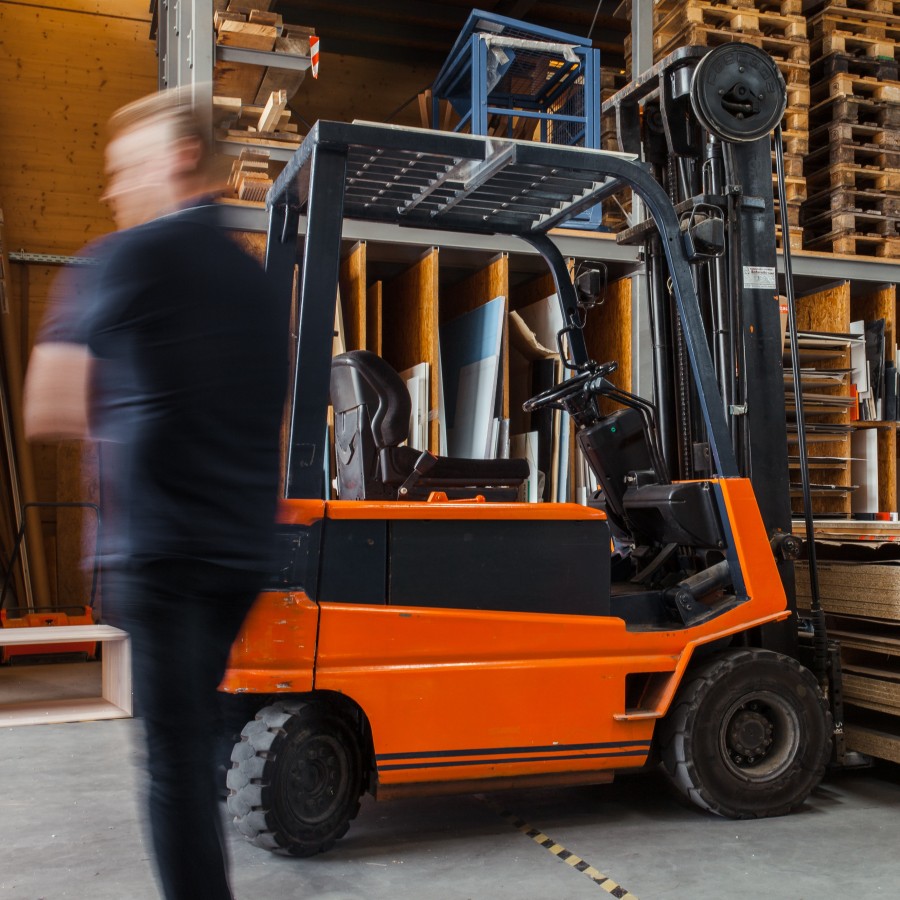