Medium-term Forecast of the Austrian Economy Until 2024

The global economy has been gradually weakening since the first half of 2018. It is predicted that growth will remain sluggish in the coming years. The Austrian economy is expected to grow by +1.4 percent per year on average in the forecast period 2020-2024 (2015-2019 +1.9 percent p.a.), slightly (+0.1 percentage point) stronger than the euro area average.

The tax reliefs for private household incomes (family bonus and measures to support low-income earners in 2020 and 2021) will continue to support consumer demand. The average growth of private consumption over the forecast period is predicted at 1.5 percent p.a. (2015-2019 +1.2 percent p.a.). The moderate but stable expansion will allow a steady increase in employment of 1.0 percent p.a. (2015-2019 +1.7 percent p.a.) and the unemployment rate will remain at around 7½ percent. In the medium term, price increases according to the consumer price index will be moderate at 1¾ percent p.a., and the inflation differential to the euro area is expected to remain at around ¼ percentage point. Based on the forecast of nominal economic growth at +3.2 percent p.a. and the assumed economic policy measures, the fiscal balance of public households will remain positive over the forecast period at around ½ percent of nominal GDP. As a result, the government debt ratio (general government debt as a percentage of nominal GDP) is predicted fall to around 56 percent by 2024. 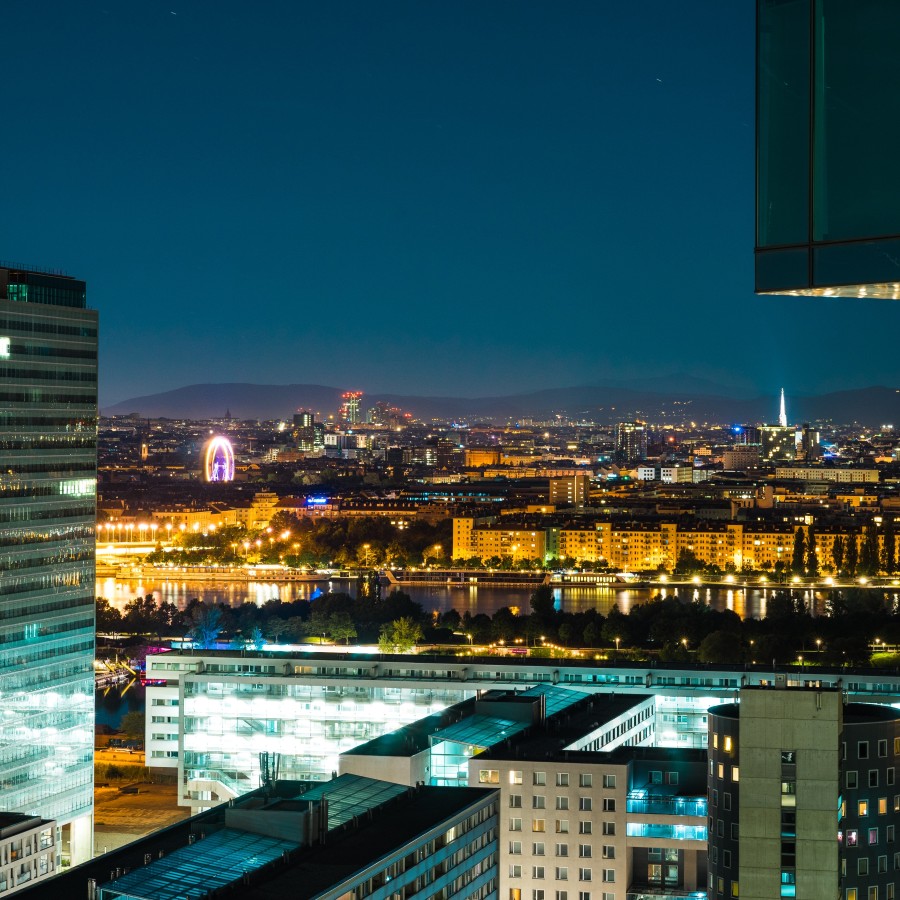