Economic Development in the Third Quarter Marked by Catch-up Effects

"With the easing of the measures taken to contain the COVID-19 pandemic, a rebound was recorded in both Austria and the euro area in the third quarter", states Sandra Bilek-Steindl, author of the current WIFO Business Cycle Report.

The dynamics of the global economy continue to be determined by the COVID-19 pandemic and the measures taken to contain it. Following the GDP slump in the USA and the euro area in the second quarter, a rebound was recorded in the third quarter. Confidence indicators are still at a low level, but signal signs of recovery in industry. Economic output in Austria also grew significantly in the third quarter 2020. Catch-up effects were reflected in particular in an increase in consumption by private households and in the value added in the service sectors. The reduction in employment slowed down, but according to preliminary figures was still 1 percent year-on-year in October. Inflation rose slightly in September.

The global economy is still affected by the COVID-19 pandemic. In the autumn, rising infection numbers in many countries led again to restrictive measures. Against the background of the weak economy, the worldwide decline in demand for crude oil continued to depress crude oil prices, with the HWWI index of world market commodity prices falling in October compared with the previous year.

After GDP sharply declined in both the USA and the euro area in the second quarter, significant growth was recorded again in the third quarter (USA +7.4 percent, euro area +12.7 percent).

In the USA, industrial sentiment improved in October according to the purchasing managers' index (ISM) and consumer confidence (according to the Conference Board and University of Michigan). In the euro area and in Germany, however, the picture is less clear: While the leading indicators for industry are pointing upwards, those for private consumption and services reflect a restrained development.

In Austria too, economic output increased with the rebound in the third quarter, with GDP rising by 11.1 percent quarter on quarter according to first estimates. With the easing of the measures taken to contain the COVID-19 pandemic, an increase was recorded in particular in consumer demand from private households and in the value added in the service sectors. However, total industry and exports also rose sharply. 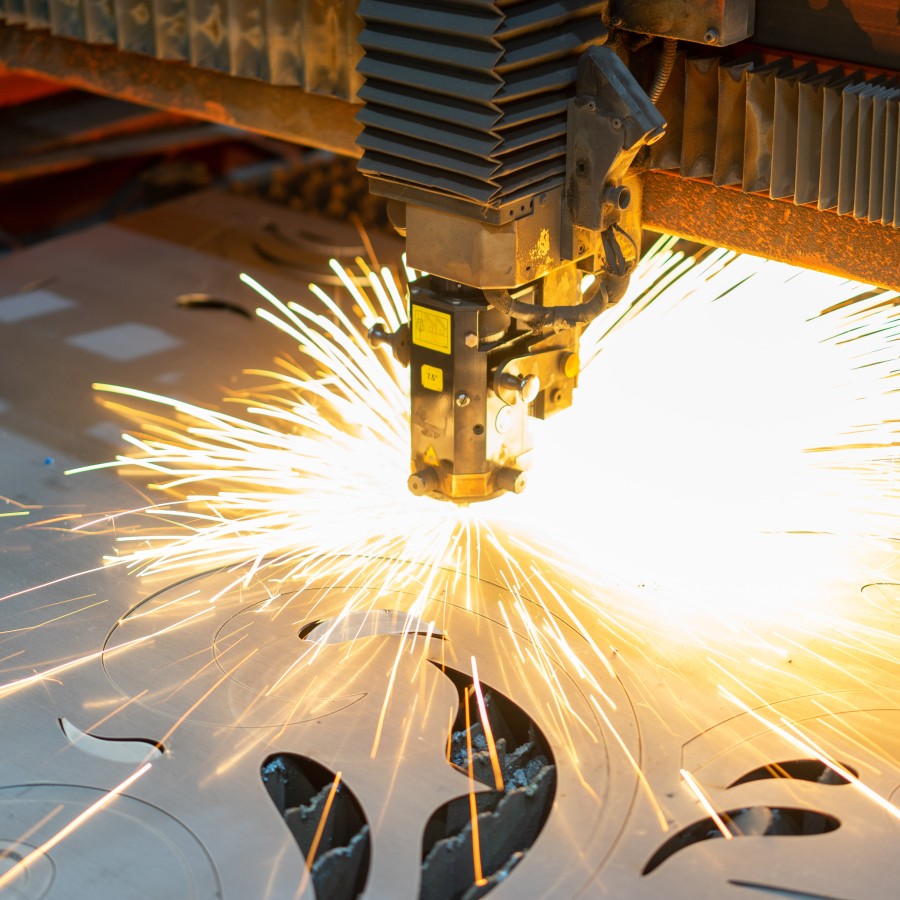