Economic Development in the Austrian Länder in 2019

In 2019, Austrian Länder with an economic structure more strongly characterised by the service sector benefitted from the increasingly consumption-based economic growth. The growth advantages of Länder with strong industry sectors observed in 2018 thus largely dissipated in 2019 in favour of the more service-oriented ones.

Noticeably, these patterns were only broken by Styria; it experienced the strongest economic growth among the Länder in 2019. Compared to 2018, growth slowed down in 2019 in all Länder except Burgenland. Nevertheless, all nine Länder once again recorded notable increase in real gross value added and employment.

Growth in the manufacturing sector lost momentum in all Austrian Länder in 2019, while construction and the service sector remained largely robust. The increase in the number of overnight stays in tourism was significantly higher in the northern and eastern provinces than in the tourism-intensive Alpine regions and, despite new highs, has already slowed down compared to 2018. The retail sector achieved a slight increase in real sales of 0.2 percent (2018 –0.5 percent), with revenues grew the most in the Southern region of Austria. Knowledge-intensive services even showed accelerated employment growth in 2019 in large parts of the country.

Overall employment growth slowed down in 2019 in all Austrian Länder compared to 2018. Nevertheless, all Länder were able to increase employment once again in 2019. At 1.9 percent, employment growth was strongest in Vienna. Unemployment declined in all Länder and was substantially lower than in 2018 in most of them. The Western region once again recorded the lowest unemployment rate. It was lowest in Tyrol at 4.5 percent.

The outlook for 2020 continues to be dominated by the prevailing COVID-19 crisis. The extent of the crisis can still not be definitively assessed at present. The same applies to the medium to long-term effects at the regional level. During the lockdown phase, the Länder Salzburg and Tyrol, which are most strongly characterised by tourism, were most negatively affected. The differences between the other Länder appeared to be relatively small, according to WIFO estimates. In the further course of the year 2020, the regional impact will depend on several factors that cannot yet be finally assessed, such as the development of (cross-border) tourism, possible regionally differentiated measures to contain infection clusters, as well as the intensity and duration of the global recession and its effects on production and exports. 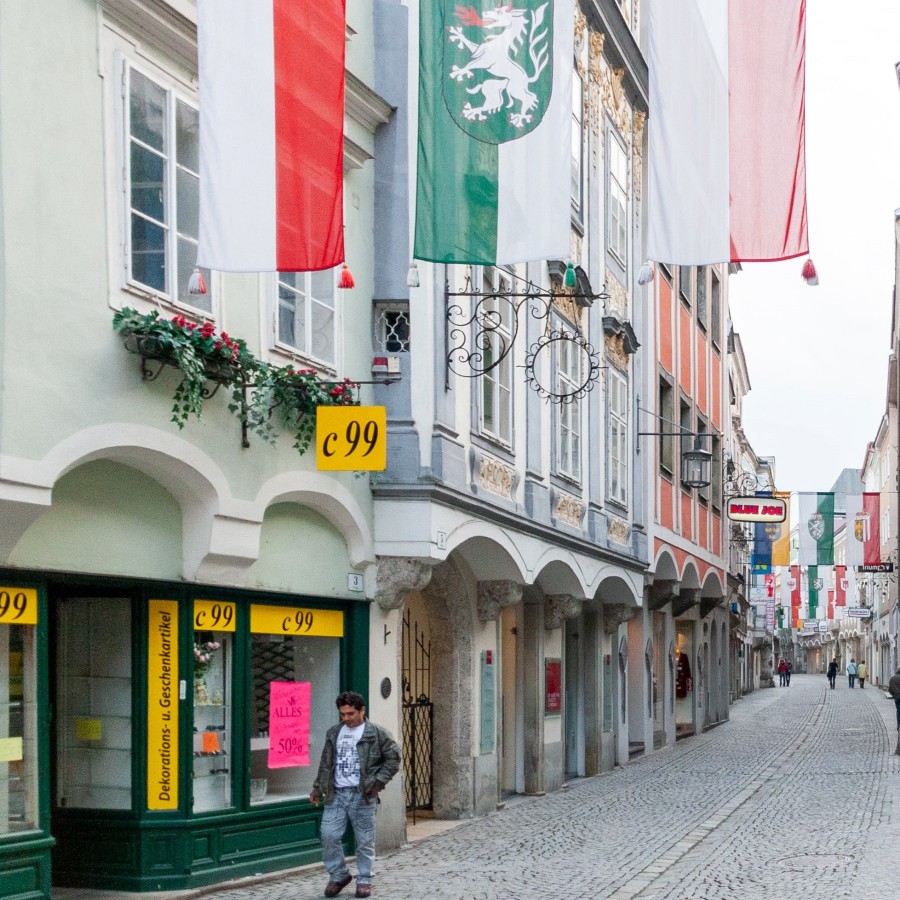