Austria's economic output fell sharply and on a broad basis in the first quarter of 2020 due to the measures taken to contain the COVID-19 pandemic. Although companies continue to assess the current situation adversely, the indicators of business expectations improved.

"In Austria, supply restrictions and the sharp drop in demand in the wake of the COVID-19 pandemic led to a massive reduction in economic output. Business expectations have recently improved", says the author of the current WIFO Business Cycle Report Christian Glocker.

The outbreak of the COVID-19 pandemic had a profound impact on the global economy and trade. After global economic growth had already lost momentum since the end of 2019, the downturn was significantly intensified as a result of the measures taken to contain the pandemic. In the first quarter, US GDP contracted by 1.3 percent compared to the previous quarter, and that of the EU member countries by 3.3 percent.

In Austria, as well, the supply restrictions and the plummeting demand led to a massive reduction in economic output (seasonally and working-day adjusted according to Eurostat: first quarter 2020 –2.6 percent compared to the previous quarter). The measures taken at both domestic and international level to contain the pandemic affected economic activity in Austria on a broad basis. A large part of the consumer-related service branches was hit, some of which had to discontinue or largely restrict their business activities. Exports also fell sharply. Industrial production was 12.5 percent below the previous year's level. In addition to the drop in demand, border closures in particular hampered the supply of primary and intermediate products.

The leading indicators from the WIFO-Konjunkturtest (business cycle survey) once again show a predominantly negative assessment of the current situation. Business expectations, however, have recently improved – the corresponding index increased in May after the historic slump in April. 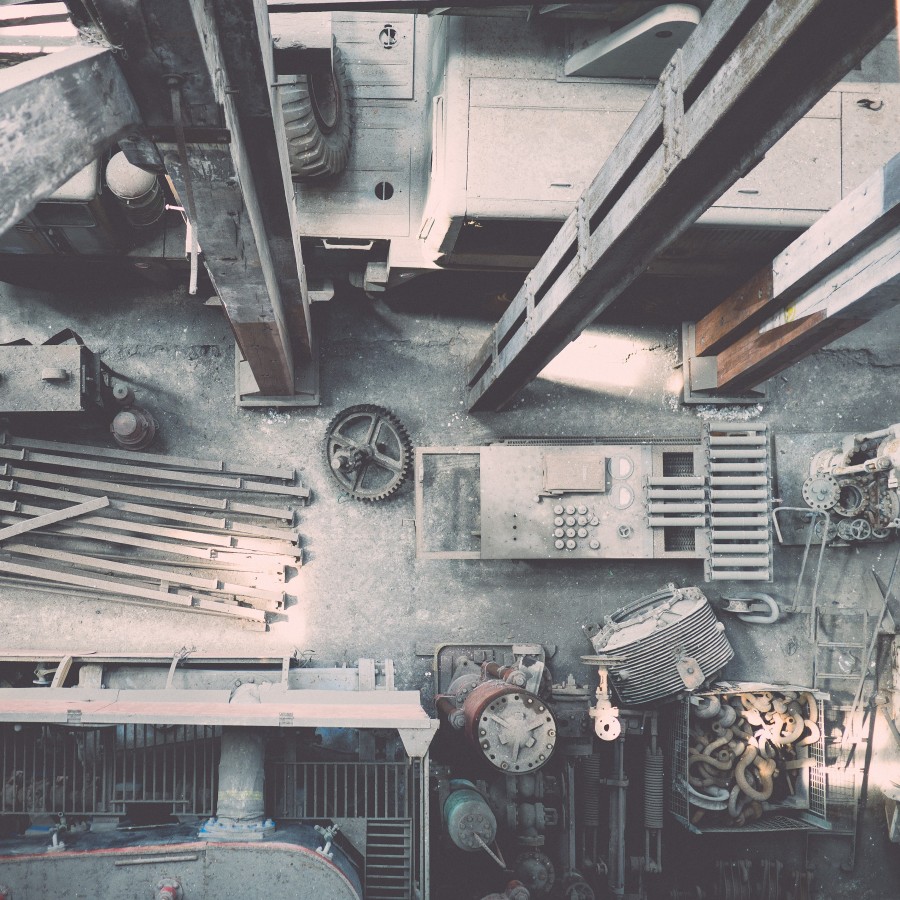