In the second quarter of 2019, Austrian GDP grew by 0.3 percent compared to the previous period (after +0.4 percent in the first quarter of 2019 and +0.5 percent in the fourth quarter of 2018). Although the expansion of previous years continued, it has slowed continuously since the beginning of 2018. The positive development of the real economy continues to be reflected in the labour market in the form of an increase in employment and a decline in unemployment. Inflation has recently slackened.

The global economy is currently in a phase of moderate growth. Both industrialised and emerging countries are contributing to the expansion. Although growth slowed noticeably in the second quarter of 2019 according to information available to date, the forces for a continuation of expansion are likely to remain intact. The picture of the leading indicators points to a continuation of the moderate expansion. Risk factors, however, are the uncertainty regarding economic policy-induced disruptions to global trade flows and geopolitical tensions.

According to the current WIFO Flash Estimate, the GDP of the Austrian economy grew by 0.3 percent in the second quarter of 2019 compared to the previous quarter (trend-cycle data). Hence the expansion continued but weakened further in line with the international economy. Growth was primarily driven by domestic demand, mainly by consumption expenditure; gross fixed capital formation also expanded, albeit to a lesser extent than in the previous quarters. Concerning foreign demand, the pace of growth also slowed recently, while at the same time the industrial sector lost momentum.

The picture for the leading indicators recently stabilised somewhat following a prolonged phase of clouding. On the whole, they continue to give an optimistic outlook, although they vary strongly across the sectors: industry is predominantly pessimistic, construction and service companies remain confident.

Sustained economic growth continues to support employment growth and the decline in unemployment. According to preliminary estimates, the number of persons in active dependent employment in July was 59,000 higher than in the previous year (+1.6 percent), but seasonally adjusted it stagnated, compared to the previous month. The number of seasonally adjusted vacancies no longer increases significantly. In July, the Public Employment Service Austria (AMS) registered 10,800 fewer unemployed than in the previous year (–3.8 percent), including persons in training, the decline was 15,400 (–4.5 percent). According to national definitions, the seasonally adjusted unemployment rate remained at estimated 7.4 percent in July. 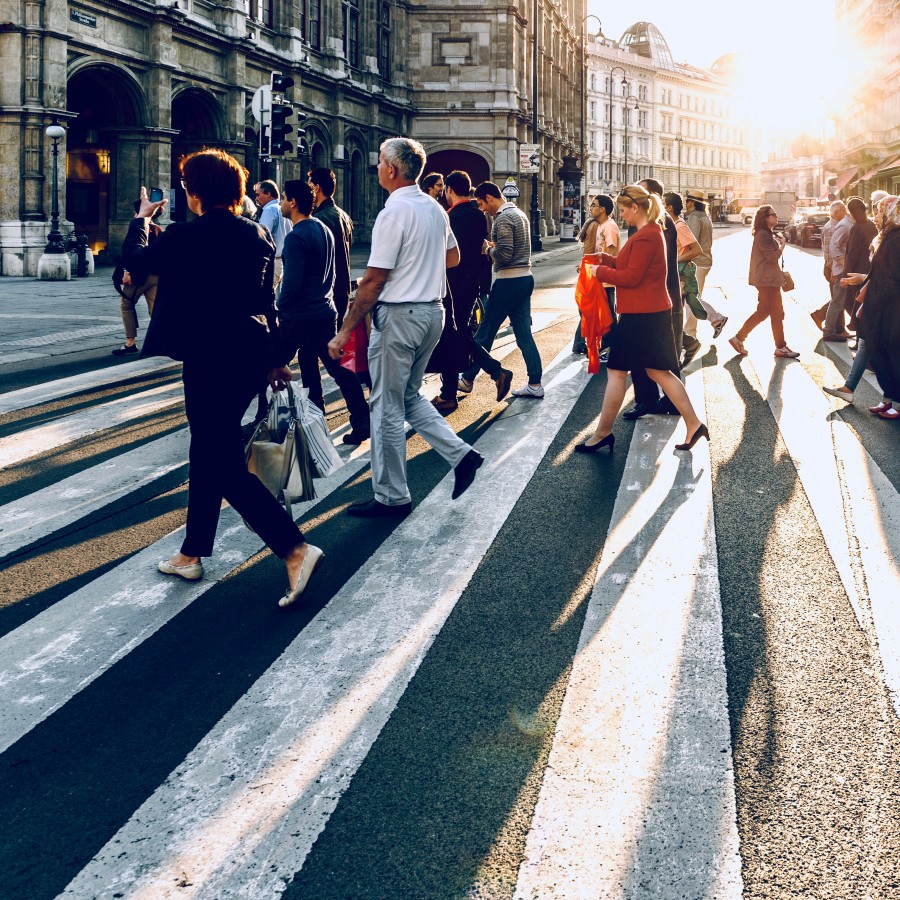