Despite the Rebound in Economic Activity, Labour Markets will only Slowly Recover

As a result of the COVID-19 pandemic and health policy containment measures, Austria experienced its worst recession since the post-war period in 2020. As the COVID-19 crisis abates, an – in some years strong – economic recovery is expected.

This is supported by a robust international economy and a rebound of domestic demand, in particular of private consumption. However, the crisis will affect the labour market for a longer time, and the unemployment rate is expected to return to pre-crisis levels only by the end of the forecast horizon.

Now that the COVID-19 crisis seems on a path to a resolution, the international economy is expected to recover, primarily in the USA and China. In China, economic output already returned to pre-crisis levels by the end of 2020. The economy of the USA is benefitting from an extensive vaccination programme and a continued expansionary stance of monetary and fiscal policy. For Europe, both the current situation and the outlook are more subdued: Widespread vaccination of the population in the European Union is not expected until the summer. In addition, the fiscal measures in Europe are less pronounced than in the USA.

Accounting for the uncertainty about ongoing developments, two scenarios were presented in the short-term economic forecast for the years 2021 and 2022: in the opening scenario, no further measures restricting economic activity are taken and existing restrictions are lifted in spring. This means that the economy already regains momentum in the second quarter of 2021, resulting in GDP growth of 2.3 and 4.3 percent in 2022. The lockdown scenario, on the other hand, assumes a renewed four-week shutdown of retail trade and personal services in the second quarter of 2021. Thus, the recovery is delayed (2021 +1.5 percent) and is correspondingly stronger in 2022 (+4.7 percent).

On that basis, in the medium-term forecast these two scenarios are extrapolated for the years 2023 to 2025. Both scenarios are expected to converge considerably and GDP growth of is projected at +1.5 percent by the end of the forecast period.

Household incomes were stabilised in 2020 (and will still be so in 2021) by fiscal policy measures. Due to the curtailment of consumption opportunities, private consumption plummeted dramatically in 2020 (–9.6 percent). As a result of these forced and also of precautionary savings, the savings ratio rose sharply to 14.5 percent (according to Statistics Austria) which is atypical for a recession. In the first half of 2021, consumption will continue to be held back by health policy measures and is therefore expected to grow only moderately in 2021 (+2.4 or +1.1 percent in the lockdown scenario).

Investment activity benefits from frontloading effects triggered by the investment premium in 2021 and 2022 but declines in subsequent years due to related echo effects.

Due to shut-down measures imposed by the public authorities, labour demand is still modest in the first half of 2021. As economic activity increases in the course of 2021, employment should also start to expand. However, due to the phasing-out of COVID-19 short-time work measures, an increase in productivity per hour is expected. Hence, for 2021 employment growth is likely to be moderate at around 1 percent. However, strong GDP growth in 2022 will probably result in a more pronounced increase in employment (+2.2 and +2.3 percent, respectively). As of 2023, it is likely to be lower due to the fading-out of rebound effects (2023-2025: around +1 percent p.a.). Although a strong recovery in 2022 and still an expansion of the economy in the following years, the unemployment rate is only expected to return to its pre-crisis level of 7.5 percent in 2025.

The increase in the inflation rate to 1.8 percent in 2021 is mainly due to the energy component. In addition, higher transport costs and rising intermediate product prices are driving up the prices of industrial goods. Due to the recession, real wages will decline in 2021 and 2022. Owing to the continued tight labour market situation, real wage growth is likely to remain moderate in the following years and clearly fall short of labour productivity growth. Domestic labour costs are thus not expected to drive up inflation. For the period 2021-2025, price increases according to the CPI are expected at 1.7 percent p.a. on average.

Since most of the adopted support measures will only temporarily lead to increased expenditures and revenues are expected to recover in the course of the economic expansion, the public deficit will decline significantly as the crisis abates from 2022 onwards. Based on the "no-policy-change" assumption1) underlying the WIFO forecasts, in the opening scenario the budget deficit for 2021 is still 7.1 percent, falling to 3.7 percent in 2022. By 2025, the fiscal deficit is expected to decline to 2.5 percent. In the lockdown scenario, which assumes a more severe economic slump in 2021 and thus support payments will be maintained for a longer time, the budget deficit will reach 7.7 percent of GDP in 2021. In the period 2022 to 2025, the budget deficit in the lockdown scenario is 0.3 percentage point higher than in the opening scenario. Public debt will rise from nearly 84 percent of GDP (2020) to around 86 percent (lockdown scenario: 88 percent) by the end of the forecast period. Therefore, five years after the start of the COVID-19 crisis, it will still be almost 15.5 percentage points (17.5 percentage points) higher than in the pre-crisis year 2019 (70.5 percent of GDP).

1)  In general, the WIFO forecasts only consider laws and regulations that have already been passed. However, in certain cases, measures that have not yet been formally adopted are also included. This is the case, for example, if the negotiation or law-making process is already far advanced (draft laws under review; in some cases, decisions by the Council of Ministers are also included) and if sufficiently detailed information is available allowing a quantitative assessment of the regulation in question. 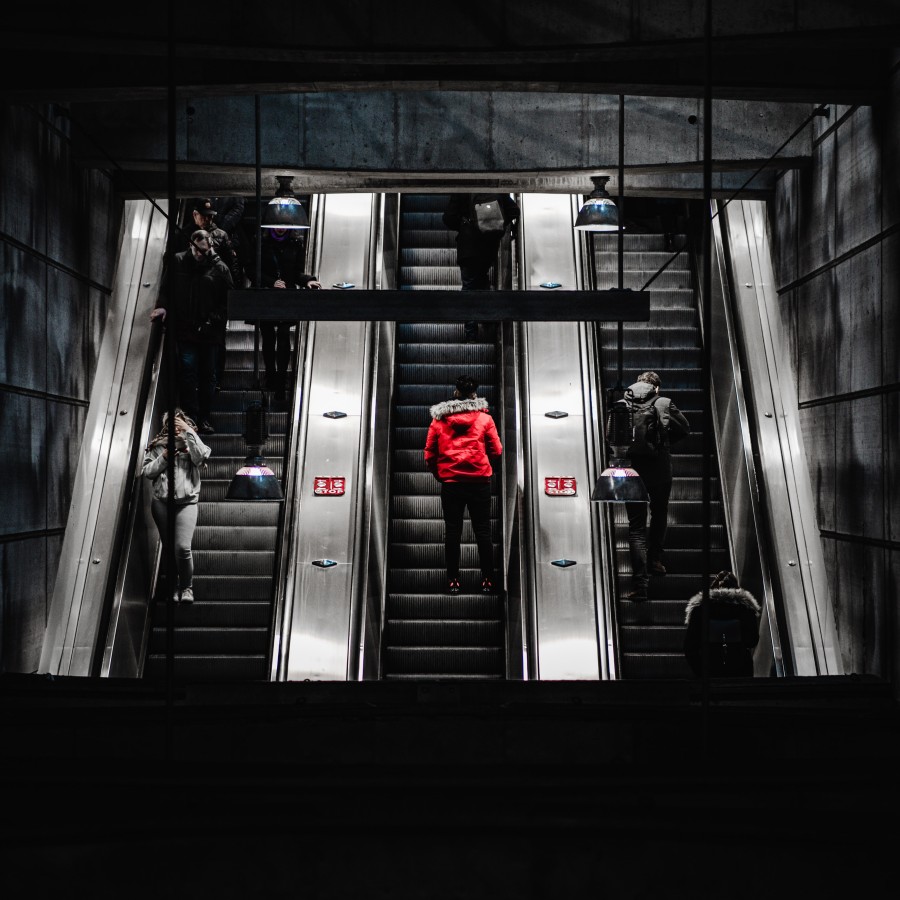