Decline of 70 Percent in Overnight Stays Expected in Winter

For the entire summer of 2020, the WIFO tourism analysis showed considerable losses (arrivals 42.6 percent, overnight stays 31.8 percent, revenues: nominal 30.5 percent, real 31.8 percent). In a new scenario for the winter season 2020-21, a total decline in overnight stays of around 70 percent is expected compared to the already shortened winter season 2019-20 due to the pandemic.

In a scenario of the overnight stay development for the entire winter season 2020-21 (November 2020 to April 2021) it is assumed that in the main months January and February 2021 all currently existing travel warnings will remain in effect and the demand for foreign travel will thus come to an almost complete standstill. Only in the off-season (March and April) a relevant volume of foreign guests is expected. This means that in four out of six months (November to February) Austrian tourism would be confronted with an almost complete absence of foreign guests. After the reopening of accommodation facilities in the second week of January, it is further assumed that domestic demand will also pick up only hesitantly – in January, a loss of almost three quarters of the domestic overnight stays achieved in the previous year would be expected, and in February a loss of almost 50 percent. 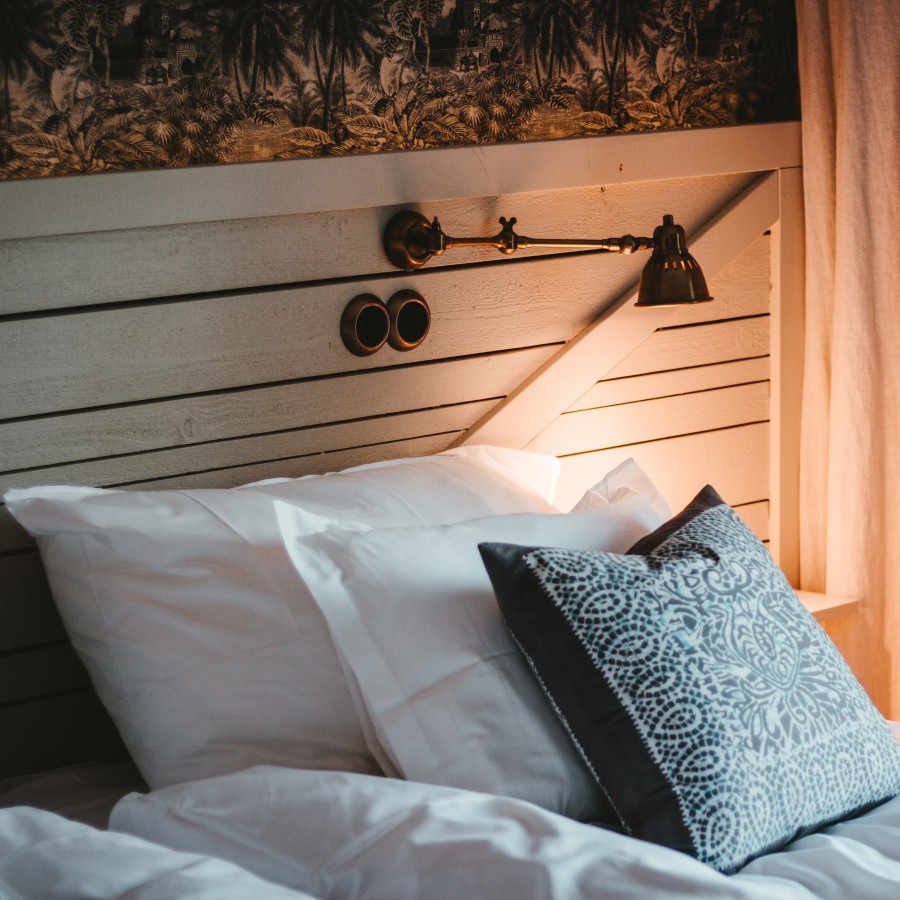