Discussions about international trade are high on the policy agenda at the moment, with politicians and policy-makers alike concerned about the costs and benefits of trade. While most of the current public debate focuses on the exchange of goods and how tariffs affect trade flows, economists Milena Kern, Jörg Paetzold and Hannes Winner focus on trade in services.

Services play an important role for the economy, contributing around 70 percent to GDP in many European countries (Eurostat, 2018). Trade in services is often not affected by tariffs or shipping costs, but by regulations and entry barriers for foreign service providers. In order to reduce such administrative hurdles and complete the Single Market also in the case of services, the EU adapted directive 2006/123/EC (also known as the "Service Directive – SD"). This directive aimed to harmonise and reduce rules, regulations as well as bureaucratic requirements regarding cross-border service activities in the EU.

Almost 10 years after the implementation of the Service Directive, the research presented in the WIFO Working Papers employs novel data to examine the impact of this directive on service trade across Europe. The authors employ a gravity model with a difference-in-differences strategy, and additionally exploit the fact that certain sectors and countries were not covered by this policy reform. Their estimates show that, on average, the Service Directive increased intra-EU trade in targeted services between 27 and 55 percent, translating into an overall welfare increase between 0.35 and 1.04 percent. Significant differences between countries and service sectors were found. Finally, Kern, Paetzold and Winner show that the stringency of implementing the SD also mattered, with countries which fully and comprehensively implemented the SD experienced larger increases in service imports.

Milena Kern, Jörg Pätzold, Hannes Winner
Cutting Red Tape for Trade in Services
WIFO Working Papers, 2019, (584), 38 pages
Online since: 30.07.2019 0:00
PDF download
Trade in services is often hampered by domestic administrative barriers, even when countries are members of the same regional trade agreement. We exploit a large reform in the European Union (the EU Service Directive) aimed at reducing such administrative hurdles in cross-border service provision to estimate its effects on service trade. We employ a difference-in-difference strategy and a Pseudo Poisson Maximum Likelihood (PPML) panel approach to estimate gravity equations with multiple fixed effects. On average, the reform increased intra-EU trade in targeted services between a lower bound of 27 percent and an upper bound of 55 percent, translating into an overall welfare increase between 0.35 and 1.04 percent. This effect of the reform on service trade is corroborated by several robustness and placebo checks. Finally, a disaggregated analysis reveals significant differences between countries and service sectors.
Please contact 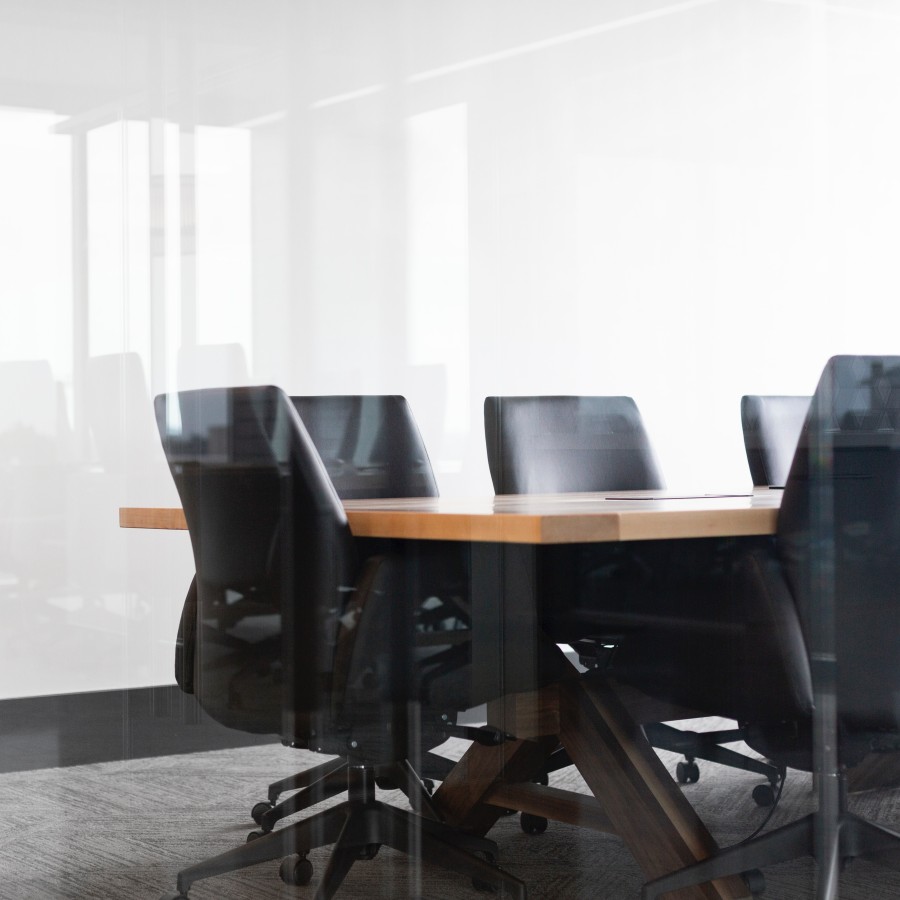