According to WIFO's latest Quarterly National Accounts, Austrian economic output in the first quarter of 2020 declined by 2.9 percent year-on-year and by 2.6 percent seasonally adjusted compared to the previous quarter. Relative to the flash estimate at the end of April, this represents a slight downward revision.

In particular, private household consumption and value added in the retail sector were weaker. Industry and the construction sector also suffered losses in value added as a result of the COVID-19 pandemic and the measures taken to contain it.

The current situation requires changes in both the compilation and publication of economic data. Although this is already the second calculation for the first quarter of 2020, the data are still to be considered provisional and are surrounded by uncertainties. The data are likely to be subject to greater than usual revision requirements in the future. This concerns the coverage of economic activity in March, where current calculations in some economic sectors are based on a limited set of indicators and additional estimates were necessary.

Furthermore, WIFO will refrain from publishing the trend-cycle data until further notice, as the usual informative value of this component is not available due to the sharp decline at the current edge. Instead, presentation and description focus on the unadjusted annual rates of change as well as on the seasonally and calendar-adjusted rate of change compared to the previous period (key figure according to Eurostat). Both indicators best reflect the economic slump – at least in the recent analysis.

According to current calculations, economic output in the first quarter of 2020 was 2.9 percent below the level of the previous year. Compared to the preceding period, GDP fell by 2.6 percent (key figure according to Eurostat). This means that the result of the flash estimate (–2.7 percent year-on-year and –2.5 percent quarter-on-quarter) from the end of April was revised slightly downwards.

The economic decline in the current crisis is much more severe than that seen at the onset of the global financial market and economic crisis in late autumn 2008. A GDP decline of this magnitude is exceptional at the beginning of a crisis in peacetime. The rapid pace of the downturn is particularly evident in the seasonally adjusted figures in the comparison to the previous quarter.

In Austria, measures to contain the COVID-19 pandemic were implemented from mid-March onwards. These brought about an economic collapse in the second half of March, which had a decisive impact on the overall economic development in the first quarter of 2020. The picture of the impact on the domestic economy from a sectoral point of view, which was revealed in the flash estimate at the end of April, was confirmed in the current calculation.

The consumer-oriented trade and service sectors recorded massive losses. In tourism, the premature termination of the winter season and business closures led to sales shortfalls. In the retail sector, there was an increase in business activity in areas providing basic services (e.g. food retailing), but this could not compensate for the losses in other areas (e.g. clothing, shoes). Overall, value added in the wholesale and retail trade, repair of motor vehicles and motorcycles, transportation and storage, accommodation and food service activities declined by 7.3 percent year-on-year, accounting for more than half of the GDP decline in the first quarter (–1.5 percentage points).

In the sectors including art, entertainment and recreation as well as other personal service activities (e.g. hairdressers) value added fell by 8.1 percent. A stabilising effect arose, however, from the business dynamics in the areas of information and communication, financial and insurance activities, real estate activities and public administration.

After the industry had already slipped into recession in the course of 2019, production losses in March further intensified this development. Value added in manufacturing fell by 6.6 percent year-on-year in the first quarter. In the construction sector, on the other hand, economic activity was very sound until the outbreak of the crisis, so that only a moderate decline was recorded overall in the first quarter (–0.7 percent).

On the GDP demand side, consumption, which usually has a stabilising role over the business cycle, was massively restricted by health policy measures and by consumer reluctance among private households. In the first quarter private consumption expenditure fell more strongly than had been assumed in the flash estimate at the end of April (–4.3 percent; revision –0.7 percentage points). With a negative growth contribution of 2.1 percentage points it accounted for a good two thirds of the GDP decline. Public consumption expenditure increased considerably.

With the heightened uncertainty, investment activity was cut back in the first quarter, with investment in machinery and equipment (–6.1 percent) reacting more strongly than construction investment (–1.0 percent). Overall, gross fixed capital formation fell by 2.5 percent compared to the previous year.

Against the background of the global economic impact of the COVID-19 pandemic, exports were also restricted in the first quarter (–4.2 percent compared to the previous year). This concerns both goods (–5.1 percent) and services (–2.3 percent). Imports fell by 4.9 percent, so foreign trade made a marginally positive contribution to the change in GDP. 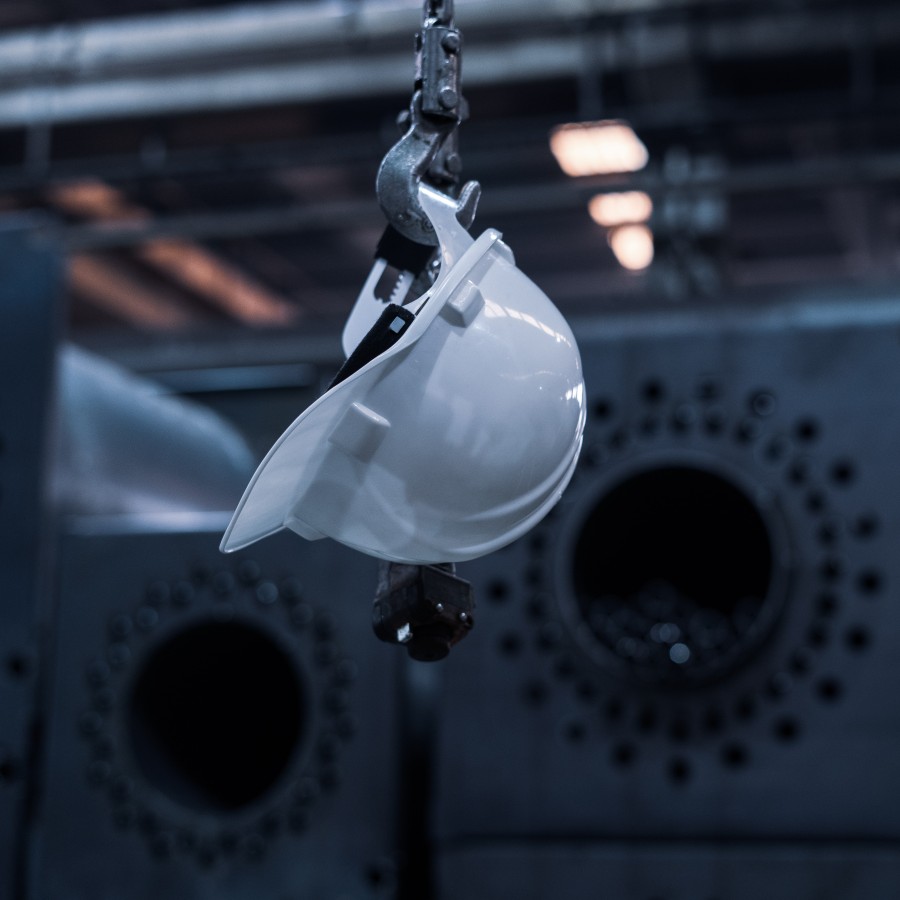