According to the latest WIFO Flash Estimate, the Austrian economy collapsed by 12.8 percent year-on-year in the second quarter of 2020. As expected, the economic effects of the COVID-19 pandemic thus led to a recession of historic proportions.

The current situation requires changes in both the compilation and publication of economic data. The data in this calculation are considered to be provisional, are subject to greater uncertainty and will probably be subject to greater revision than usual.

Furthermore, WIFO will refrain from publishing the trend-cycle data until further notice, as the usual informative value of this component is not available due to the sharp decline at the current edge. Instead, presentation and description focus on the unadjusted annual rates of change as well as on the seasonally and working day adjusted rate of change compared to the previous quarter (key figure according to Eurostat). Both indicators best reflect the economic slump – at least in the recent analysis.

The measures to contain the pandemic led to a massive drop in consumer demand. This is reflected in losses in value added in the areas of tourism, transport, trade, personal services as well as art, entertainment and recreation. In line with the international environment, domestic industry and export demand also collapsed.

According to the flash estimate, economic output in the second quarter of 2020 fell by 12.8 percent year-on-year. Compared to the previous period, GDP was thus 10.7 percent lower (key figure according to Eurostat). The decline of this magnitude proved to be unique in calculations of economic activity since the Second World War. The result for the first quarter was only slightly revised and currently stands at –2.8 percent compared to the previous year and –2.4 percent compared to the previous period.The consequences of the COVID-19 pandemic for the domestic economy showed the biggest losses to date in the second quarter. The measures to contain the pandemic and the gradual opening of trade and service sectors between mid-April and the end of May had a decisive impact on economic development. In the areas of trade, maintenance and repair of motor vehicles, transportation and storage, accommodation and food service activities, value added fell by 27.8 percent year-on-year and, at –5.4 percentage points, was responsible for almost half of the decline in GDP in the second quarter.

With value added down 32 percent, the sectors including sport and recreation, arts and entertainment as well as other personal services were also directly affected. However, the negative growth contribution to the overall economic value added is moderate at –0.8 percentage points due to its low weight.

The value added in the mining, manufacturing, energy and water supply and waste management sectors also collapsed massively (–20.9 percent). Restrictions on supply and domestic and international demand shortfalls characterised the development. The construction industry recorded a decline of 9.2 percent.

On the other hand, the economic dynamics of the information and communication, financial and insurance activities, real estate and public administration sectors proved to be resistant to the crisis.

The massive economic slump also spread across the demand components of GDP. While private consumption caused a historic drop in demand (–15.9 percent) due to the restrictions in trade and services sectors and significantly dampened GDP (–8.3 percentage points), investment and export activities were also significantly restricted, although the extent of the current declines is in line with the financial and economic crisis of 2008-09. Fixed capital formation fell by 10.9 percent and exports by 18.1 percent in the second quarter. The huge cutback in the number of foreign tourists forced exports growth further down. Imports were currently 15.3 percent below the previous year's level, so that net exports dampened overall economic development.

The next calculation for the second quarter of 2020 will be published by WIFO on 28 August 2020. 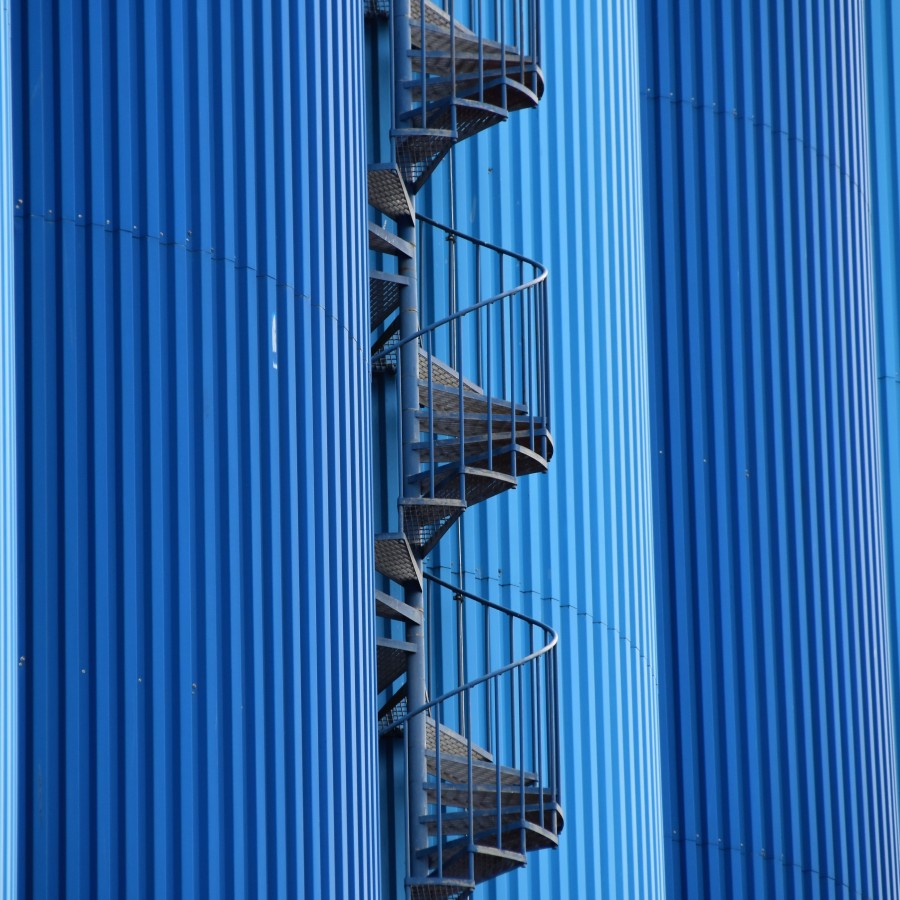