Consumption and Services Supported Growth at the End of the Year

According to WIFO's latest Quarterly National Accounts, the domestic economy grew by 0.3 percent in the fourth quarter of 2019 compared to the previous quarter (third quarter +0.2 percent). The decline in industrial activity continued, but did not intensify further. Consumption and services, by contrast, once again supported growth. For the year 2019, overall economic growth amounts to 1.6 percent.

The seasonally and working-day adjusted GDP growth rate (key figure according to Eurostat) amounted to +0.2 percent (revision compared to the flash estimate at the end of January –0.1 percentage points). Growth in Austria thereby outpaced that of the euro area and the EU 27 (+0.1 percent).

In the light of the weaker international economy, export momentum slowed in the course of the year. In the fourth quarter, total exports gained 0.2 percent, with exports of services expanding faster than exports of goods. With total imports increasing by 0.1 percent (imports of goods –0.1 percent), the net external contribution to growth was positive.

After the weaker dynamics in the middle of the year, gross fixed capital formation regained some momentum in the fourth quarter (+0.4 percent). This was mainly driven by construction investments (+0.5 percent). Investment in machinery and equipment stagnated, with a slight decline in investments in machinery as well as transport equipment.

Domestic industrial activity remained in recession in the final quarter, but the downward trend did not intensify further recently. Value added in manufacturing declined by 0.6 percent (after –0.7 percent in the third quarter). In the construction industry, continued solid growth was recorded at the end of the year (fourth quarter +0.2 percent). Likewise, market services bolstered economic growth. Value added in the sectors retail trade and accommodation and food service activities improved by 0.3 percent and 0.5 percent, respectively. 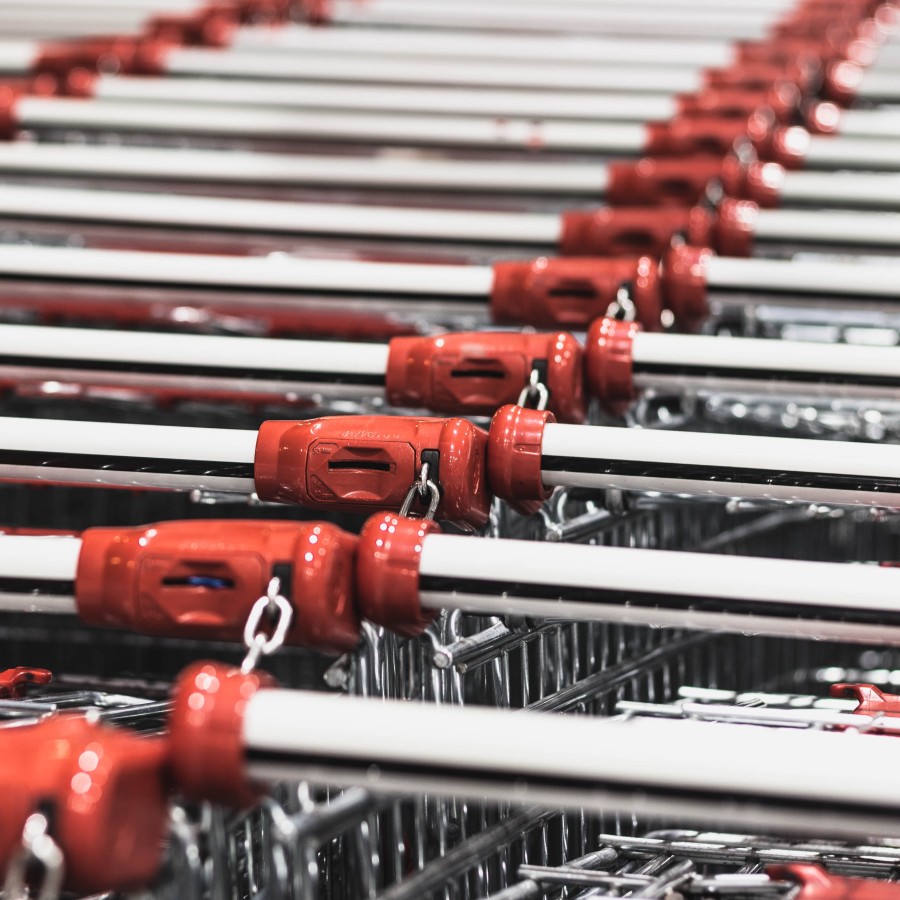