The weakness of the global economy is dampening the Austrian business cycle. Export growth slowed noticeably in the second quarter, and GDP growth eased to +0.3 percent compared to the previous quarter. Private household consumption, however, continued to increase and supported overall growth. The prospects for the Austrian economy stabilised recently.

According to the WIFO-Konjunkturtest (business cycle survey), company assessments brightened somewhat in August, especially in the manufacturing sector. The recovery on the labour market is coming to a halt, the seasonally adjusted unemployment rate stagnated in August. The inflation rate fell slightly to 1.4 percent in July.

Global economic growth slowed noticeably in spring. In the USA and the euro area, overall economic production increased less strongly in the second quarter than in the first. The business cycle also weakened in Japan and some Central and Eastern European countries. In Germany and the UK, GDP even declined. In France and Italy, by contrast, there was no further economic slowdown.

The perspectives for the international economy are mixed but have recently stabilised somewhat. Consumer confidence remains high in the USA, with private consumption benefitting from the low unemployment rate and wage developments. The sentiment of companies and consumers also stabilised in the euro area. Even in Germany, where the climate in the first half of the year had deteriorated significantly, the situation was assessed somewhat better again in August according to the European Commission's business survey.

In the second quarter of 2019, the Austrian economy grew by 0.3 percent compared to the previous quarter (trend cycle data). Expansion thus continued, but moderated in line with the international business cycle. Export growth slowed significantly, while private household consumption continued to expand at a strong pace. The weakness of the international economy particularly affected the Austrian industry, whose gross value added even declined slightly in the second quarter. Correspondingly, companies stepped up their investments less strongly than in previous quarters.

The prospects for the Austrian economy, however, remain largely stable, the economic assessment by Austrian companies has hardly changed recently: according to the WIFO-Konjunkturtest (business cycle survey) of August, companies assessed their current situation and future development slightly more favourably than before. In particular, sentiment in the manufacturing sector brightened noticeably. It clouded over in the services sector, though. Consumer confidence improved in August according to the European Commission's business survey. 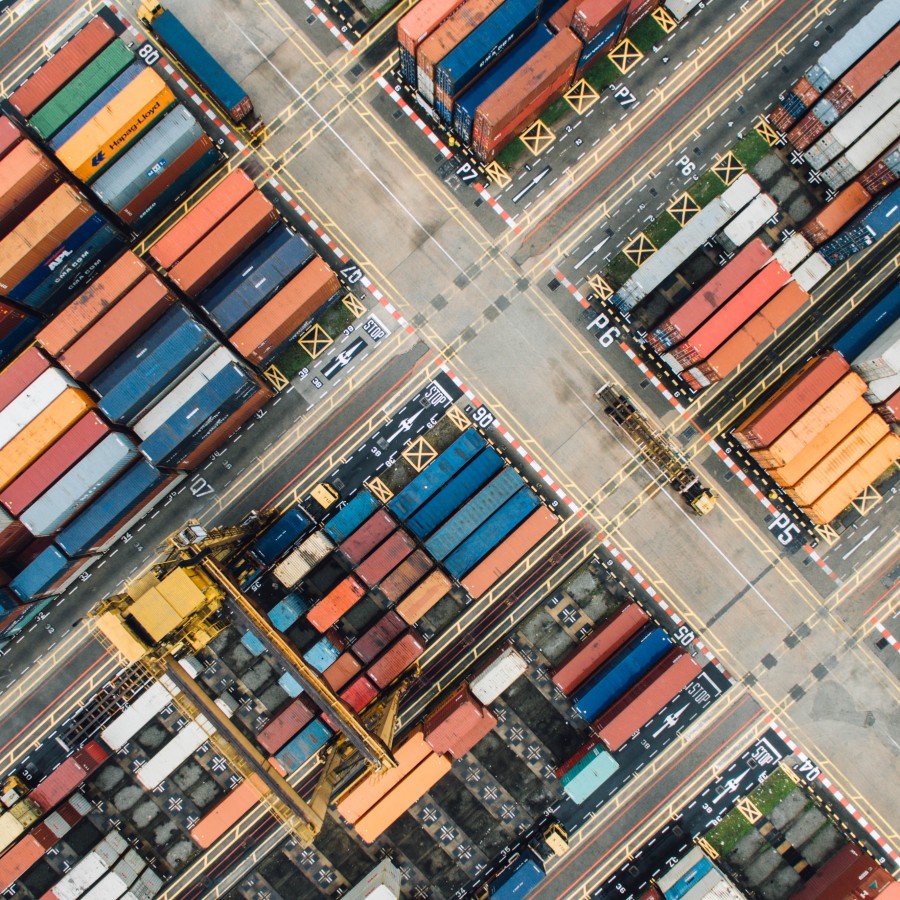