"In the study, we show that the current construction boom is reflected almost in mirror image in less competition for public contracts. This also has an effect on prices – for example, the original cost estimate is often exceeded", Klien explained to the Austria Press Agency (APA).

The WIFO researchers used unconventional data for the study. They evaluated the EU database Tenders Electronic Daily (TED), in which public works contracts worth 5.5 million € or more tendered publicly. "To make this data usable, we have searched and filtered several hundred thousand individual tenders and extracted the relevant information", says Klien. Statistical smoothing procedures were then used to create time series for the development of bids and award prices.

A comparison of the years 2006 to 2018 shows, according to the study, that the participation of construction companies in public tenders is influenced by the economic situation. Conversely, the data can also be used as a timely economic indicator for the construction industry. With the increasing availability of public procurement data – since 1 March 2019, Austrian public procurement authorities have also had to publish sub-threshold contracts starting at 50,000 € – new possibilities for economists are opening up for analysis. 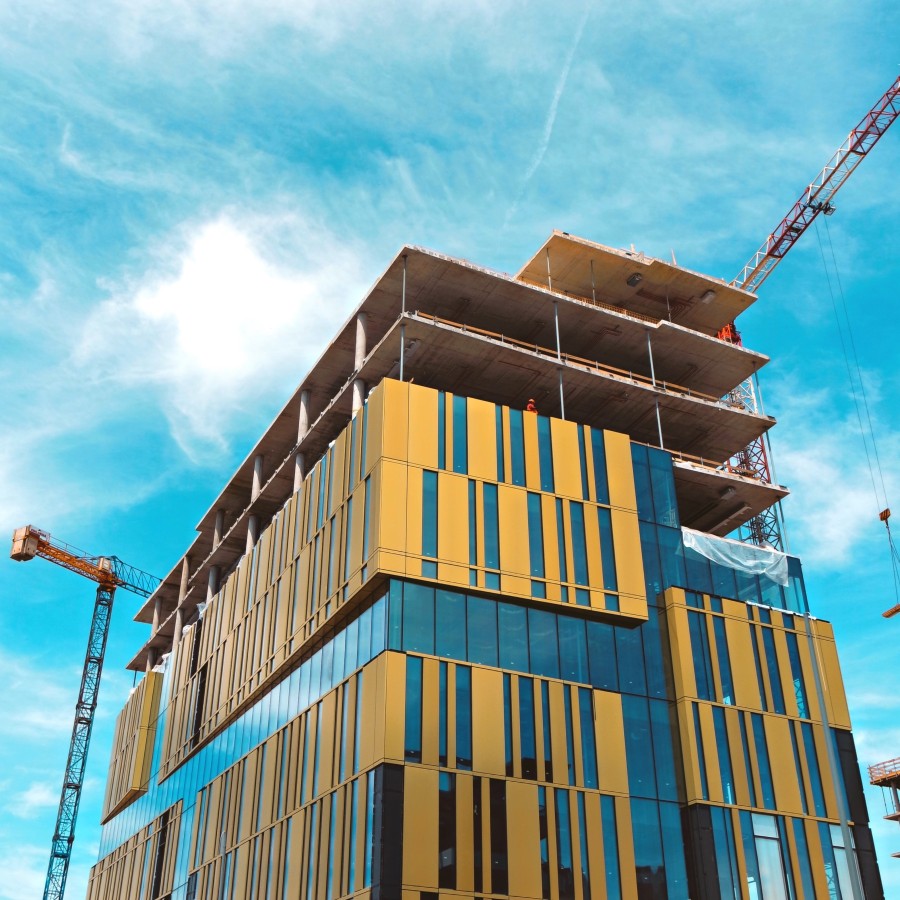